Choir and band students spend two days preparing music, which is presented at a concert Saturday, Nov. 18, at 2:30 p.m. in the Nelson Performing Arts Auditorium.

Hinkle earned both his master’s and doctorate through the College of Music at Florida State University.

Throughout his comprehensive career as a musician, he has served as a music educator, band director, composer/arranger and trumpeter in the Southeastern U.S. His professional performing background includes experience as a lead trumpeter at the Walt Disney World Resort in Orlando, Florida; a principal trumpeter with Orchestra Mia in Fort Lauderdale, Florida; and a member of the CMU Faculty Jazz and Brass Quintets.

After beginning her teaching career in Bigfork, Montana, she earned her master’s degree in choral conducting at Northern Arizona University in Flagstaff.

She later returned to northern Montana, where she taught K-12 music at a rural school, directed the MSU Northern Chorale and taught voice lessons. Choirs under her direction have performed at the 2009 MENC Northwest conference, 2016 NW-ACDA Conference and 2017 Northwest NAfME conference. She currently serves on the Northwest ACDA board as youth coordinator and is a frequent guest director throughout Montana.

To learn more about this event, visit http://nwc.edu/music and click the “Festivals” dropdown menu. 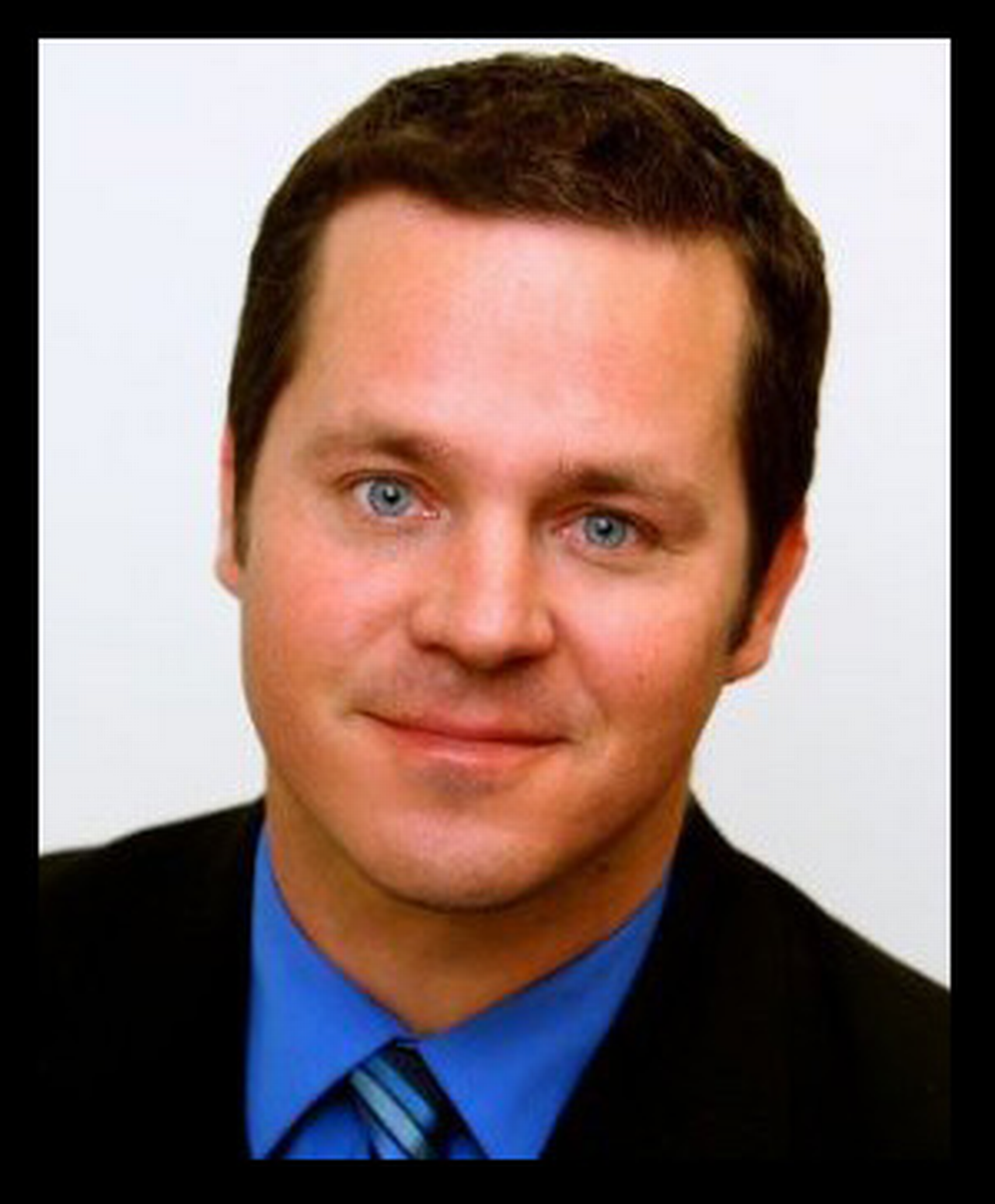 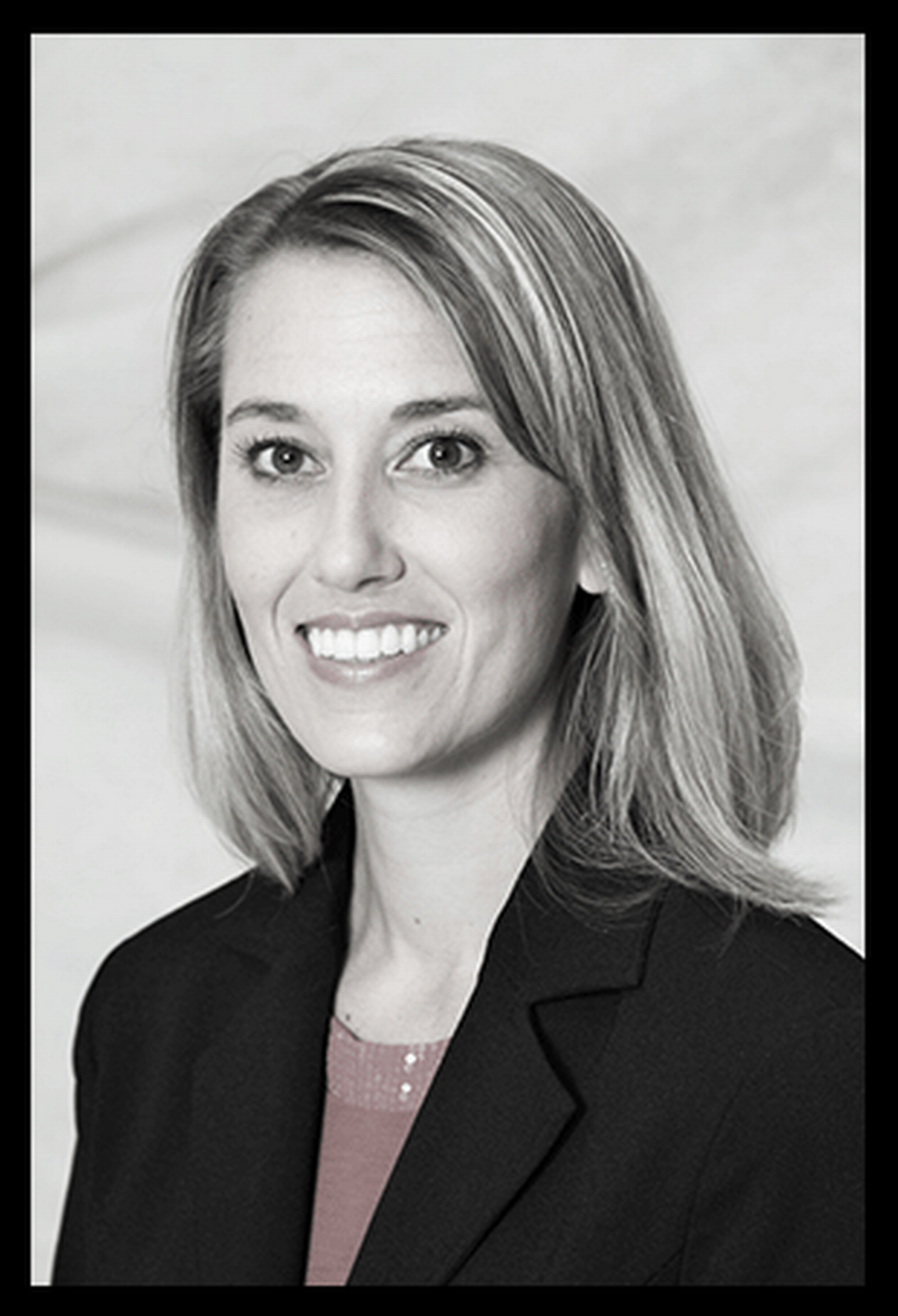