Guitar and vocal educators, students and enthusiasts throughout the Big Horn Basin are invited to take part in Northwest College’s Guitar and Vocal Summit in the Nelson Performing Arts Center Auditorium, Friday and Saturday, Sept. 29-30.

While establishing her career as a vocalist from a young age, Taylor was one of eight students selected from the U.S. to be accepted into the prestigious Grammy Jazz Ensembles. Throughout this time period, she had the opportunity to perform at well-known events such as the Blue Note Records party, MusiCares Person of the Year tribute and the Grammy after-party celebration. Following her participation in the Grammy Jazz Ensembles, she earned her bachelor’s degree from Central Washington University in 2013.

Currently, Taylor is the lead soprano in the Seattle-based professional vocal group Groove for Thought, which appeared on NBC’s “The Sing-Off.” In addition, her voice has been featured in several video game soundtracks, including “World of Warcraft,” “Diablo III” and “Destiny.”

Christiansen—renowned recording artist, writer and educator—is also scheduled to perform at the concert. He earned his bachelor’s degree from Utah State University and soon afterward continued his education to receive a master’s degree from University of South Florida. For seven years, Christiansen served as the senior editor and guitar clinician for Mel Bay Publications. In addition, he has co-written more than 70 method books and numerous articles for notable magazines, including Premier Guitar, Guitar Player, Just Jazz Guitar and Downbeat.

Currently, Christiansen is an assistant professor and chairs the guitar department at Utah State University. He is also an outreach educator for Caleb Chapman Music, an artist-in-residence at Atlanta Institute of Music and music head at Educational Advantage.

The following morning after the concert, Saturday, Sept. 30, the schedule presents several hands-on workshop sessions for all participants, plus an afternoon roundtable discussion designed for educators.

Cost to attend this event is $10 per person. Individuals wishing to participate are encouraged to register no later than Friday, Sept. 22. In order to reserve a spot, visit http://www.nwc.edu/sites/music and click the “Festivals” drop-down menu.

For further information about this event, contact Jeff Troxel, instructor of music at Northwest College, at jeff.troxel@nwc.edu or 307-754-6199.

The Northwest College Guitar and Vocal Summit is supported in part by a grant from the Wyoming Arts Council, through funding from the Wyoming State Legislature and the National Endowment for the Arts. 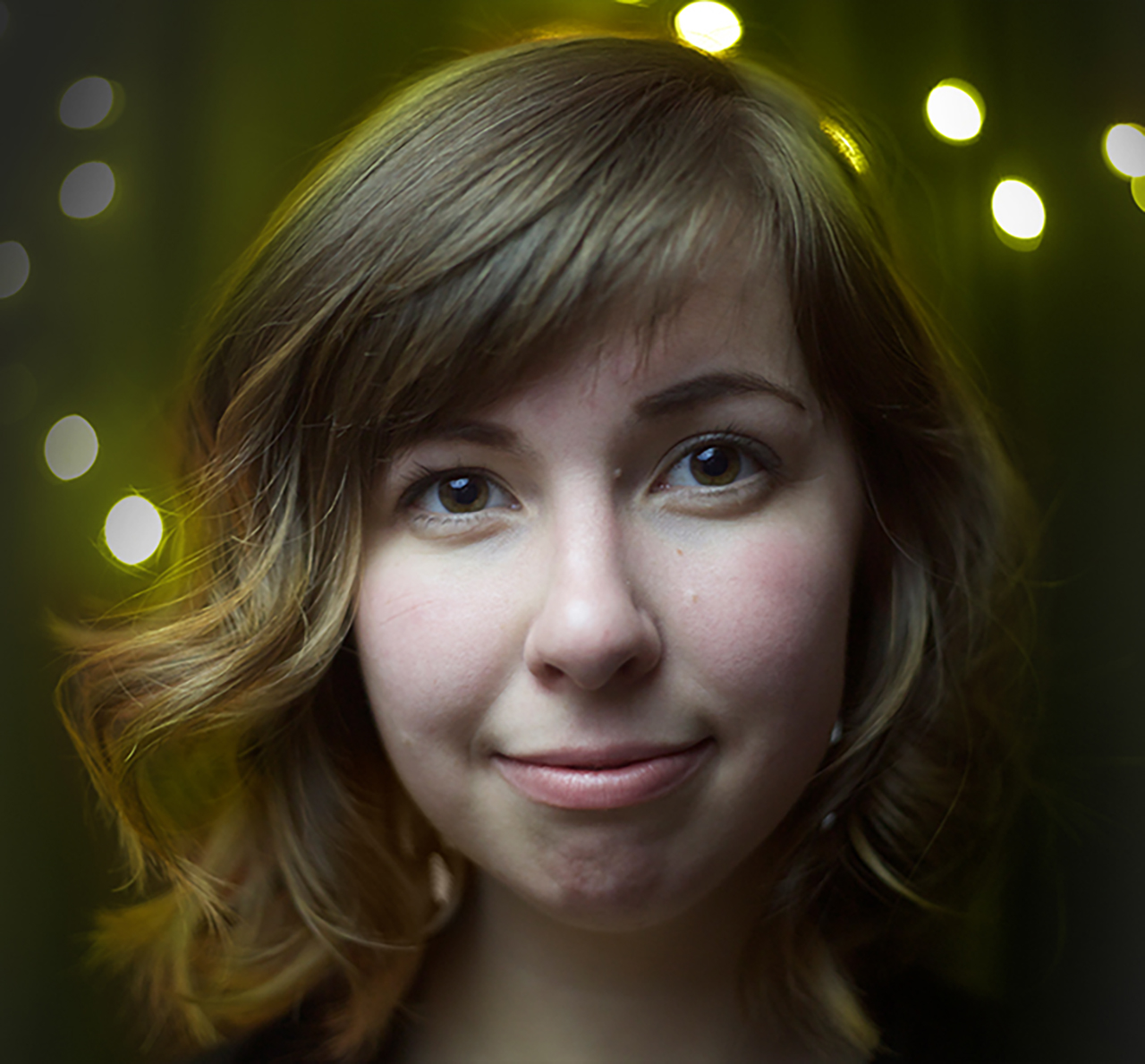 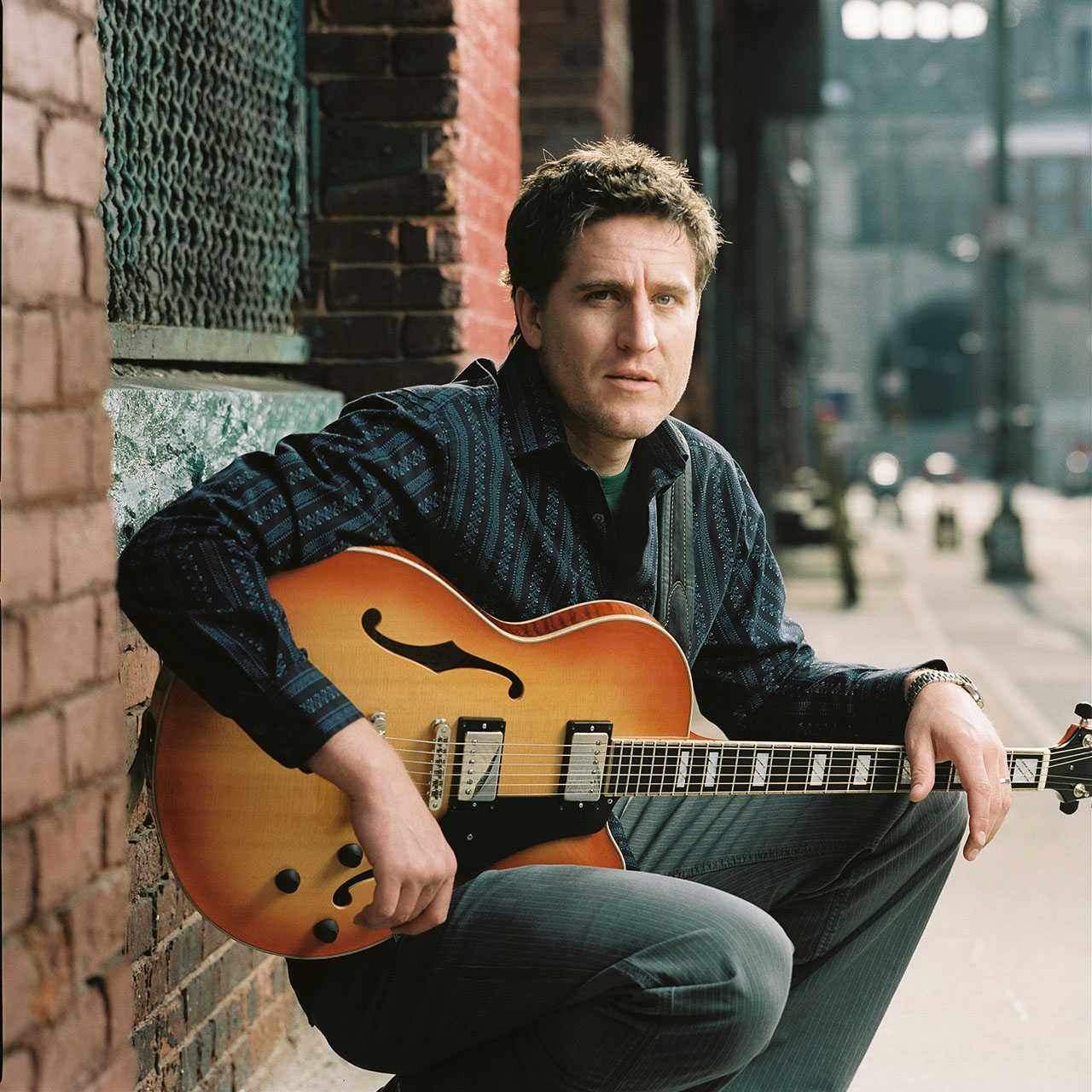