At 46 years of age and with two successful presidential positions under her belt, Hicswa became the face of the future at a Nov. 15 session of the American Association for Women in Community Colleges CEO retreat in Stevensville, Maryland.

The leadership collective asked Hicswa to facilitate a discussion about identifying and mentoring the next generation of leaders in a session titled “Each One Bring One: Who are the new Presidents?”

Considering the average college president in the United States is 60.7 years of age and male (according to Inside Higher Ed), Hicswa’s insights don’t represent the majority of her peers, but they’re valuable beacons in the potentially sweeping turnover facing higher education. Her all-female audience was uniquely qualified to also appreciate Hicswa’s multiple roles as CEO, wife and mother of two young boys.

A cancelled flight limited Hicswa’s participation to a video presence only, but she said that didn’t hinder the “amazing stories” that came out of the session.

It was inspirational to me,” she said, “to see the sacrifices these women were willing to make for their colleges. I encouraged them to break the traditional rules and make their presidencies their own.”

In her closing remarks, Hicswa presented a metaphor she shared earlier this year with the Soroptomist International of Powell involving a carrot, an egg and a coffee bean in hot water. She said when situations heat up, a carrot in hot water turns soft and mushy. An egg gets hard. But a coffee bean changes the water.

Hicswa stepped into the Northwest College presidency in summer 2013 after serving in the same role for more than six years at Miles Community College in Montana. 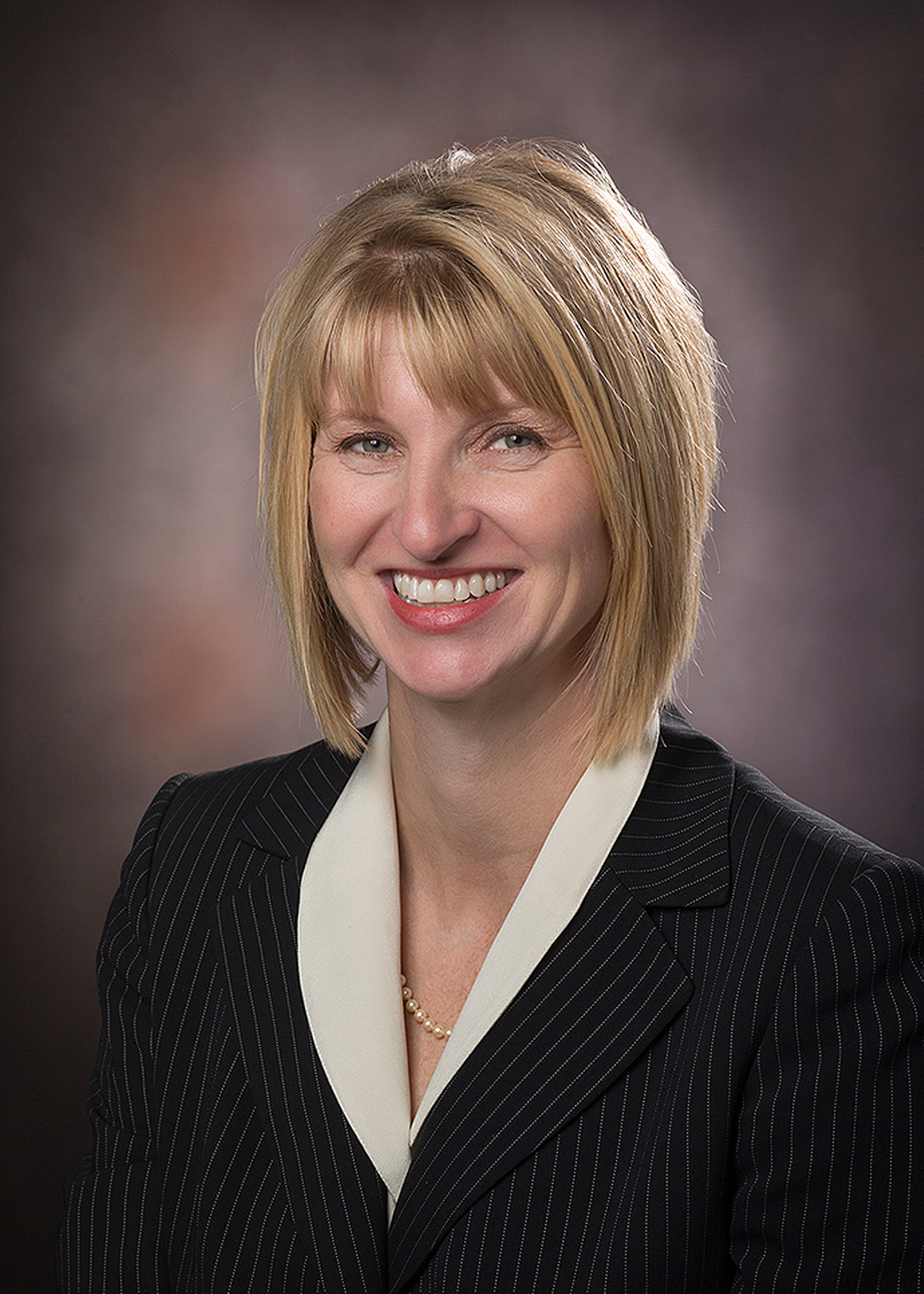