This year marks the first Shaping Wyoming’s Future Awards, being presented by the Wyoming Business Alliance to one student from each of the state’s eight community colleges. Representing Northwest College is Sarah Roberts, who will join the other seven award recipients in being honored by the Alliance in a private reception on January 10, before being recognized during the Joint Legislative Session on January 11 in Cheyenne.

The Wyoming Business Alliance is recognizing these students for the ways they have each transformed their lives through their experiences in the Wyoming community colleges system, and how their efforts while attending college and participating in their communities are shaping the future of Wyoming.

Roberts is a non-traditional student who originally came to Northwest College because of its strong reputation and proximity to her home in Cody. After initially withdrawing from school to start a family, Roberts returned in 2020, feeling it was important to finish what she started, and has now earned two A.S. degrees in Criminal Justice and English. She plans to continue her education by pursuing her B.A.S. in Criminal Justice as well.

Even with her busy class schedule and roles as a wife and mother, Roberts is still among the most active members of the Northwest College student body. She is Vice President of the Student Senate, President of both the Gay Straight Alliance and Criminal Justice Club, and she has served as President of the Trading Card Club. Additionally, she’s been a member of the Japanese Club and works as a peer mentor in the TRiO program while remaining heavily involved in Student Activities. 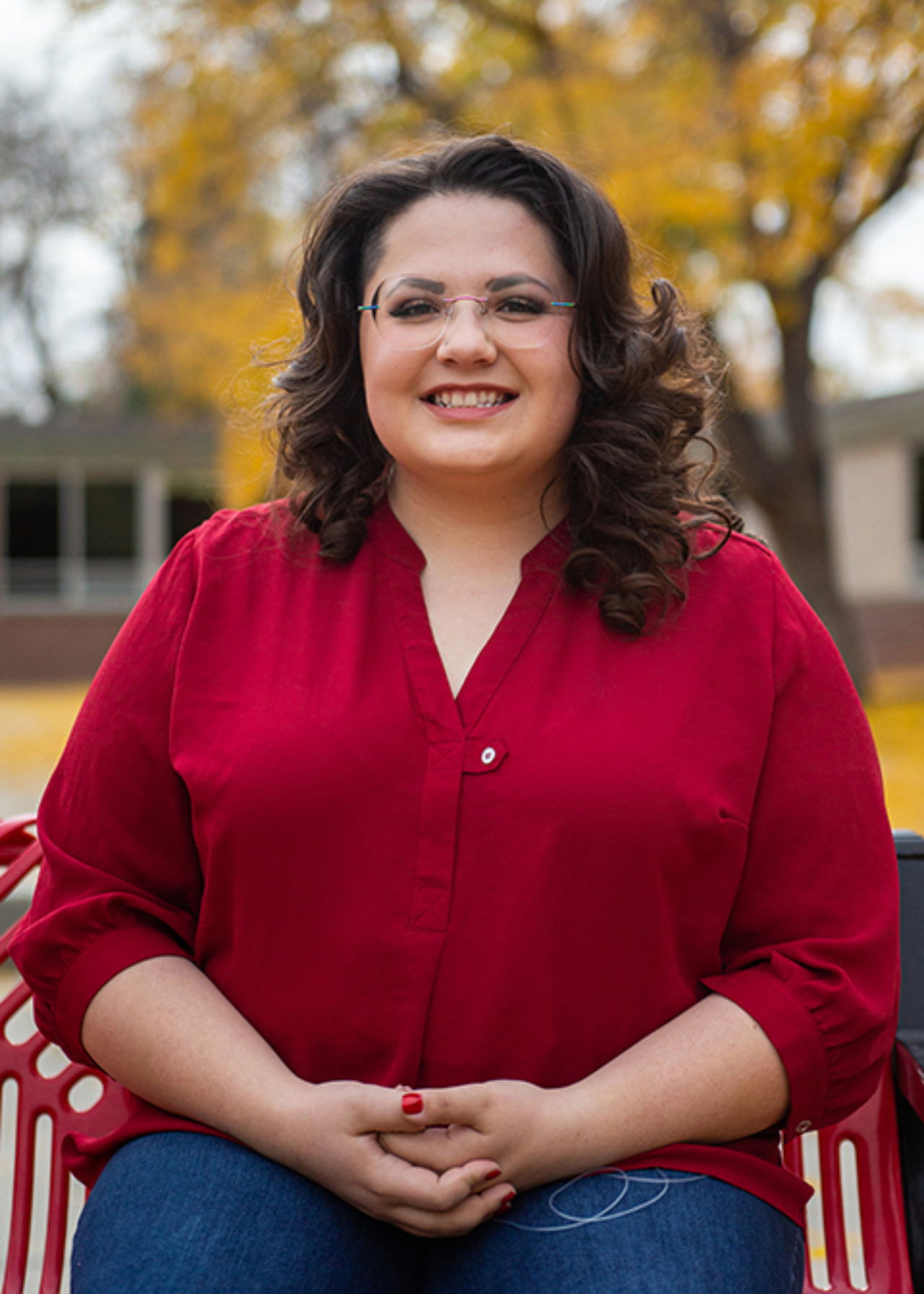