Dr. Bernard Quetchenbach is currently Professor of English at Montana State University Billings after beginning his academic career as Assistant Professor of English at Northwest College from 1991-95. He is the author of two book-length poetry collections, The Hermit’s Place and Everything as It Happens, in addition to two chapbooks. His essay collection, Accidental Gravity, was named as one of the two honorable mentions in the 2017 Foreword Indies Book of the Year contest.

Quetchenbach’s meditation on a Gary Snyder poem, “The Man on Fire”, was selected as the 2019 O. Marvin Lewis Award winner, and his essays, poems, articles, and commentary have appeared in numerous periodicals, including ISLE, The Montreal Review, Terrain, Newport Review, and Ascent. He has also served as an editor for the collected works of other poet authors, a list which includes Poetics for the More-Than-Human World, an international anthology featuring contributions from across the globe.

In between his time at Northwest College and Montana State Billings, Quetchenbach has taught at the University of Maine in Fort Kent (1995-99) and Florida Southern College (1999-2006) in a career spanning more than 30 years. As professor of English at MSU Billings, he teaches literature, environmental humanities, composition, and creative writing.

Quetchenbach earned a Bachelor of Science and MA in Creative Writing from SUNY-Brockport, and a Ph.D. in American Literature from Purdue University. He was an Absaroka-Beartooth Wilderness Artist-in-Residence in the Custer-Gallatin National Forest in 2015, and a workshop leader for the Yellowstone Forever/National Park Service Arts-in-the Park program in 2017. 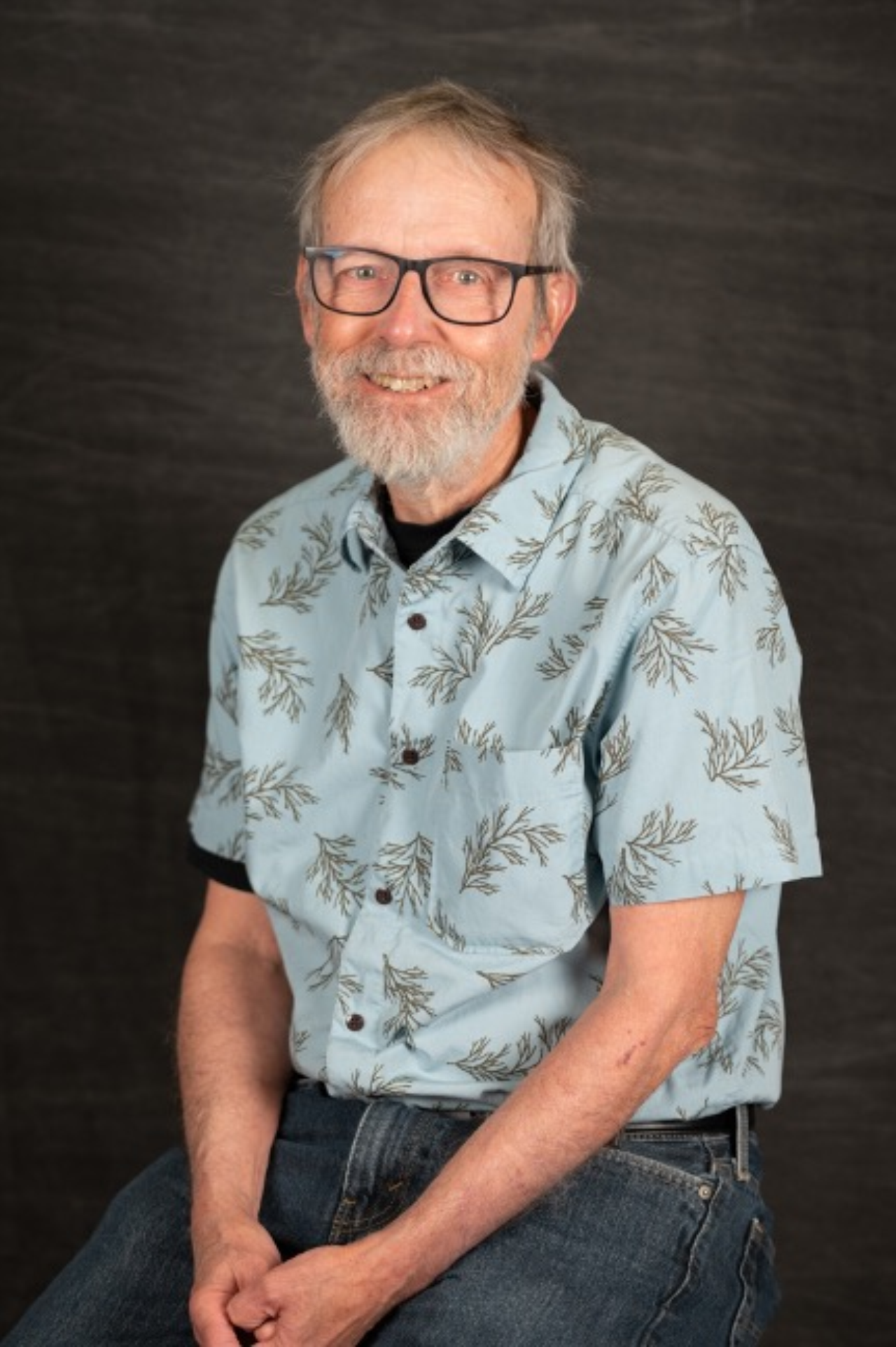