The evening starts with performances by the Wyoming All-State Jazz Band.

Concert goers will then hear a jazz saxophone performance by Sommer, one of Denver’s leading jazz musicians. He has contributed his energetic tenor playing and creative spirit to a wide variety of musical projects ranging from mainstream bebop to avant garde at venues around the world. Sommer also serves as an associate professor of Jazz Studies and saxophone at Colorado State University in Fort Collins, Colorado.

Groove for Thought, the seven-singer contemporary vocal group based out of Washington state, will then take the stage. For more than 15 years, the ensemble has toured extensively while sharing their music in schools, concerts and festivals throughout North America and Europe. Groove for Thought has opened shows for comedian Jay Leno and was also selected to appear in “The Sing-Off,” NBC’s highly rated vocal competition in 2010.

In 2006, the group released their self-titled debut album, and have since released three others including “Inspired” in 2011, “Songs of Good Cheer” in 2013 and “Unnecessary Dissonance” in 2015.

Brennan Baglio, an instructor of music and the director of choirs at Northwest College, joined Groove for Thought as a baritone in 2007 and also acts as the group’s tour manager. Other members include lead soprano Amanda Taylor, second soprano Stephanie Long, alto Andrea Siedlecki, tenor Chris Denton, tenor and baritone Kelly Kunz and bass Jeff Horenstein.

Tickets cost $28 and can be purchased by calling 307-754-6425 or stopping by Room 16 of the Nelson Performing Arts Center on the NWC campus. 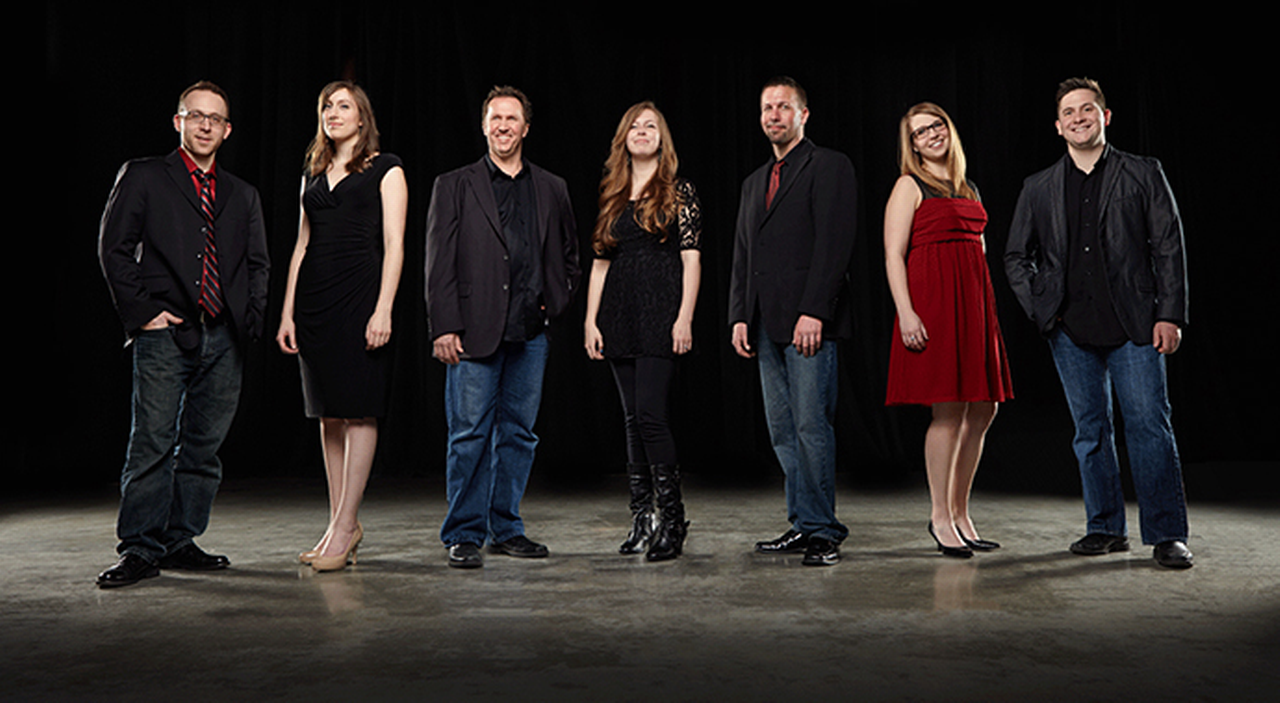 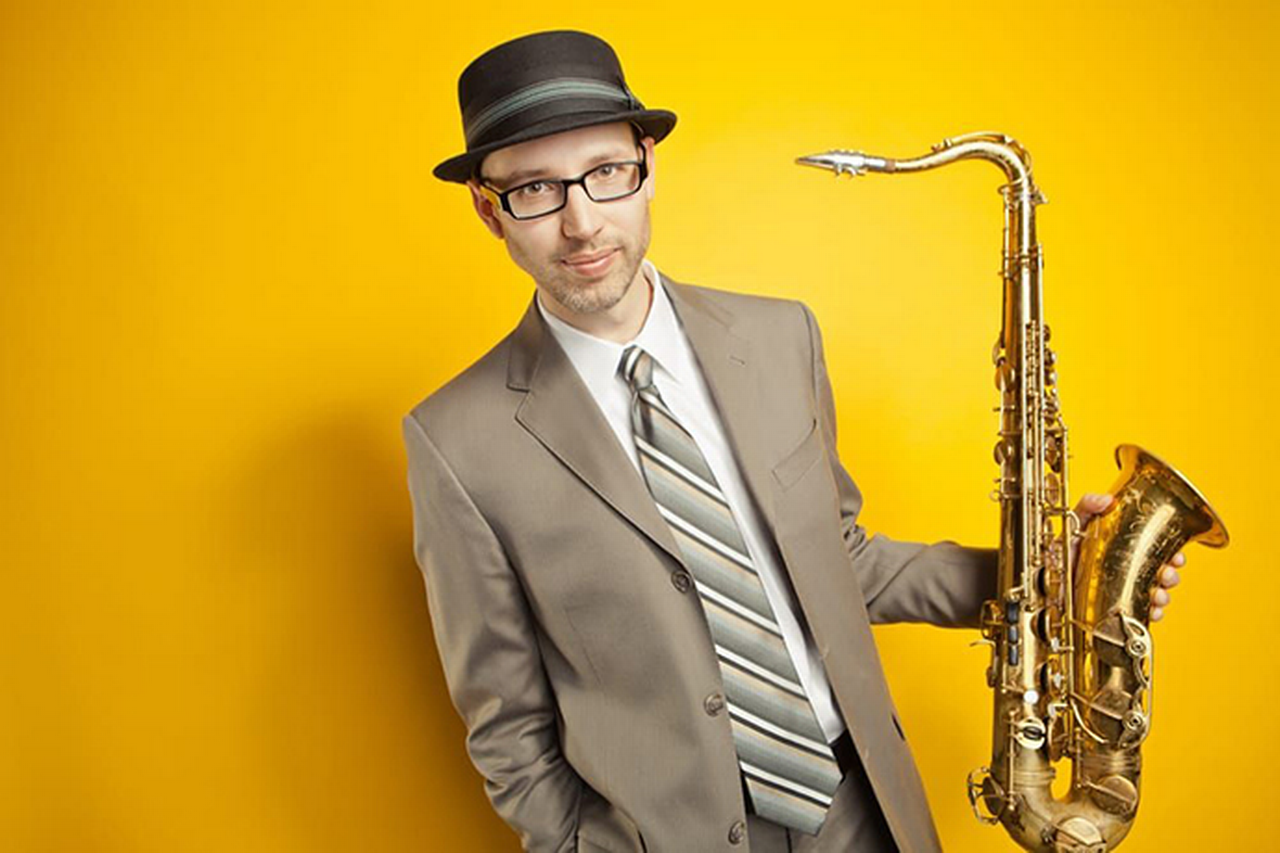