The music gets underway at 7 p.m. Wednesday, March 19, with a vocal concert in the Powell High School Auditorium. The NWC Studio Singers take the stage first, followed by Wilford Brimley and the Ray Brown Tribute Trio.

Brimley may be familiar to local audiences from his recurring role in the 1970s television show “The Waltons,” or his appearance as the postmaster general in “Seinfeld.” He also starred in movies like “The China Syndrome,” “Cocoon,” “Absence of Malice” and “The Firm.” A longtime spokesman for Quaker Oats and Liberty Medical, he’s now an advocate for diabetes awareness.

Drawing from the jazz standards playbook, Brimley has appeared in jazz performances with other artists ranging from the Cal State Northridge Jazz Band to noted jazz drummer Jeff Hamilton. English jazz reviewer Lance Liddle said, “In many ways Brimley could be an actor turned jazz singer who passed through Nashville en route.”

Brent Black of the Bop-N-Jazz blog said despite the unlikely jazz context of Brimley’s singing, “…the emotional connection made with each tune would clearly indicate that the American icon is a long time jazz fan if not student of the Great American Songbook.”

In addition to hearing Brimley’s interpretation of familiar standards, audience members may be motivated to do more if music critic F. Norman Vickers’ observation holds true:  “Listeners might be tempted to sing along with Brimley—I was!”

Brimley will make a guest appearance to sing a few numbers with the Ray Brown Tribute Trio of Jeff Hamilton, Christoph Luty and Larry Fuller. Hamilton, recognized as one of the statesmen of jazz, toured the world as part of the Ray Brown Trio and has performed with the likes of Ella Fitzgerald, Rosemary Clooney, Lionel Hampton, the L.A. Four and the Count Basie and Woody Herman orchestras.

The Bobs, an award-winning a cappella quartet from Seattle, Wash., takes the stage next to give what’s been called “a display of vocal acrobatics.” The singers’ irreverent lyrics, comedic entertainment and new wave sound have earned them international acclaim, a far cry from their beginnings delivering singing telegrams.

They first performed as a group in 1981. A Grammy nomination three years later for their cover of the Beatles’ “Helter Skelter” catapulted them to a national and international tour schedule.

Since then, The Bobs have headlined The American Songbook series, opened for Frank Zappa and the Grateful Dead, and performed on the Emmy Awards. Other claims to fame include a commission from the Lincoln Center in New York, a one-hour presentation on PBS and a spot in the Smithsonian Institute's Museum of American History.

The Thursday, March 20, concert also begins at 7 p.m. in the Powell High School Auditorium. The NWC Jazz Band I and Wyoming High School Allstate Jazz Band will warm the crowd up for headliners Kris Berg and the Metroplexity Big Band.

Berg is familiar to Big Horn Basin jazz afficianadoes through his many performances at the Yellowstone Jazz Festival and Jazz Camps. He’s one of the top-selling jazz composers/arrangers in the world. His popular series of “chicken” funk tunes have sold tens of thousands of charts.

In demand at jazz festivals across the nation, he’s appeared or recorded with the likes of Doc Severinsen, Clark Terry, Wayne Bergeron, Phil Woods, Jeff Clayton and many, many more.

Trumpeter Clay Jenkins will be featured as Metroplexity’s guest artist. In demand around the world, Jenkins is sought after as a musician and clinician alike.

There will be a CD signing opportunity following each concert.

Tickets to the Wednesday night vocal concert are $15. Kris Berg and the Metroplexity Big Band tickets cost $25. They are available at the door. 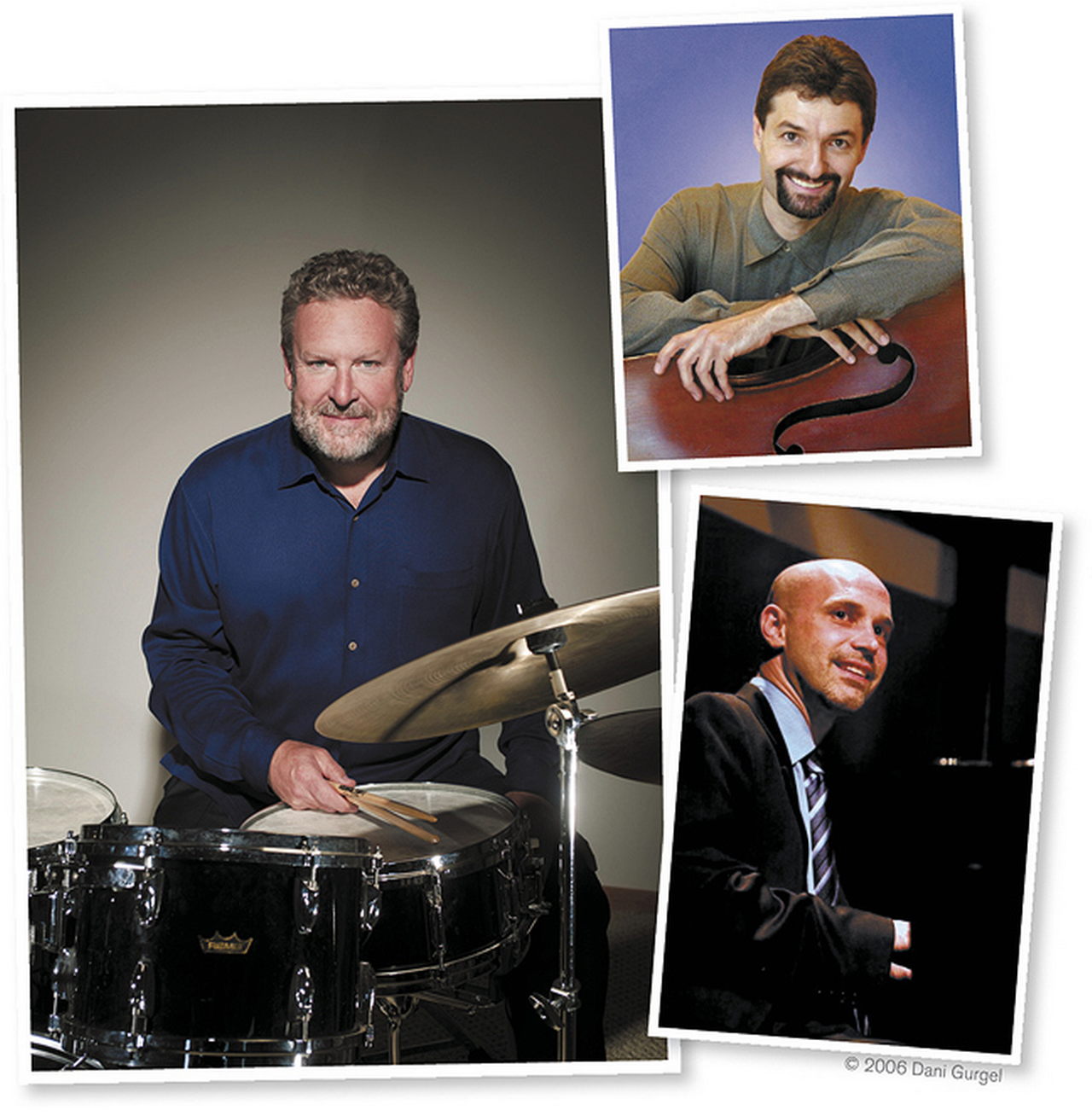 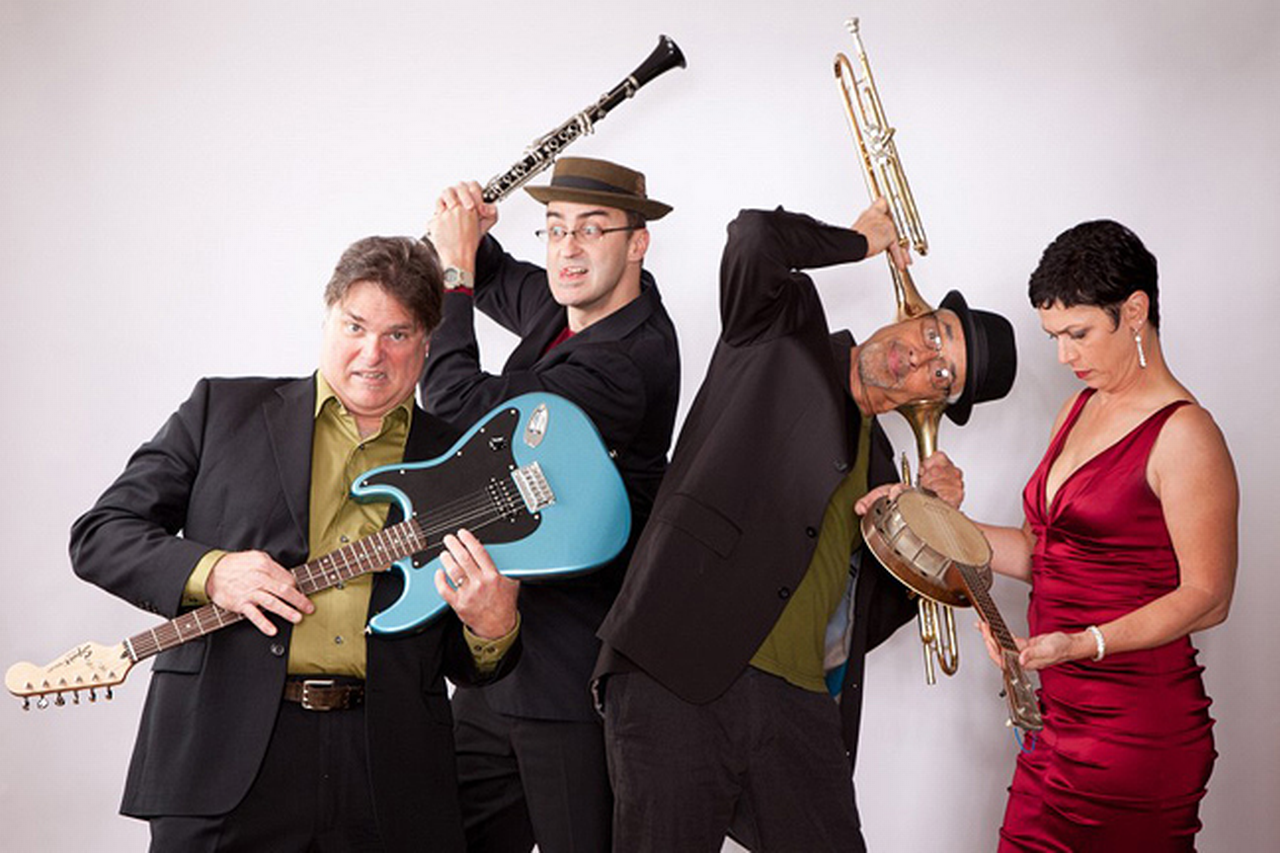 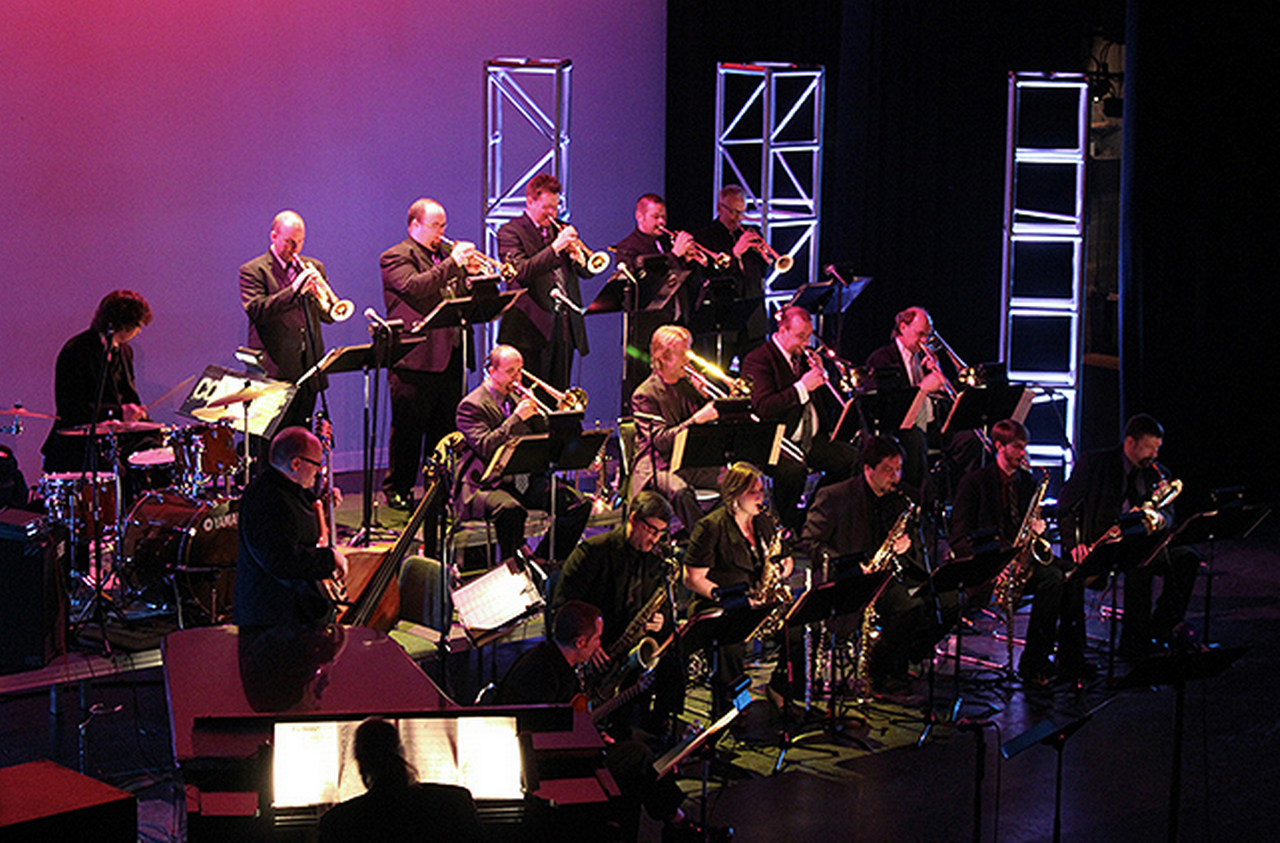 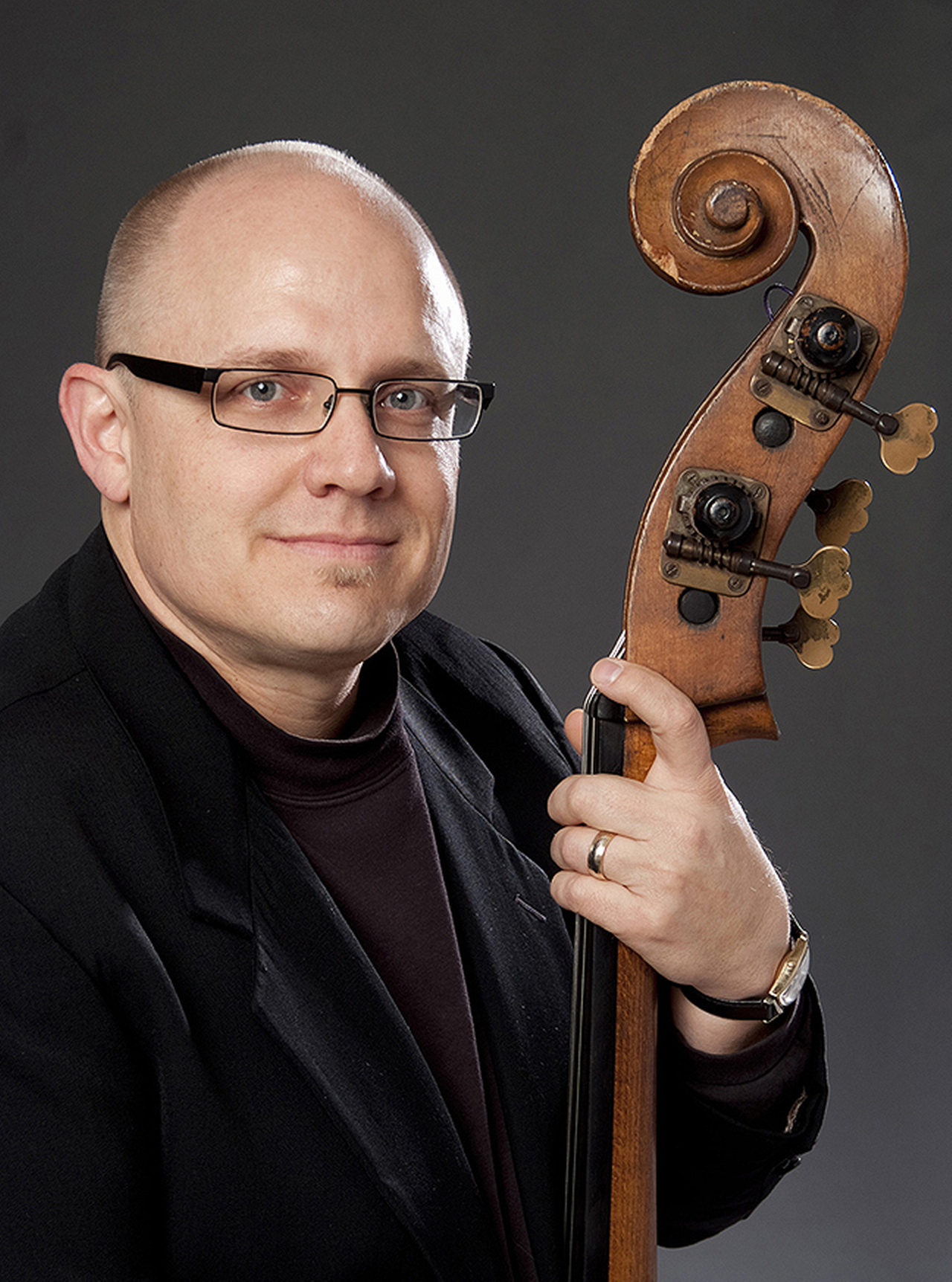