Trail staffers accepted the prestigious College Press Freedom Award, given to only one school in the nation each year.

It recognized the Trail’s grit and fortitude in covering several campus news events last year, including an employee termination, targeted recruitment letter to LDS students and the creation of the new soccer program. The award is sponsored by the ACP and the Student Press Law Center, the nation’s primary nonprofit advocating for students’ free-press rights.

The Trail also picked up second place in the Best of Show category, which judges one copy of the paper from the current semester.

Trail co-editor Mark Keierleber, a sophomore from Newcastle, placed second in the nation against all other two-year college journalists for the Reporter of the Year Award.

The NWC Communication Division invites the campus and community to celebrate the Trail achievements at a 3 p.m. reception Thursday, Nov. 11, in the Trapper Room of the DeWitt Student Center. 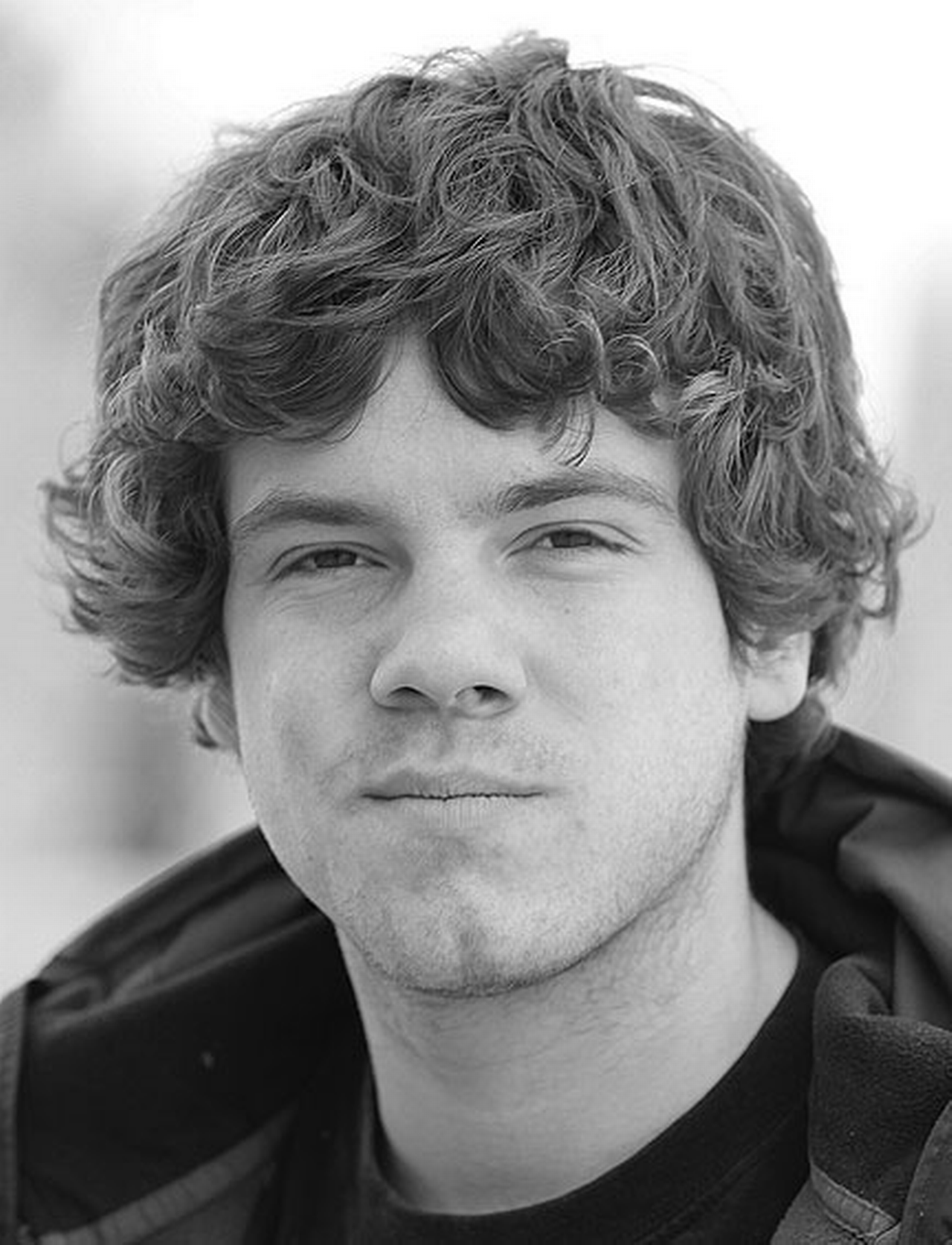