Not Your Grandmother's Recital slated for Feb. 3

“Not Your Grandmother’s Recital: You Never Know What Songs You May Find in the Attic,” a musical performance piece by Northwest College alumna Bethany Smith and retired Assistant Professor of Music Jan Michael Kliewer, is scheduled for Saturday, Feb. 3, at 7 p.m. in the Nelson Performing Arts Auditorium.

“This musical is expected to be a fun event for all and can be characterized as a comic, dramatic work that uses buffoonery and horseplay,” Kliewer explains. “It’s a privilege to share the stage with a former student.”

The performance tells the story of a father and daughter who venture into the attic to clean his mother’s old belongings. As they sort through the items, they find objects and family history that inspire song. Throughout this unexpected experience, the two main characters are taken on a journey of self-discovery.

Additionally, Smith is an active performer in Colorado’s chapter of Opera on Tap; she recently made her debut with the Loveland Opera Theatre while performing the role of Anne Page in “The Merry Wives of Windsor.”

Kliewer, an assistant professor of music at Northwest College from 1990-2015, taught a wide variety of courses including voice, choral music, double bass and music theory. He conducted the NWC Orchestra for 10 years, and during his last 15 years at Northwest, he produced and directed more than a dozen operas and musicals.

After earning a bachelor’s in voice from Cleveland State University, he went on to pursue a master’s in conducting from the University of Missouri in Kansas City.

Kliewer is an active baritone soloist and has appeared with several orchestras throughout the region including the Billings Symphony, Wyoming Symphony, Helena Symphony, Bozeman Symphony and many others. His opera and musical theater credits include “La Traviata,” “La Boheme,” “Sweeny Todd,” “Man of La Mancha,” “Madame Butterfly” and “Elixir of Love.”

For more information about this event, contact NWC Coordinator of Music and Director of Choirs Brennan Baglio at brennan.baglio@nwc.edu or 307-754-6475. 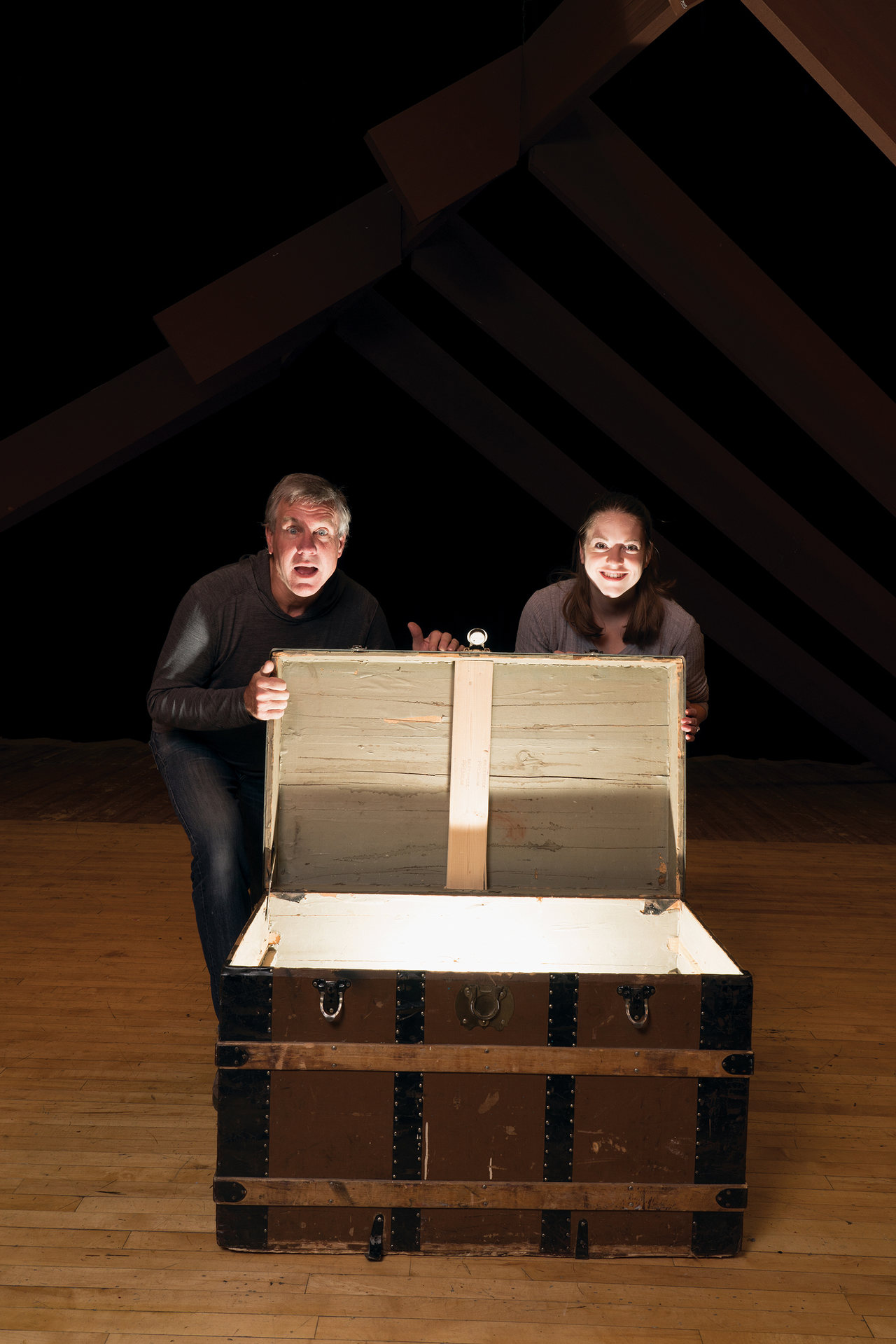