Featured artists are Corey Christiansen, recognized as one of the preeminent jazz guitarists in the world, and Michael Videon, a classical guitarist and director of the guitar program at Montana State University in Bozeman.

Christiansen is a recording artist, writer, educator and performer with experience gathered from around the globe. He’ll showcase some blues, jazz and rock numbers on an electric guitar.

He’s written several method books for Mel Bay Publications as well as articles for many of the major guitar magazines and Downbeat magazine. Christiansen teaches at Utah State University and the Jacobs School of Music at Indiana University. He’s also an artist-in-residence at Atlanta Institute of Music in Georgia and Broadway Music School in Denver, Colorado.

Videon performs frequently both as a soloist and in a variety of ensemble settings. He’ll focus his performance on classical acoustic numbers.

He has performed as a guest artist at both the Portland and the Northwest Guitar Festivals. A member of the MSU music faculty since 1997, he has performed in master classes with Eduardo Fernandez, Christopher Parkening and David Tannenbaum among others. 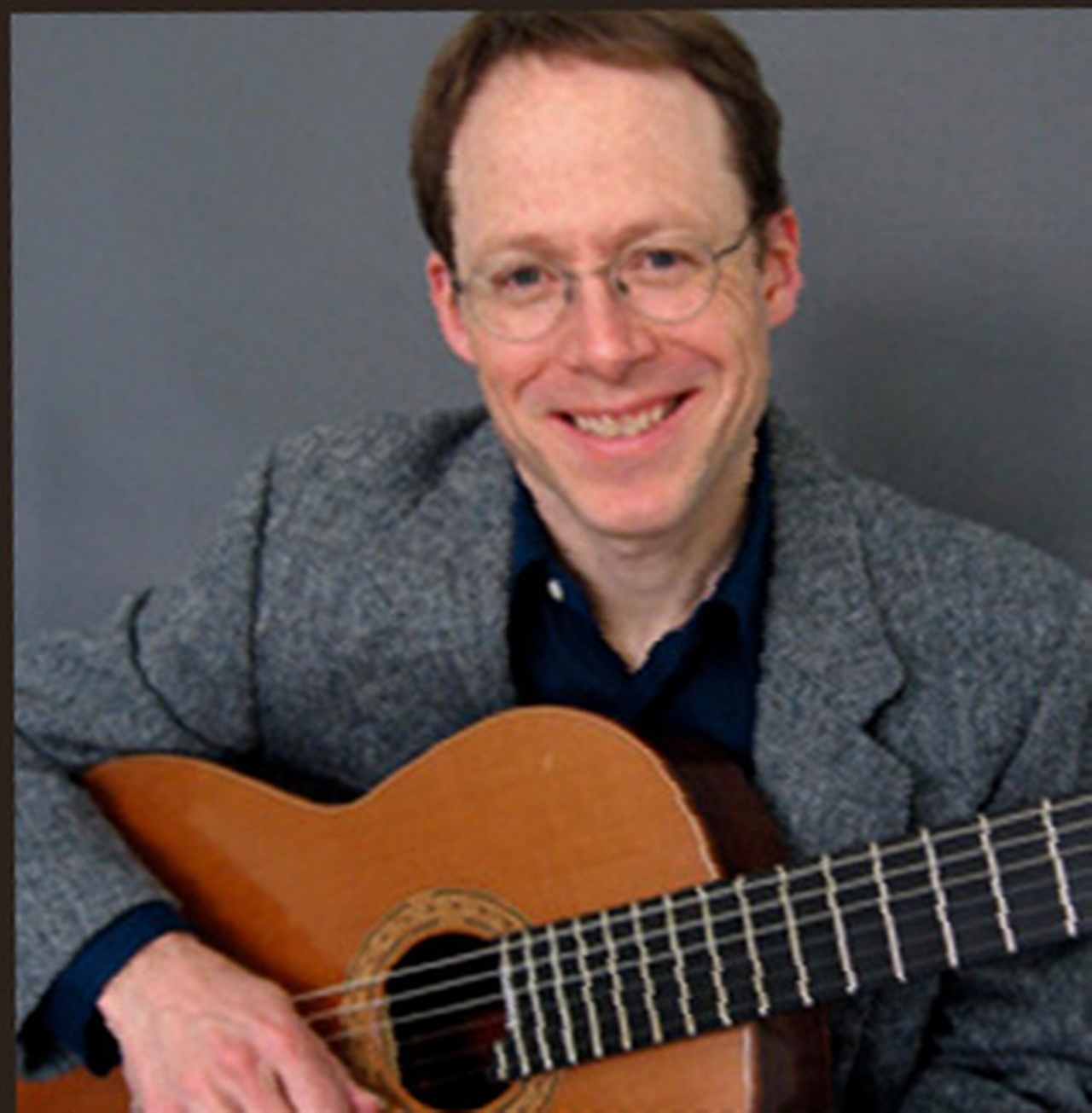 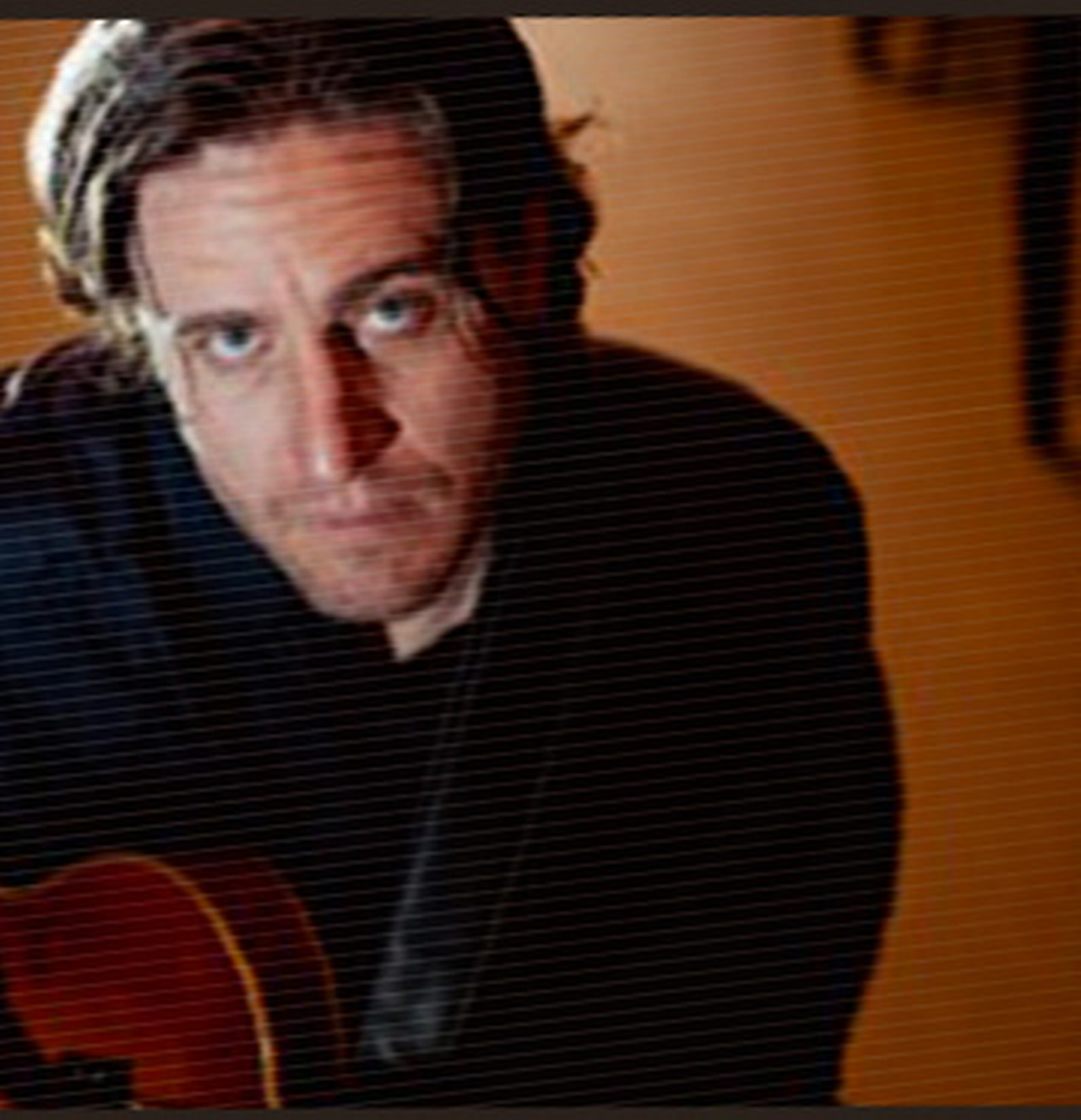