POWELL, Wyo. - In celebration of Native American Heritage Month, the Native Ways student club at Northwest College will host its annual Buffalo Feast at 6 p.m. Friday, Nov. 19, in the Rendezvous Lounge of the DeWitt Student Center on campus.

William Walter Runsabove and his 7-year-old son, Cactus, will provide the entertainment this year. Both father and son are champion fancy dancers on the powwow circuit.

An enrolled Northern Cheyenne from Lame Deer, Mont., Runsabove is a self-taught flute player who has performed on Broadway and at the Myrna Loy Center in Helena, Mont., among many other places. He will play his flutes, sing and tell stories while his son, Cactus, dances and plays the hand drum.

In a private ceremony at an early age, Runsabove made a vow to himself and his family that he would be forever alcohol, drug, and tobacco free.  He served as a DARE role model during his school years and is often called upon to give inspirational and motivational talks to his younger peers.

On his mother’s side, Runsabove is a direct descendent of Chief Standing Buffalo of the Dakota Sioux who led his people out of the Minnesota uprising. This band of Sioux escaped the harsh treatment of the settlers in that area, leaving members around what is now known as the Fort Peck Indian reservation in Montana and Standing Buffalo Reserve in Fort Q’Appelle, Saskatchewan.

Runsabove currently lives in Billings with his wife, Cassie, and their son and daughters.

His program follows a feast featuring buffalo roast and foods indigenous to the Americas.

Tickets cost $15 for adults, $10 for children 12 and under, and $8 for Northwest College students.  Advance reservations are required by Monday, Nov. 15. 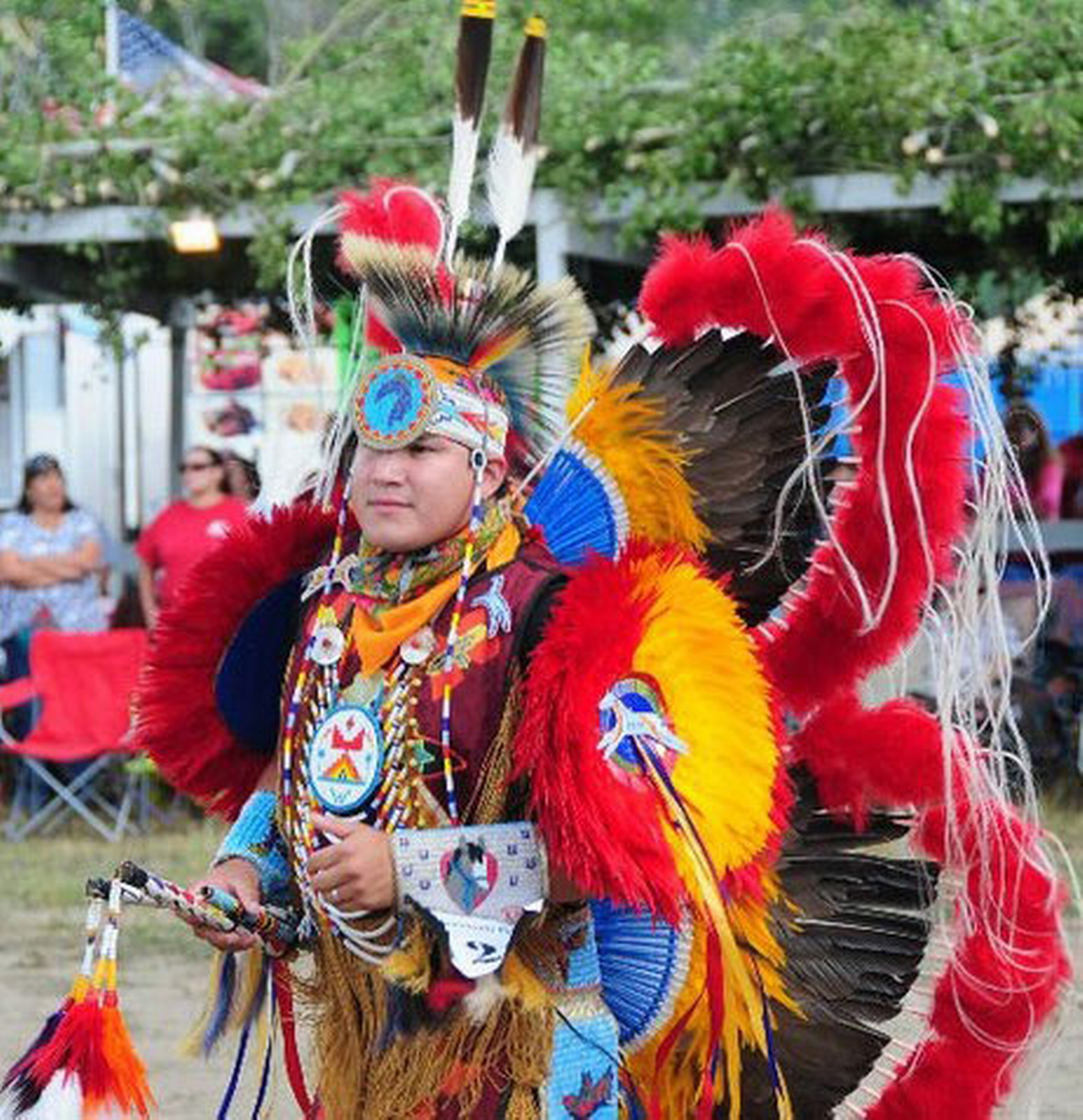