Passion and preparation have been the drivers in Rebecca Fisher’s life. After graduating in 1996 from the Northwest Photographic Communications Program, her skill set landed her a job right away as a commercial photographer for the Rapid City Journal, where she worked in advertising.

When asked to fill in for a photojournalist to cover a downtown fire, Fisher rediscovered an old childhood dream of becoming a firefighter. She started preparing for her new passion by enrolling in EMT classes and riding with the fire trucks when she could.

After passing the written firefighter exam and oral interviews, she was called to take the Combat Task Test (CTT) in September 1999. Weighing roughly 70 pounds less than most of the male candidates who attempted the CTT, Fisher became the second woman in the department’s history to pass the test. A large crowd assembled to watch the 23-year-old haul a 45-pound fire hose up five flights of stairs, hoist a 50-pound section of hose the same distance, drive a railroad tie along the ground, race 100 feet with a charged hose (filled with water pressure) and haul a 175-pound dummy another 100 feet. She became a local celebrity after television and newspaper coverage documented her record-breaking finish time.

She worked for the Rapid City Fire Department and then went on to earn an associate degree in fire science at Casper College before moving to Rhode Island, where she started with the Middletown Fire Department in 2005.

She is already preparing for further down life’s road when her age will no longer accommodate the rigorous demands of a firefighter’s job. She’s completed over half the classes required for a master’s degree in public administration and is currently enrolled in nursing school.

Fisher is just as dedicated in her civic life, volunteering for Big Brothers Big Sisters and raising more than $70,000 for polycystic kidney disease research as the Rhode Island Walk for PKD coordinator from 2005-13.

She lives in West Kingston, Rhode Island, with her fiancée, Paul, and son, Andrew, 9.

Fisher is the daughter of Karen and Gary Fulbright of Deaver. Her return to Wyoming for NWC Commencement Exercises also marks 20 years since her graduation from Powell High School.

Jordan Gerlach was selected by the NWC Student Senate to speak to the 2014 graduating class. Born and raised in Beech Creek, Pennsylvania, he graduated from Central Mountain High School in 2001.

Gerlach overcame learning disabilities to complete high school but it took several years longer for him to overcome the stigma and loss of confidence caused by his learning challenges. He more than made up for lost time once he decided to enroll at Northwest 2012 as a nontraditional-age student.

An anthropology major, Gerlach is president of NWC’s Phi Theta Kappa honor society and active in INBRE (IDeA Networks for Biomedical Research Excellence). His INBRE research, focused on developing a more effective protocol for detecting West Nile virus, earned him a spot in the Biological Anthropology Department at Kent State University in Ohio next fall.

He is the son of Carl and Sandy Gerlach, and husband to Erin Gerlach.

Professor of Political Science and Economics Gary Sturmer earned the honor of speaking to the graduating class when he was selected for the 2014 Faculty Distinguished Service Award by the NWC Faculty Organization.

This will be Sturmer’s last speech at NWC; he began his 35 years of service to Northwest in 1979 and will retire after sending off the 2014 graduating class.

His tenure has been one of dichotomous roles. In the public eye, he chaired the Social Science and Education Division for nearly two decades and was perennially active in the Faculty Organization (FO), as president and on numerous FO committees.

His long history at NWC was tapped more than once to help the college prepare for continuing accreditation from the Higher Learning Commission. A longtime College Council representative, he was council president in 2000-01; and was also instrumental in rewriting the faculty handbook. He served as faculty adviser to the International Club and on a litany of committees over the course of three-and-a-half decades.

Sturmer was equally involved out of the limelight. He kept books for the athletic teams for many years, guided new students through Kick-Off Weekend and even assembled new furniture for the Frisby Building, which was home to his division. His support for students took a variety of forms over the years that may not be known to many but have been felt by thousands.

The three commencement speakers, as well as the entire commencement program, will be broadcast live on NWC-TV Charter channel 21 in Powell and channel 17 in Cody, and on TCT West channel 850. 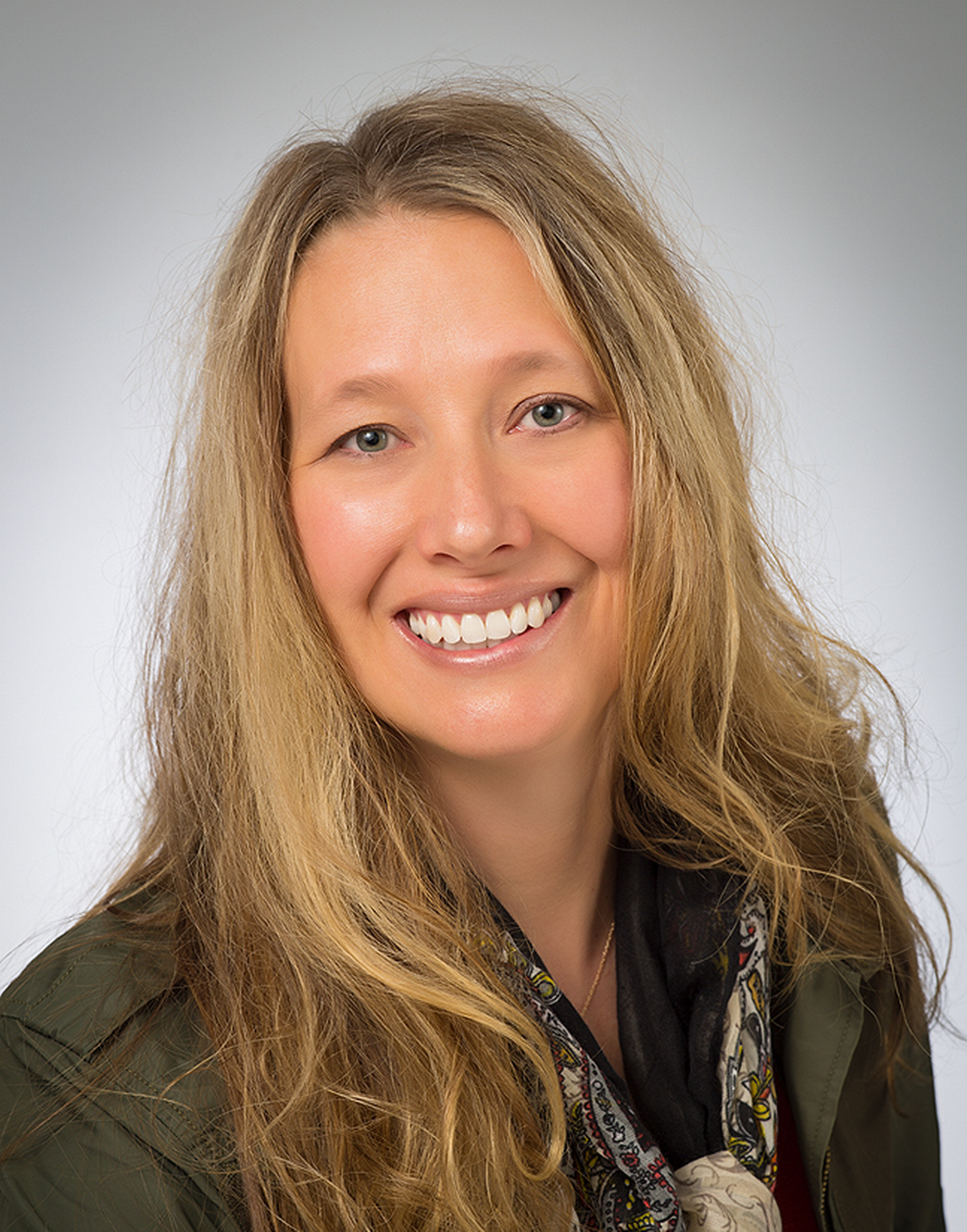 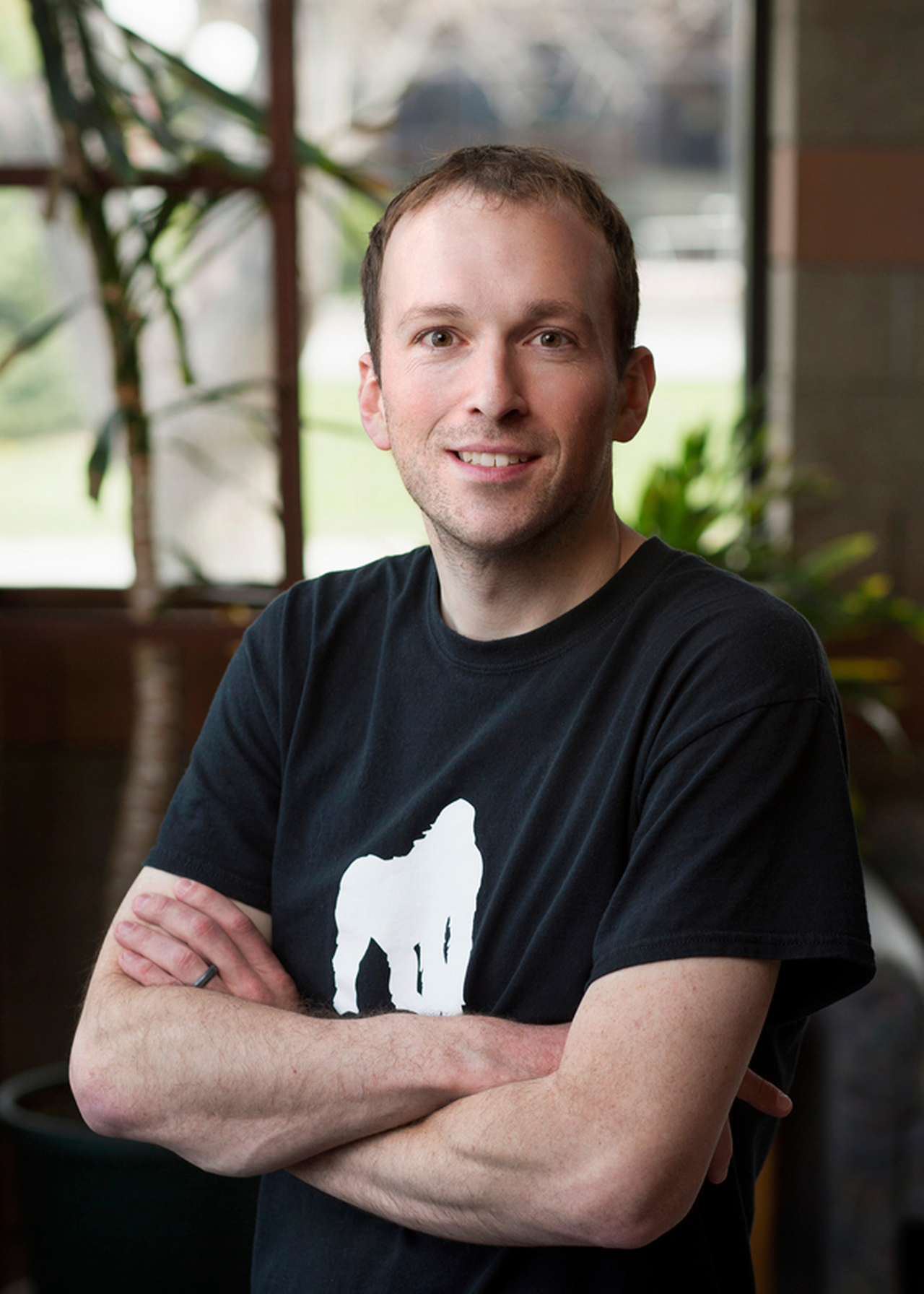 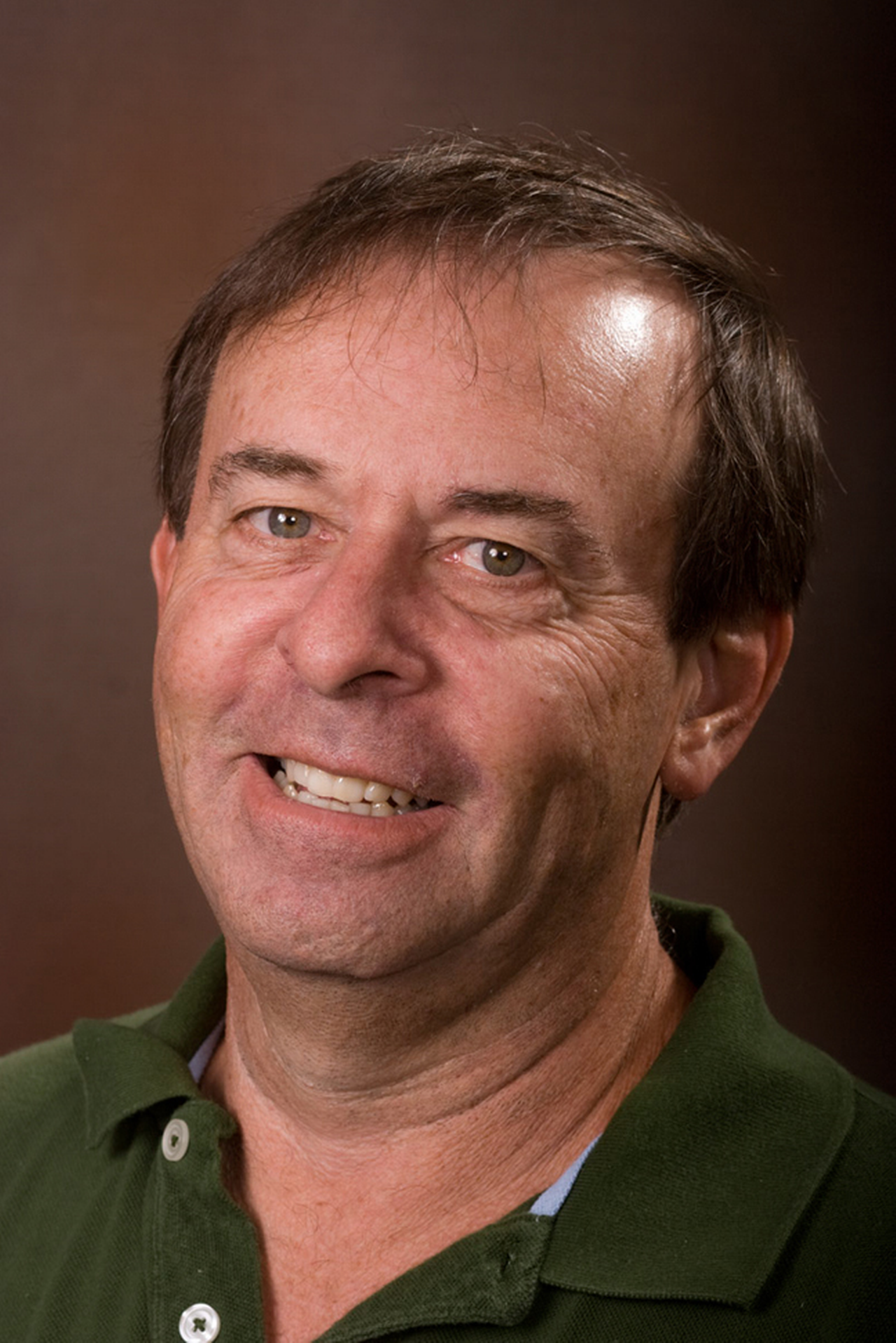