Over the years, NWC has named a rocket scientist, Ironman, bull rider, doctors and numerous other professionals to its list of distinguished alumni. Burton Bradley is the first sommelier.

When Bradley graduated from Northwest in 1990, he didn’t know where his future would take him, but he said his time spent at NWC had “made me wake up to the possibilities of life and the ways of knowing and learning.” After his experience at a large Sacramento, Calif., high school, Bradley said he found Northwest “kind of shocking at first to have teachers who really cared about what I thought, about how I was doing in their classes.”

After studying art and the humanities at NWC, Bradley transferred to The Evergreen State College in Olympia, Wash., to complete a bachelor’s degree in art. He followed that with a master’s in fine art at the San Francisco Art Institute.

Curiously enough, his impressive academic preparation, while enriching his life and ultimate career choice, did not start Bradley on the path to his livelihood. It was his experiences supporting himself through college that pointed him to his future as a professional wine and food steward.

While a student at NWC, Bradley worked as a waiter and bartender at the Lamplighter Restaurant and later at one of San Francisco’s famous restaurants, Moose’s, where he also began as a waiter and worked his way up to wine director and sommelier.

He studied for a year before flying to New York to sit for the rigorous two-day sommelier examination. At age 31, he became one of the youngest to earn the Introductory Certificate from the Court of Master Sommeliers.

Within a year, he graduated to the next level of advanced sommelier and is currently in line for the master sommelier designation, a title only 186 individuals in the world have earned since 1977.

Bradley currently works as director of sales and marketing for Bordeaux Wine Locators, an international wholesale wine distributor. As an advanced sommelier, he was recently interviewed by Decanter magazine, the United Kingdom-based wine magazine, regarding the 2010 vintage in Bordeaux. He’s also the BWL consultant for Grand Vin Wine Merchants, a retail concept he directed and launched online in February 2011.

In addition to his professional activities, Bradley writes a wine and travel blog, Amuse-?me, speaks four languages, plays blues guitar, gardens, looks after two young daughters and paints. Several of his early paintings were selected for exhibit by the Wyoming Arts Council.

Bradley lives in Olympia, Wash., with his two daughters.

Jessica Ayres was selected by the NWC Student Senate to speak to the 2013 graduating class. She was raised in Newcastle and graduated from high school there in 2011. She came to Powell to become part of the NWC Forensics Team and to sing in the choir.

A standout on the Forensics Team, she represented NWC at the Phi Rho Pi National Tournament in both her freshman and sophomore years.

This spring, Ayres and her debate partner were one of only 42 teams across the nation invited to participate in the National Parliamentary Tournament of Excellence. They were the only community college team on the invitation list, and the first NWC team to earn a first-round bid to the prestigious event.

Her fellow forensics students acknowledged her skills and leadership talent when they elected her team president for the 2012-13 year. She was also recognized by the college this spring as the outstanding communication student.

Despite her class load and hectic travel schedule for forensics, Ayres also found time to work as a public speaking tutor, sharing her talents by helping her peers.

She will transfer to Hastings College in Nebraska next fall where she will continue her studies in communications and will compete against NWC in forensics.

Her parents are Tim and Karen Ayres and Brenda Ayres.

Professor of Music Neil Hansen earned the honor of speaking to the graduating class when he was selected for the 2013 Faculty Distinguished Service Award by the NWC Faculty Organization.

Hansen will speak from the experience of a music education career that spans four decades, three of them at Northwest. For the past several years, he has served as director of bands and chair of the NWC Visual and Performing Arts Division. He will retire shortly after graduation.

Recognized across the state for his contributions to the musical arts in Wyoming, Hansen is a board member on the Wyoming Arts Council and organizer of the Northwest Jazz Festival, which brings well-known jazz performers and hundreds of high school and college students to Powell each spring.

The three commencement speakers, as well as the entire commencement program, will be broadcast live on NWC-TV Optimum channel 21 in Powell and channel 17 in Cody, and on TCT West channel 850. 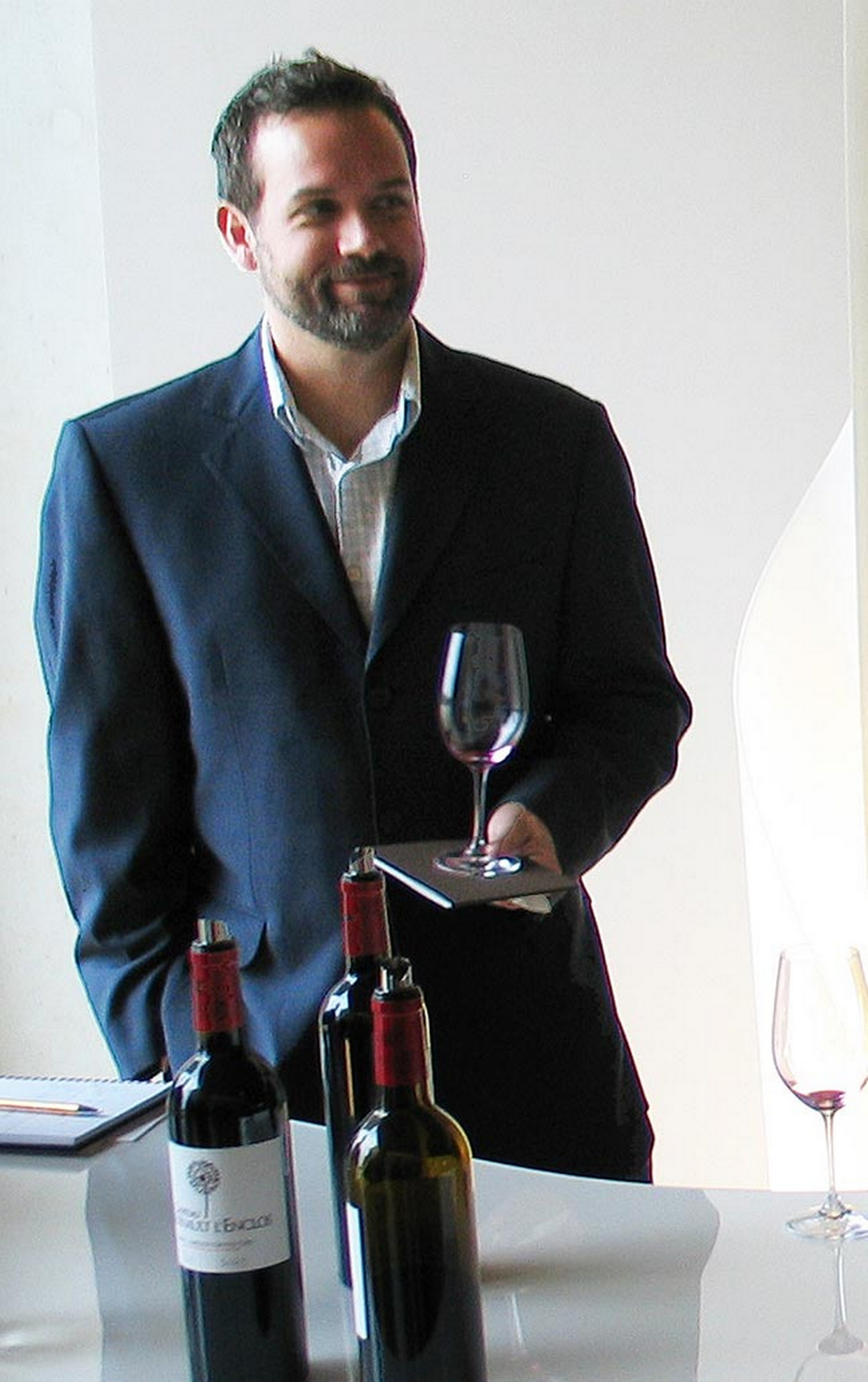 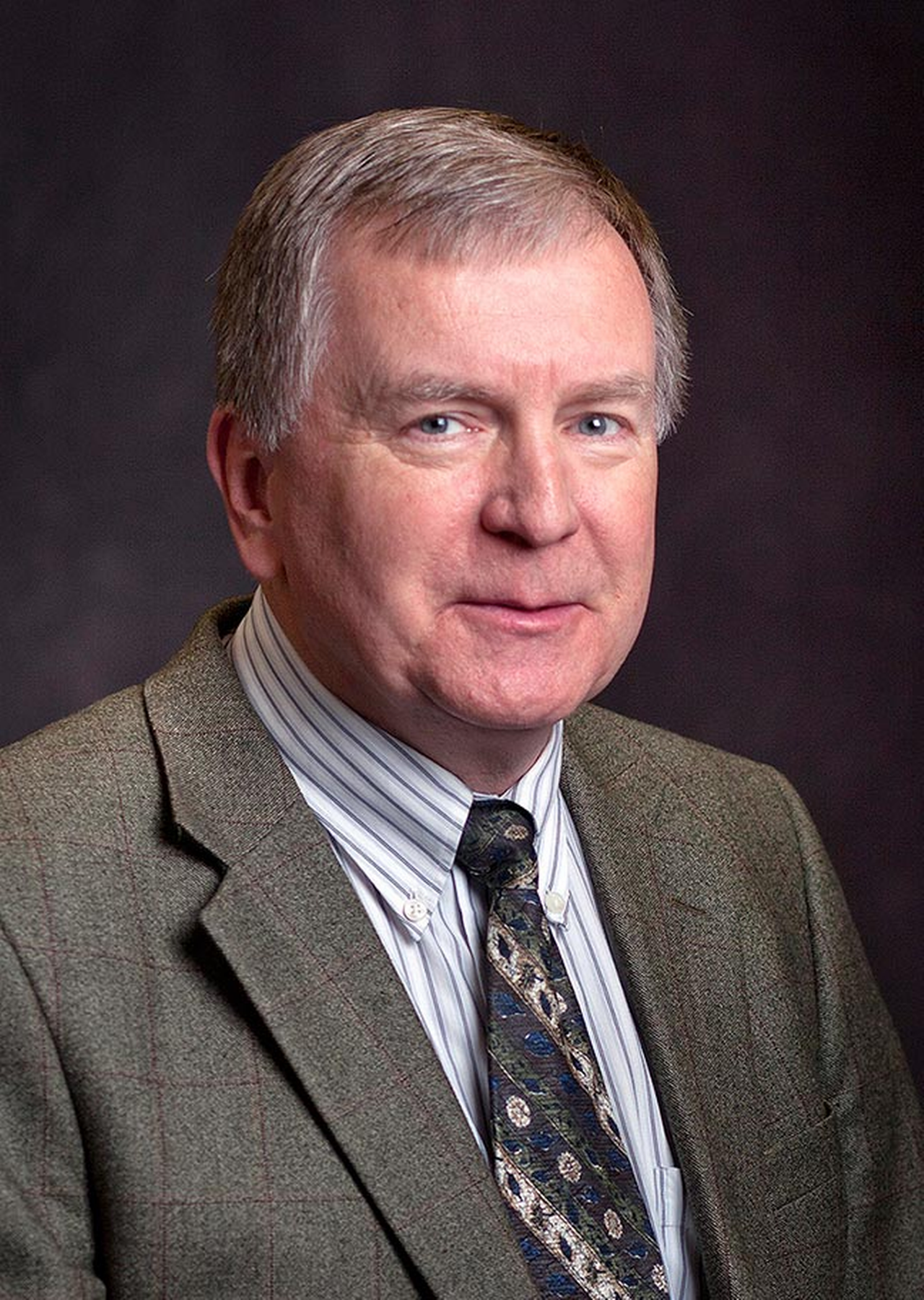