Northwest College’s 2019 commencement exercises are set to take place Saturday, May 4, at 10:30 a.m. in the Cabre Gym.

The three speakers, as well as the commencement program in its entirety, will be broadcast live on the NWC Facebook page.

As a Powell native and 1973 graduate of NWC, Jacobs has exemplified—both in his personal and professional life—what it means to be involved in a community through service and philanthropy.

During his time at NWC, Jacobs was an active student on campus as both a wrestler and member of the Phi Theta Kappa Honor Society. He majored in general studies in preparation for his final two years of school at the University of Wisconsin-Stout, where he studied industrial technology.

“NWCC was the perfect choice to continue my education, and those two years were among the best years of my life,” he said.

Originally recruited and hired by George A. Hormel of Rochelle Foods (a subsidiary of Hormel Foods) in 1975, Jacobs held many supervisory positions until 1993 when he was named plant manager of the Oklahoma City plant. Two years later he advanced to president and general manager of the business.

However, only a year after retiring in 2011, Jacobs was appointed as the finance director of the Rochelle Free Summer Lunch Program, a nonprofit organization that has distributed approximately 5,000 meals to children in need throughout the past six years. He also serves his community as president of the Rochelle Area Community Foundation, a position he’s held since 2015.

The same year, he became a mentor for students in third, fourth and fifth grade elementary school classes.

After a tornado in April 2015 near Rochelle, Illinois, Jacobs began serving in a new capacity when he was asked to lead the Ogle County Long Term Recovery Program. The organization raised $500,000 and distributed the funds to 73 families in need.

Nash Jolley of Lovell will receive his associate of applied science in drafting technology shortly after he speaks to the 2019 graduating class.

During his time at NWC, he served as a member of Student Senate and the Phi Theta Kappa Honor Society.

After graduation, Jolley plans to work for Bighorn Vac in Sidney, Montana, as a truck operator.

Eric Atkinson, associate professor of biology and coordinator of biological sciences, received the honor of speaking to the graduating class when he was selected for the 2019 Distinguished Faculty Award by the NWC Faculty Organization.

In addition to teaching biology courses, he also spearheads INBRE, a program designed to provide support for activities at all levels of education that enhance biomedically related research, training, education and recruitment. 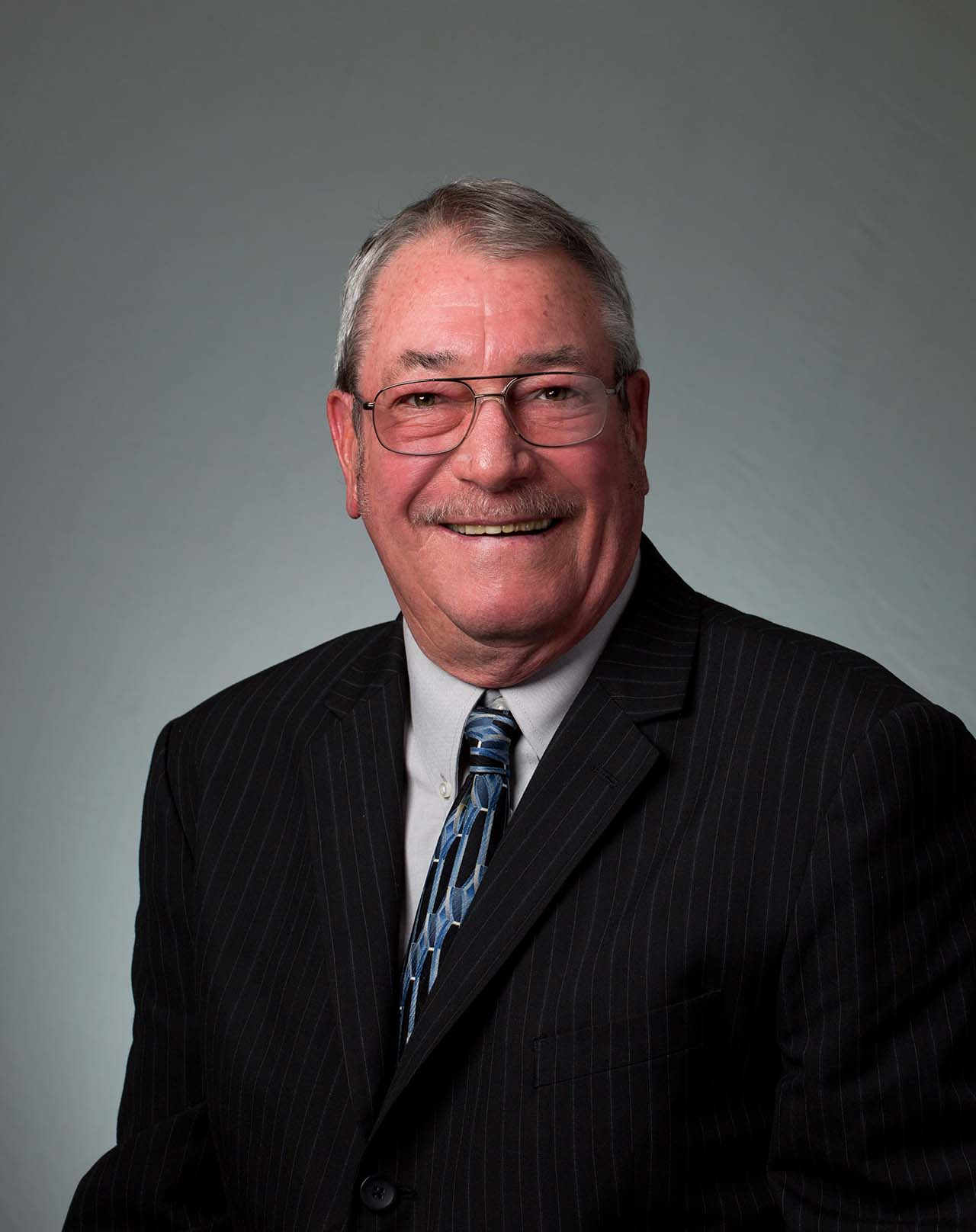 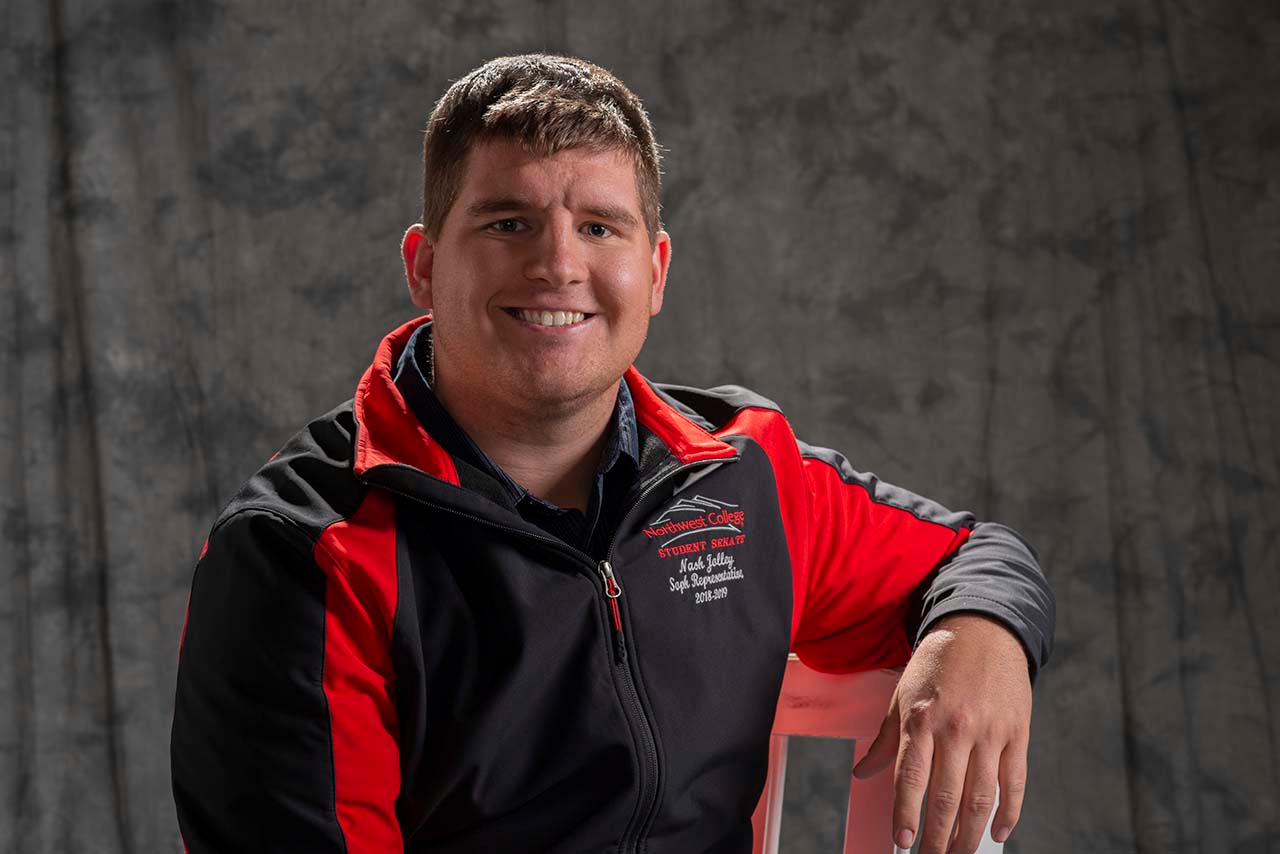