Northwest College will launch its 2017 graduating class into the world in ceremonies Friday and Saturday May 5 and 6.

Nursing students will be pinned and receive special recognition Friday at a 3 p.m. Pinning Ceremony in the Nelson Performing Arts Center Auditorium.

The big event gets started Saturday at 10:30 a.m. in the Cabre Gym when 186 graduates receive their diploma during Commencement Exercises.

The three commencement speakers, as well as the entire commencement program, will be broadcast live on the Northwest College Facebook page.

Michael Lange, a 2002 NWC graduate, came to Northwest from Riverton to follow his ambition of becoming a professional musician.

During his time at NWC, Lange immersed himself in a love for music. In addition to his studies with an emphasis in bass performance, Lange was a member of many college music groups including the Northwest Civic Orchestra and several jazz ensembles. He also served as the President of the Music Educators National Conference (MENC) while studying at Northwest.

After leaving NWC in 2002, Lange earned a bachelor’s degree in music and a master’s degree in public administration from the University of Wyoming.

In 2005, Lange spent several weeks in Nitra, Slovakia performing as part of a jazz quintet in a local folk music festival. There, he played traditional music with students from across Europe and introduced them to the art and technique of American jazz.

It was this passion for music and the arts that lead him to become the Executive Director of the Wyoming Arts Council, where he coordinates a 10-member, Governor-appointed board of directors.

He works with legislative and executive branches of government on issues related to the arts and arts education throughout Wyoming. Each year, nearly 400 grants and fellowships are awarded to state art programs and projects.

In his position as the Executive Director of the Wyoming Arts Council, Lange has worked to develop and manage partnerships with the Wyoming Main Street Organization to create cultural districts in rural communities. He oversees projects that use art as a tool to beautify public spaces and works to encourage and strengthen business opportunities for Wyoming artists.

Lange lives in Laramie with his wife, Christine, and their two children: Kaeleigh, age seven, and Ryan, age three.

Hagen Hunsaker was selected by the NWC Student Senate to speak to the 2017 graduating class. He grew up on a cattle ranch in Castleford, Idaho, where his passion for involvement began.

As soon as he was old enough, he joined 4-H and Future Farmers of America (FFA). As an FFA member throughout high school, he seized the opportunity to travel and develop leadership skills, so much so that last year he earned the American FFA Degree—the organization’s highest degree.

Hunsaker’s involvement continued at Northwest College, where he joined the NWC Livestock Judging Team and later explored a path that took him into the television studio and newsroom.

He served as a resident assistant and as the NWC Student Activities Board chairperson and helped organize the college’s annual Kick-off Weekend activities.

The NWC Student Senate also benefitted from Hunsaker’s volunteerism; as a sophomore representative, he has been part of more than seven committees.

He plans to study broadcasting and digital media at the University of Idaho next fall.

His parents are Randy and Suna Hunsaker.

Associate Professor of Art Elaine DeBuhr earned the honor of speaking to the graduating class as the recipient of the NWC Faculty Organization’s 2017 Distinguished Service Award.

Along with her work on the Academic Advisory Council, she was instrumental in establishing the common outcomes of the First-Year Seminar courses and co-creating the Course Scheduling Committee. She also serves on the Higher Learning Commission (HLC) Accreditation Steering Committee.

DeBuhr teaches 3-D Design, Introduction to Art and a variety of ceramics classes. She also served as the faculty liaison for the NWC Student Art Club and coordinates the “Empty Bowls” project to fight hunger in the greater Powell community. 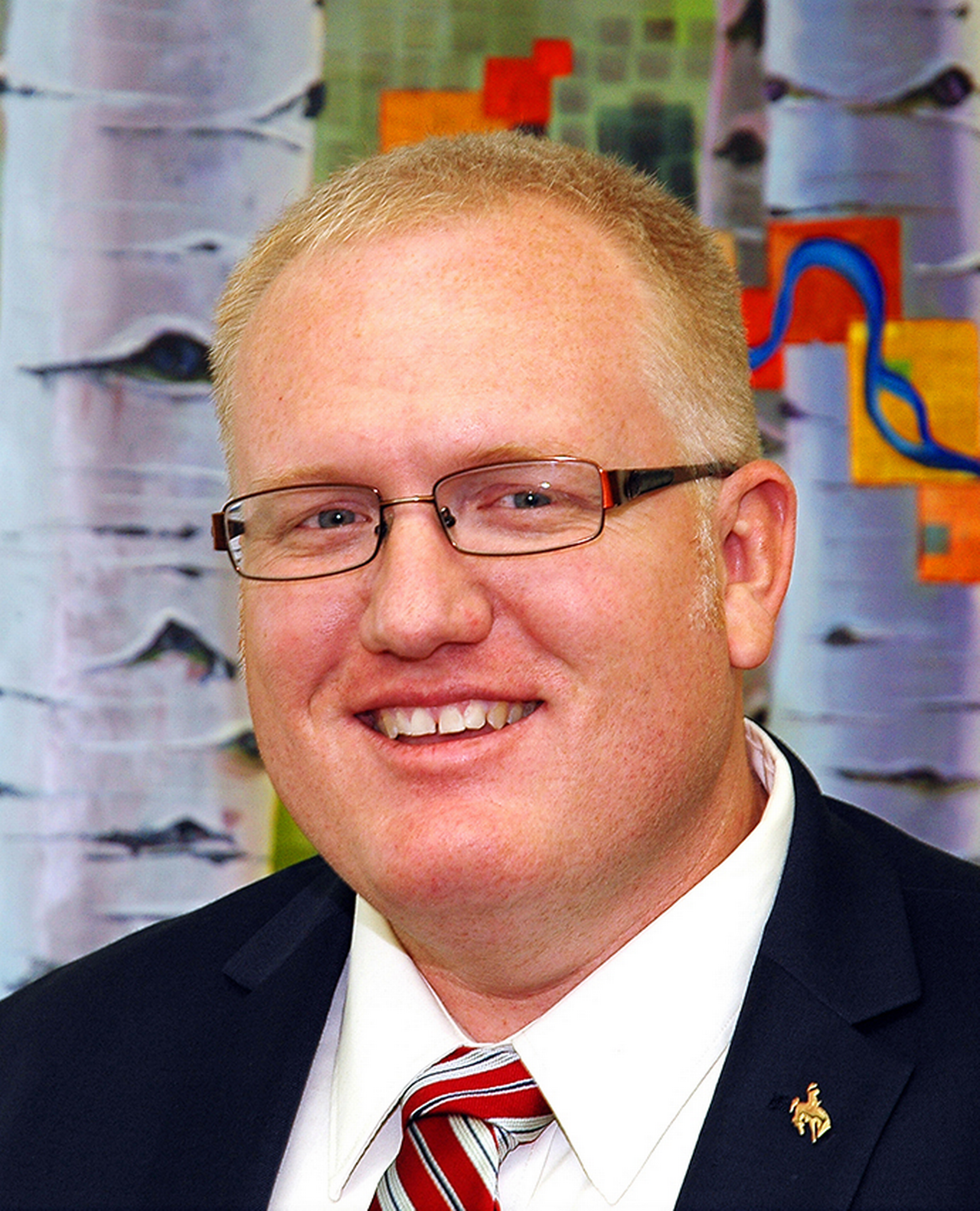 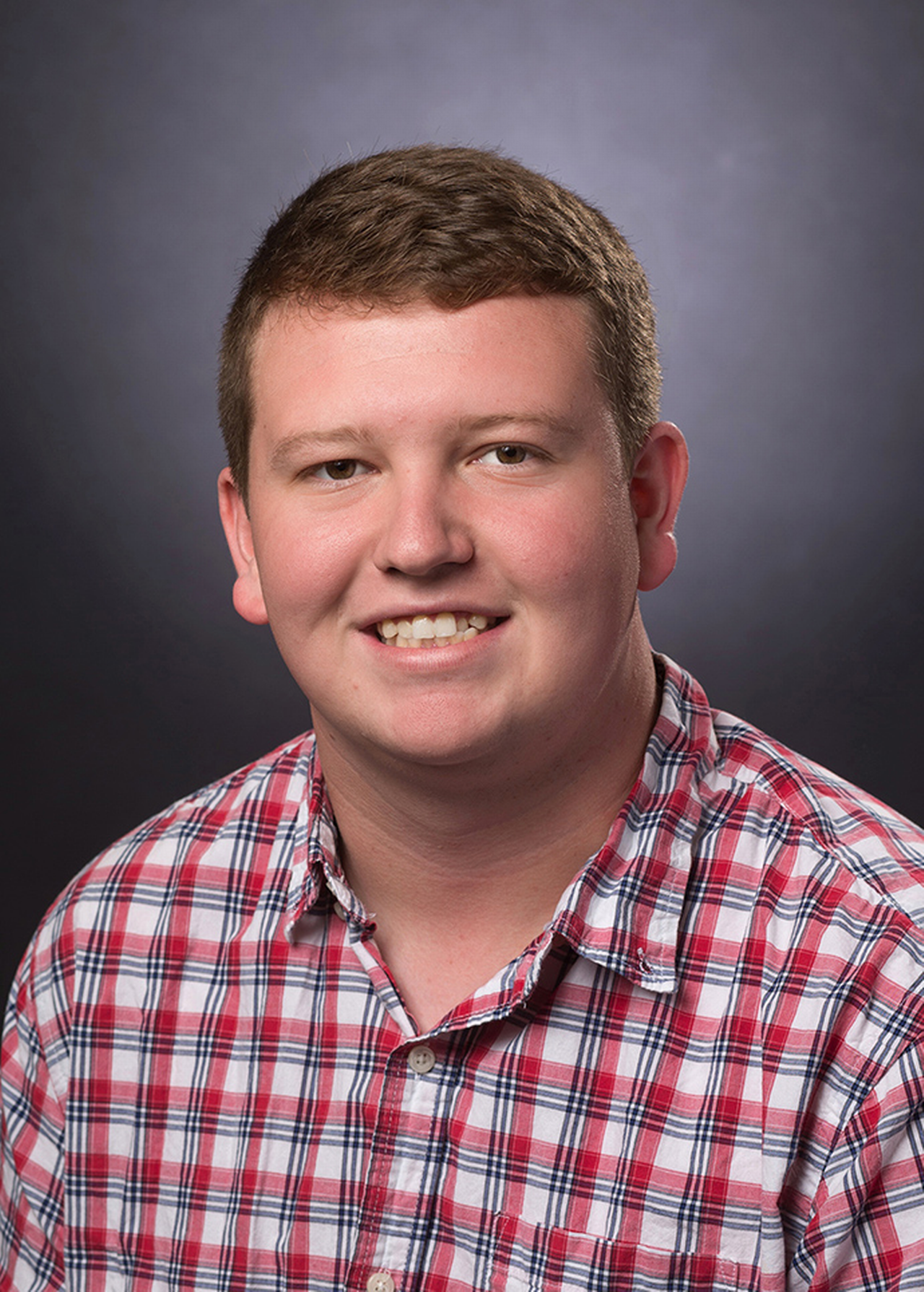 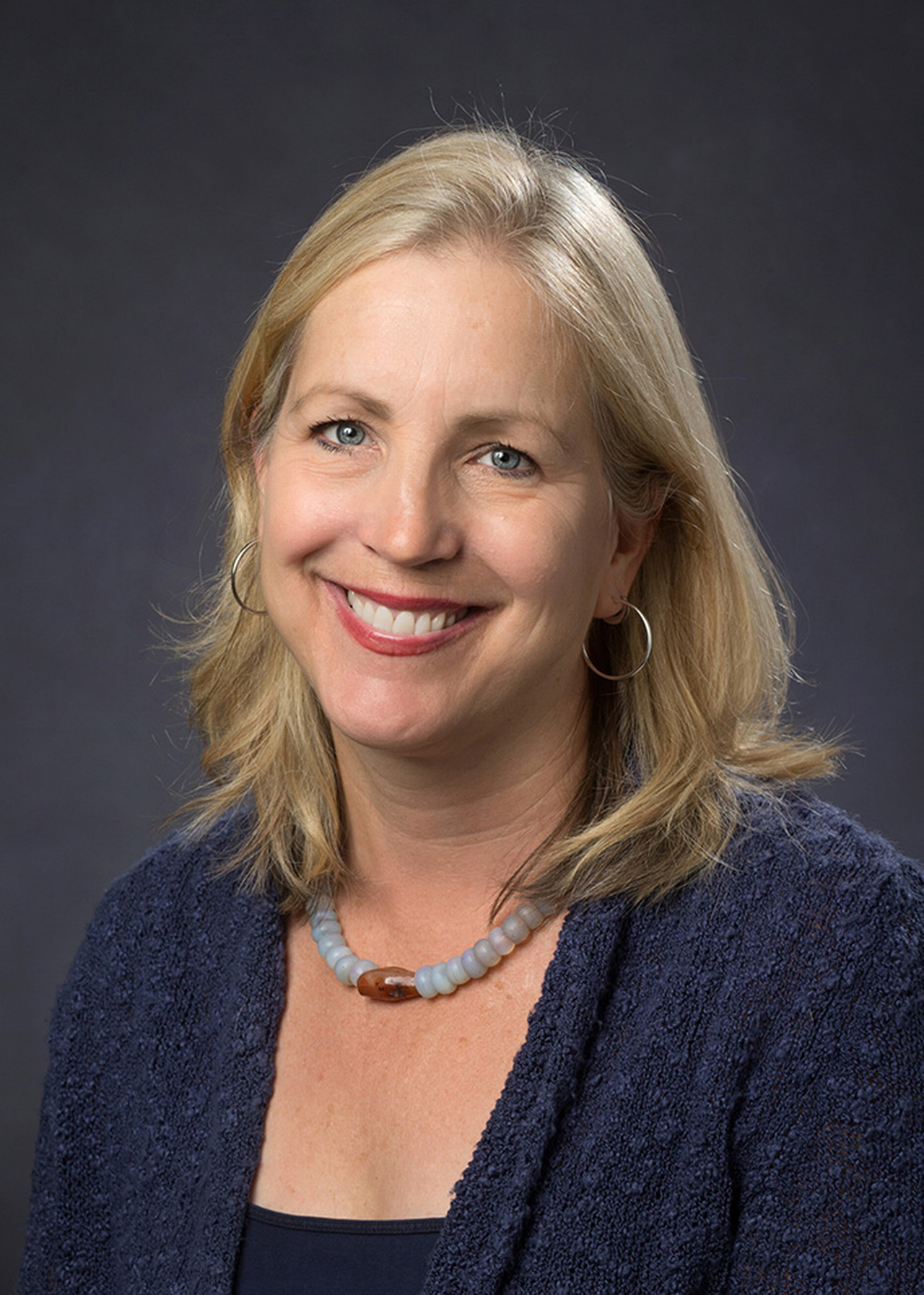