Originally from Chicago and now based in Los Angeles, Burnstine is represented in galleries throughout the world and widely published across the globe. Her prints can be viewed at Catherine Couturier Gallery in Houston, Texas; Cordon Potts Gallery in San Francisco, California; Obscura Gallery in Santa Fe, New Mexico; Berlanga Fine Art & Photographs in Chicago, Illinois; and Galerie Hiltawsky in Berlin, Germany.

Throughout her career, she’s published two award-winning monographs. Her first, “Within Shadows,” was released by Charta Editions in 2011 and earned the gold award for PX3 Prix De La Photographie Paris in the Professional Fine Art Books category, a bronze award overall and was selected for the 2011 Photo Eye Booklist.

Burnstine’s second monograph, “Absence of Being,” was published in 2016 by Damiani Editore and earned Best in Show at the 2017 International PhotoBook Awards.

Best known for her surreal black and white images that illustrate her dreams, Burnstine shares in her second book that she began having terrible nightmares early in her childhood.

“With incredible foresight, my mother, Natalie, ultimately came up with a means to help me reinterpret my paralyzing unconscious world by creating art after I awoke,” Burnstine explained. “I’m not at all clear what I recalled consciously from these dreams, but being a musician and artist, she felt it was important I sketch, draw, paint, hodgepodge (whatever creative means inspired on that day) in an attempt to clarify the emotional resonance from the dream I had the night before. And the process worked.”

In order to create the desired dream-like effect in her photos, she created 21 handmade film cameras and lenses that are frequently unpredictable and technically challenging. Her cameras are made from plastic, vintage camera parts and random household objects with single-element lenses molded from plastic and rubber.

Her writing can be found in many prominent photography magazines, as well as a monthly column for “Black & White Photography” (UK).

For additional information about this event, contact NWC Assistant Professor of Graphic Arts Morgan Tyree at Morgan.Tyree@nwc.edu or 307-754-6498. 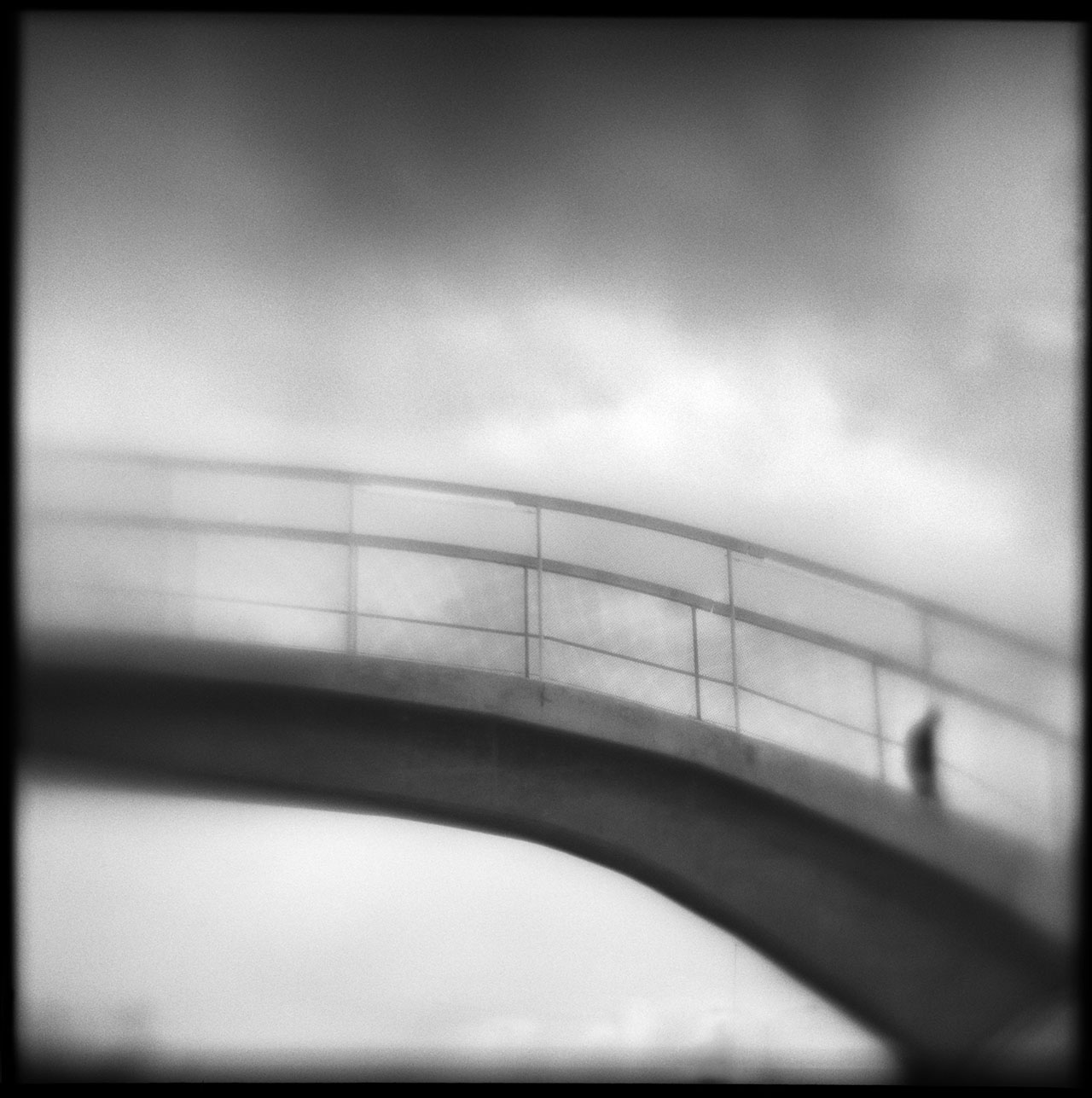 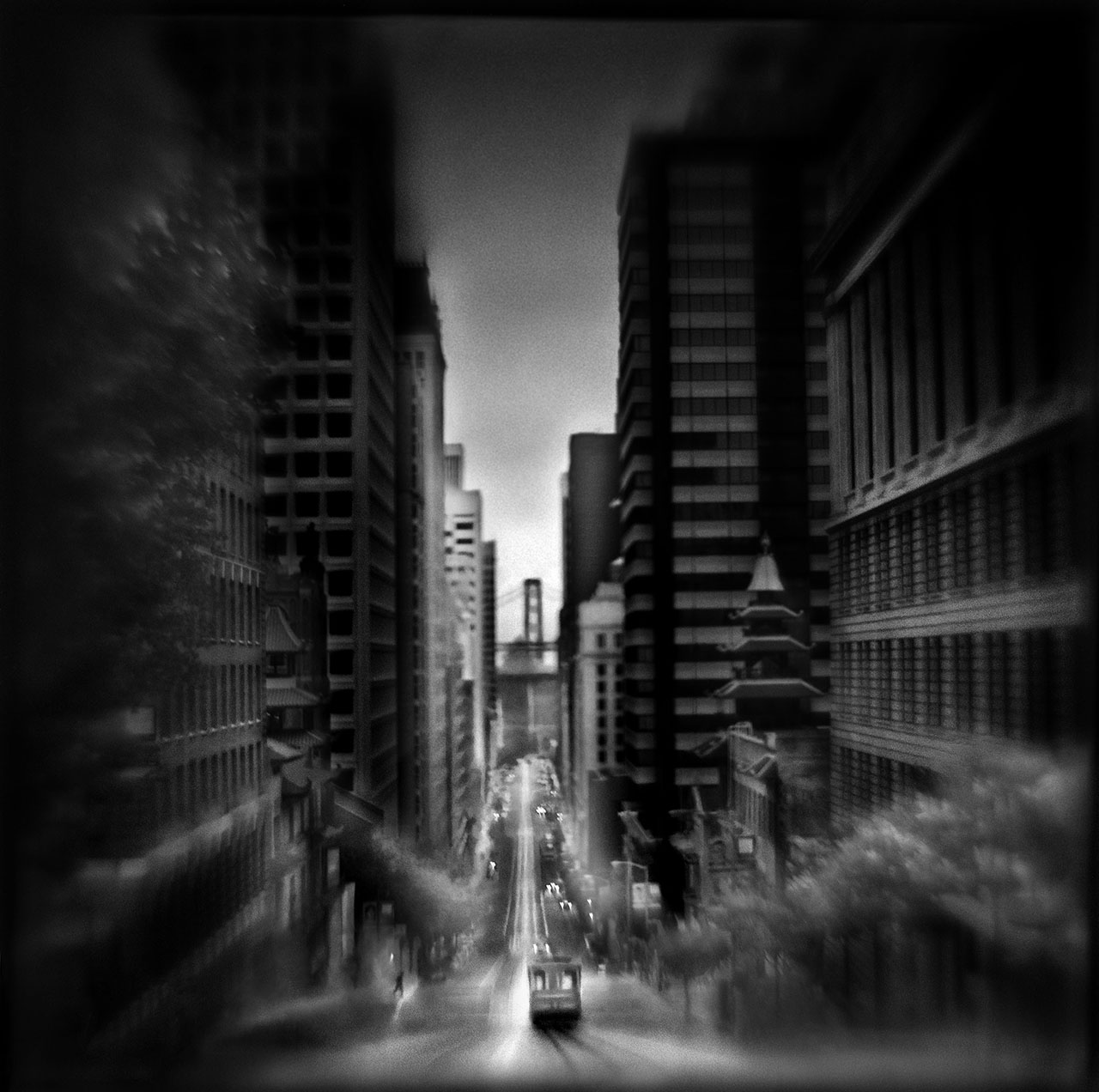 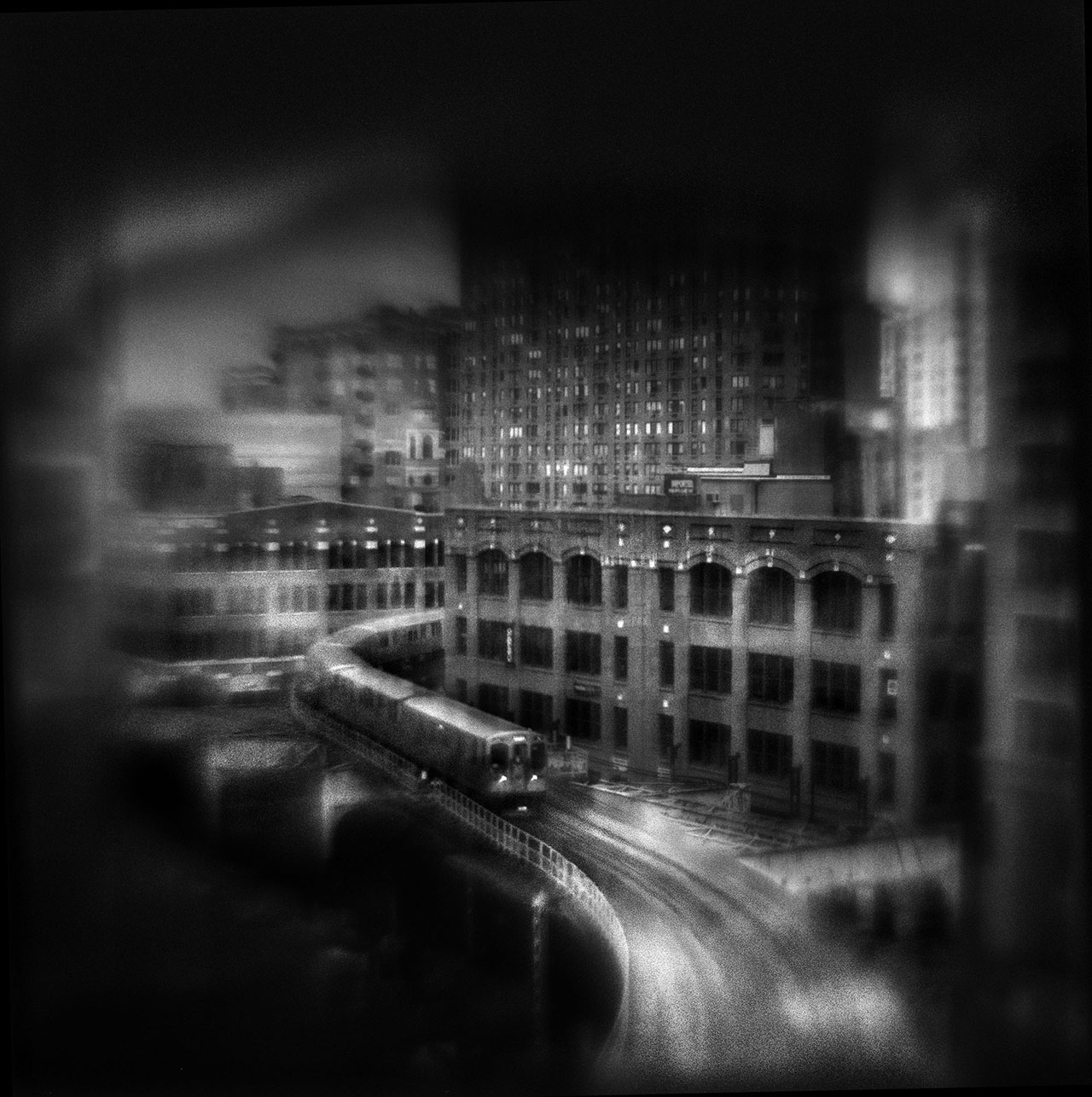