According to NWC Assistant Professor of Speech Communications Greg Thomas, more than 50 students and community members attended the first presidential debate on Monday, Sept. 26. “Even though the majority of the crowd that showed up supported Hillary Clinton, we invite discussion on all political views after the debate,” Thomas said.

The two student organizations will air the second presidential debate on Sunday, Oct. 9, beginning at 7 p.m. in the Fagerberg Building Room 70.

The second debate, moderated by CNN news anchor Anderson Cooper, will take the form of a town meeting. Half of the questions will be posed directly by citizen participants and the other half will be posted by the moderator based on topics of public interest as reflected in the news and social media. The candidates will have two minutes to respond, with an additional minute for the moderator to facilitate further discussion.

The third and final presidential debate will be held at 7 p.m. on Wednesday, Oct. 19. Hosted by Fox News Sunday anchor Chris Wallace, the third debate will follow a format in which questions are divided into six 15-minute segments, each devoted to a major topic selected by Wallace. Candidates will have two minutes to respond to the questions before responding to each other.

After the screenings, members of the NWC Forensics Team and Political Science Club will guide discussion, with community members and NWC faculty members expected to provide major voices in dialogue.

Anyone who’s interested is invited to watch and contribute or just listen to the analysis of the candidates’ rhetorical and political strengths and weaknesses. 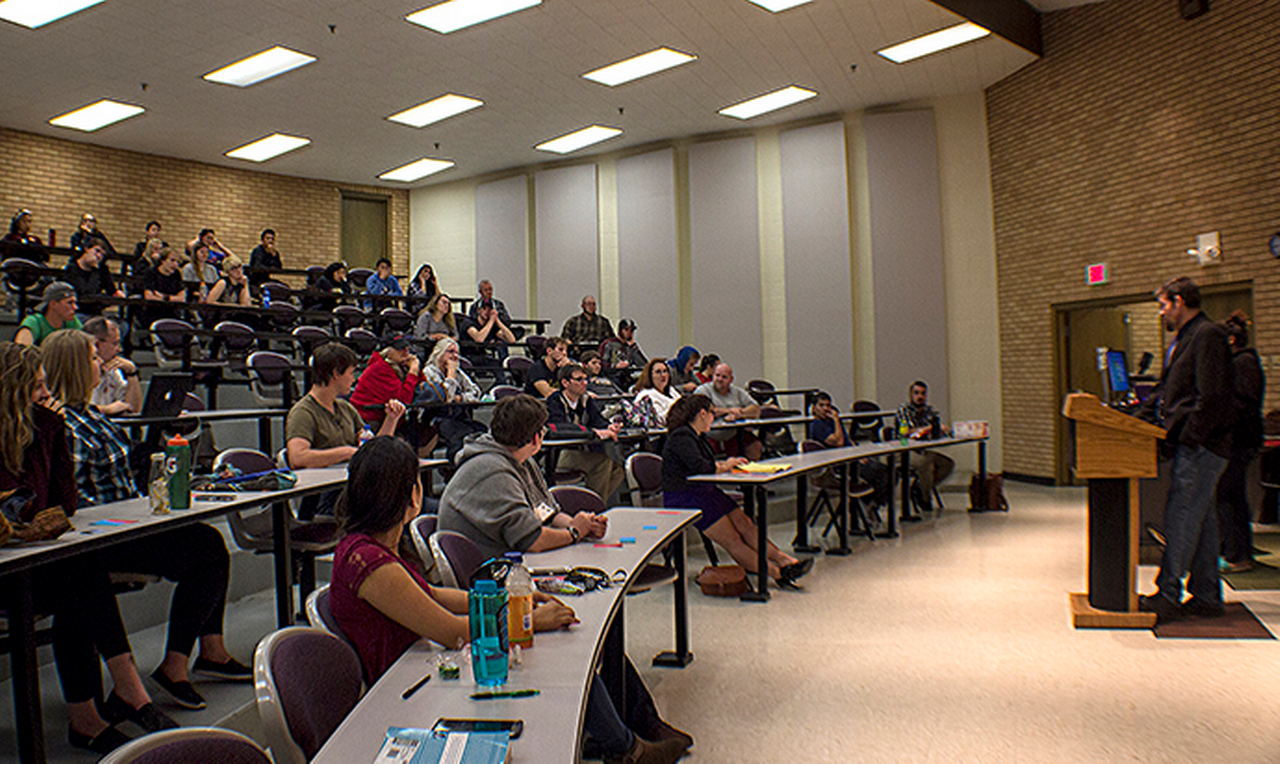