NWC debaters among elite in nation

POWELL, Wyo. -   Northwest College students Jessica Ayers of Newcastle and Quintin Brown of Billings, Mont., will have some heady company March 16-18 when they compete at the National Parliamentary Tournament of Excellence (NPTE). They are one of only 42 teams across the nation invited to participate.

The two NWC debaters cemented a first-round bid to the NPTE by winning two open division tournaments during the fall semester. They are the only community college team on the invitation list, and they are the first NWC team to earn a first-round bid. Three other NWC teams have qualified for the prestigious tournament in previous years but never as first-round picks.

The duo’s record has helped bump NWC to 19th place in the National Parliamentary Debate Association Tournament Sanctioning and Season Sweepstakes. Only 15 four-year colleges and three community colleges across the country have posted a better season than NWC thus far.

“Individually, Jessica and Quintin are naturals when it comes to debate,” Duane Fish, NWC forensics co-director said. “In regional competition they have been unstoppable, winning open division at Casper College and NWC even though Quintin is just a freshman. It will be nice to see how they do on a national stage against the best competition. We are very proud of their accomplishments.”

The NWC Forensics Team will be on the road again Feb. 1-3 to attend the Fiesta Flatland Swing on the Laramie County Community Campus in Cheyenne. 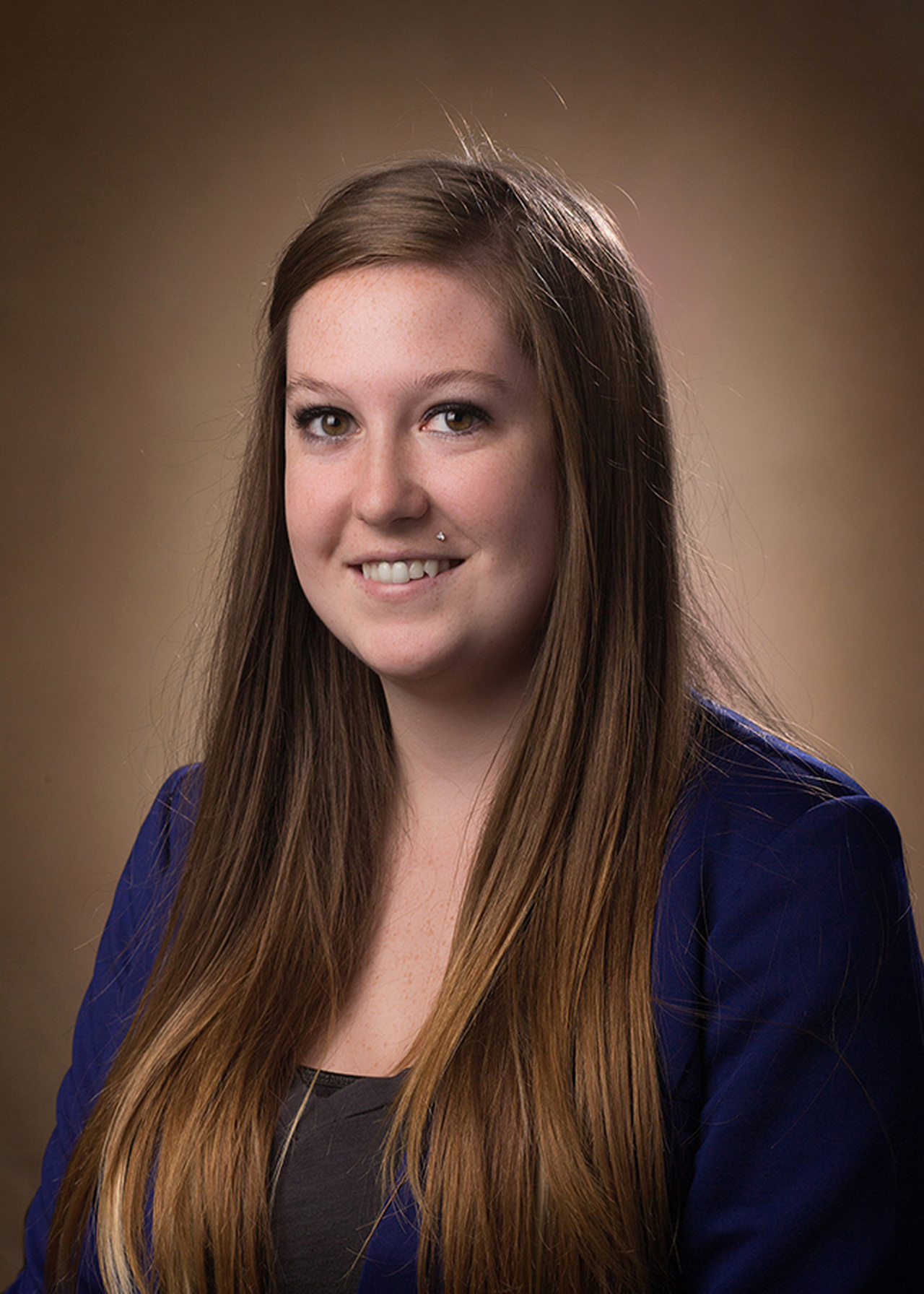 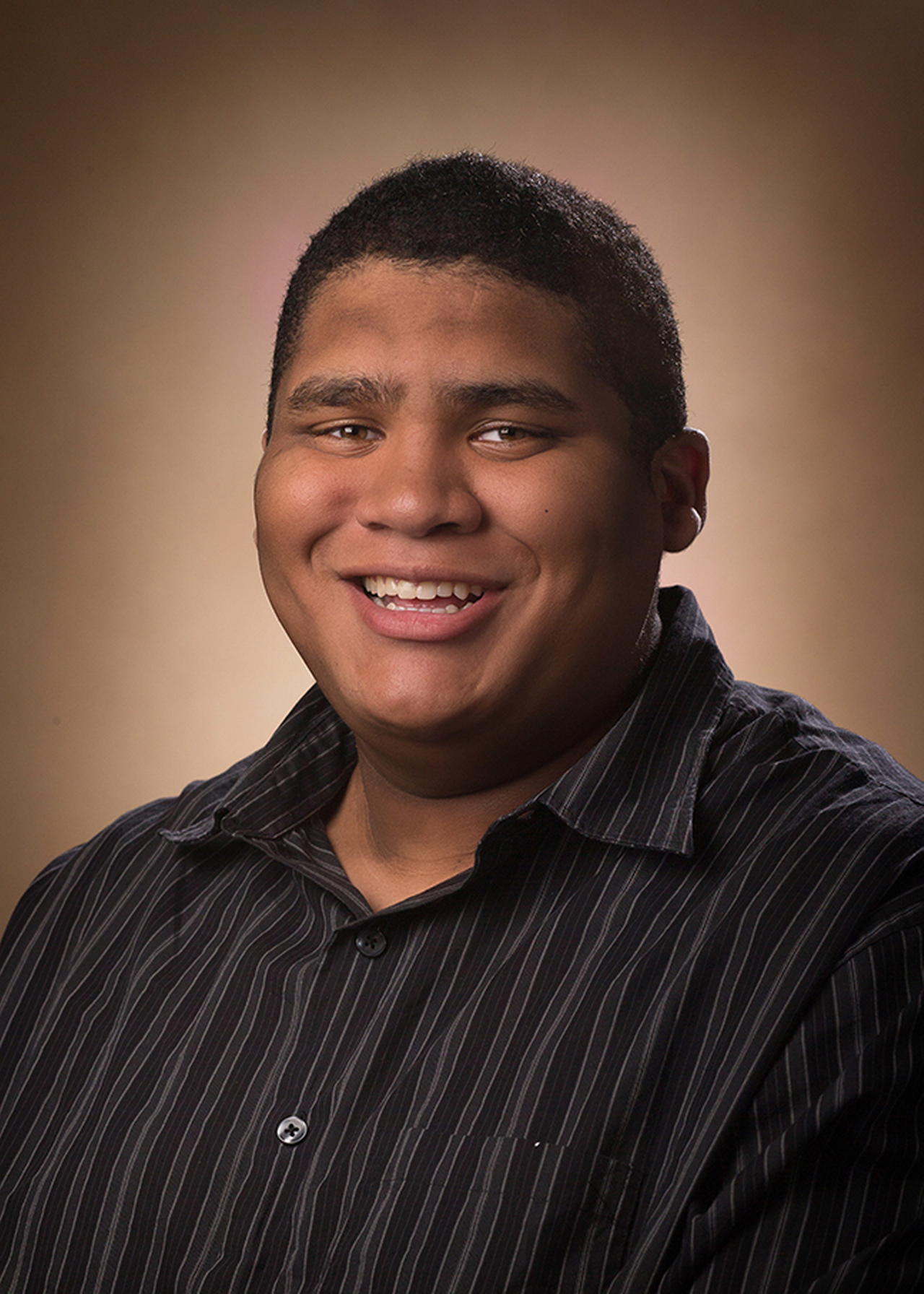