Claiming the top spot among 25 colleges and universities, the Northwest College Forensics team traveled to Salt Lake City for the Great Salt Lake Swing tournament, cohosted by the University of Texas at El Paso, to compete in two back-to-back tournaments.

“Hopefully this tournament is a good barometer for the team as we head into the nationals season—we are performing well, and we hope to keep up the momentum,” said Forensics coach Jeannie Hunt.

“Isaabella had a stellar tournament. It’s very rare for a student to champion in all of their individual events and place in debate, both as a team and as a speaker,” said Hunt.

The Trappers will be back on the road to compete at the Western States tournament in Seattle, Washington, Feb. 22-24. 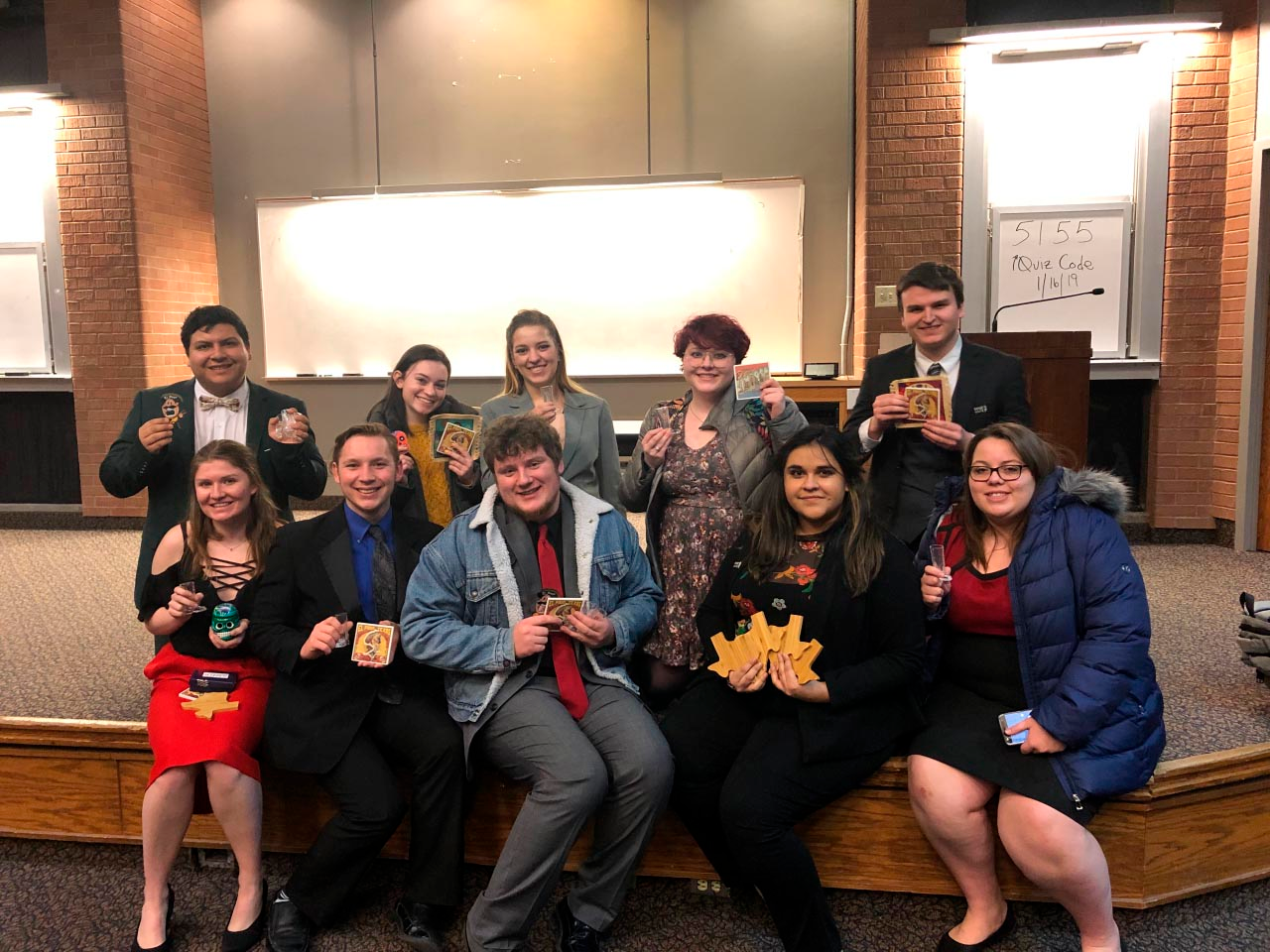