Jeannie Hunt, assistant professor of speech communications at NWC and director of forensics, noted that the students competed successfully at their home meet, though host teams are ineligible to win sweepstakes at their own tournament.

The Trappers, coached by Hunt and Bob Becker, assistant professor of speech communication, will be back on the road to compete in Rock Springs, Wyoming, Dec. 1-3.

For the full schedule, visit https://nwc.edu/sites/forensics and click the “Schedule & Results” link. 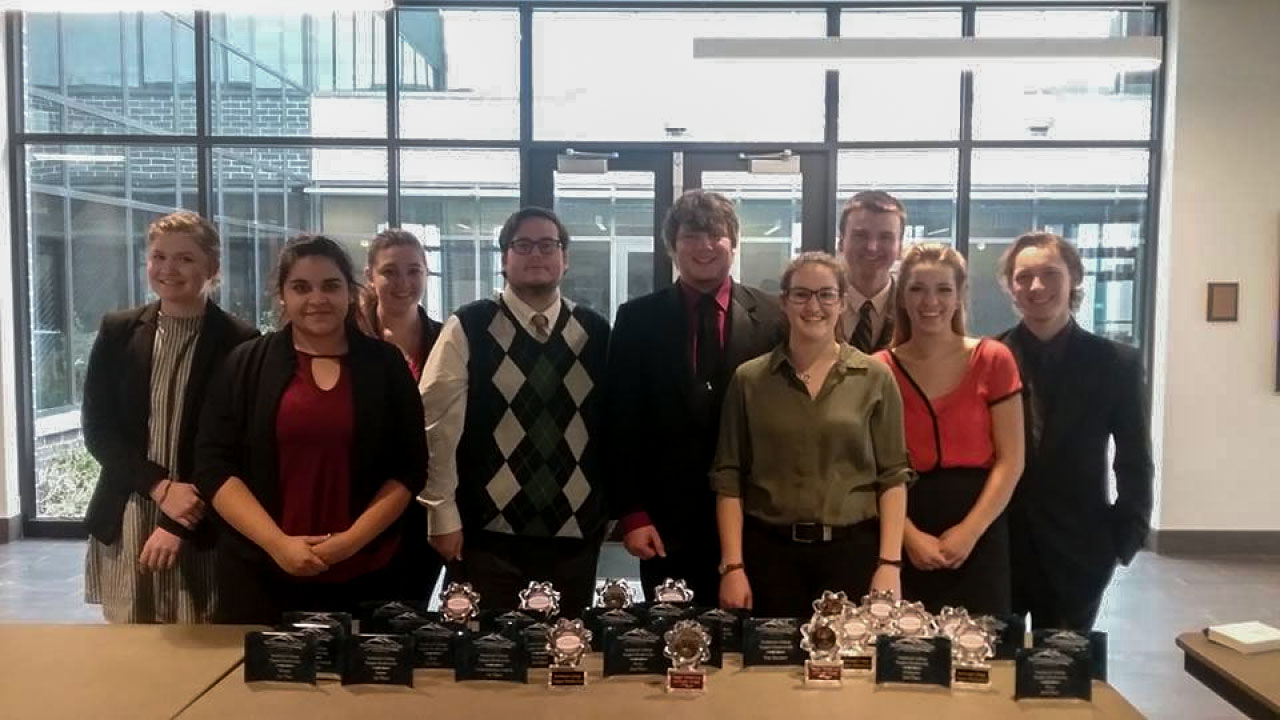