The Charlotte Patrick Speech and Debate Society hosted their season opener at Northwest College Friday and Saturday, Sept. 21-22, with nine schools from five states in attendance.

Jeannie Hunt, assistant professor of speech communications at NWC and director of Forensics, noted that the students competed successfully at their home meet, though host teams are ineligible to win sweepstakes at their own tournament.

The tournament presented more positive results in individual events with Abigaile Grubb of Green River placing fifth in persuasion and communication analysis, while Kachnowski earned third in duet with Damiano, fifth in poetry and first in program oral interpretation. Jared Lange of Rock Springs claimed fourth in after dinner speaking, and Mariah Mader of Cowley took sixth in persuasion and fifth in informative speaking. Munoz placed first in duet with Flood, first in poetry, second in program oral interpretation and sixth in prose, while Schell earned second in duet with Ghidella and fourth in poetry.

In addition, Jacinta Schneider of Powell took sixth in informative speaking, while Laukau Taufa of West Valley City, Utah, claimed fourth in persuasion and fifth in after dinner speaking.

The team continued to rack up awards throughout the tournament with Ghidella and Kachnowski taking fourth in Open NPDA. Brazelton and Mader claimed first in Novice NPDA, while Schneider and Taufa took second. 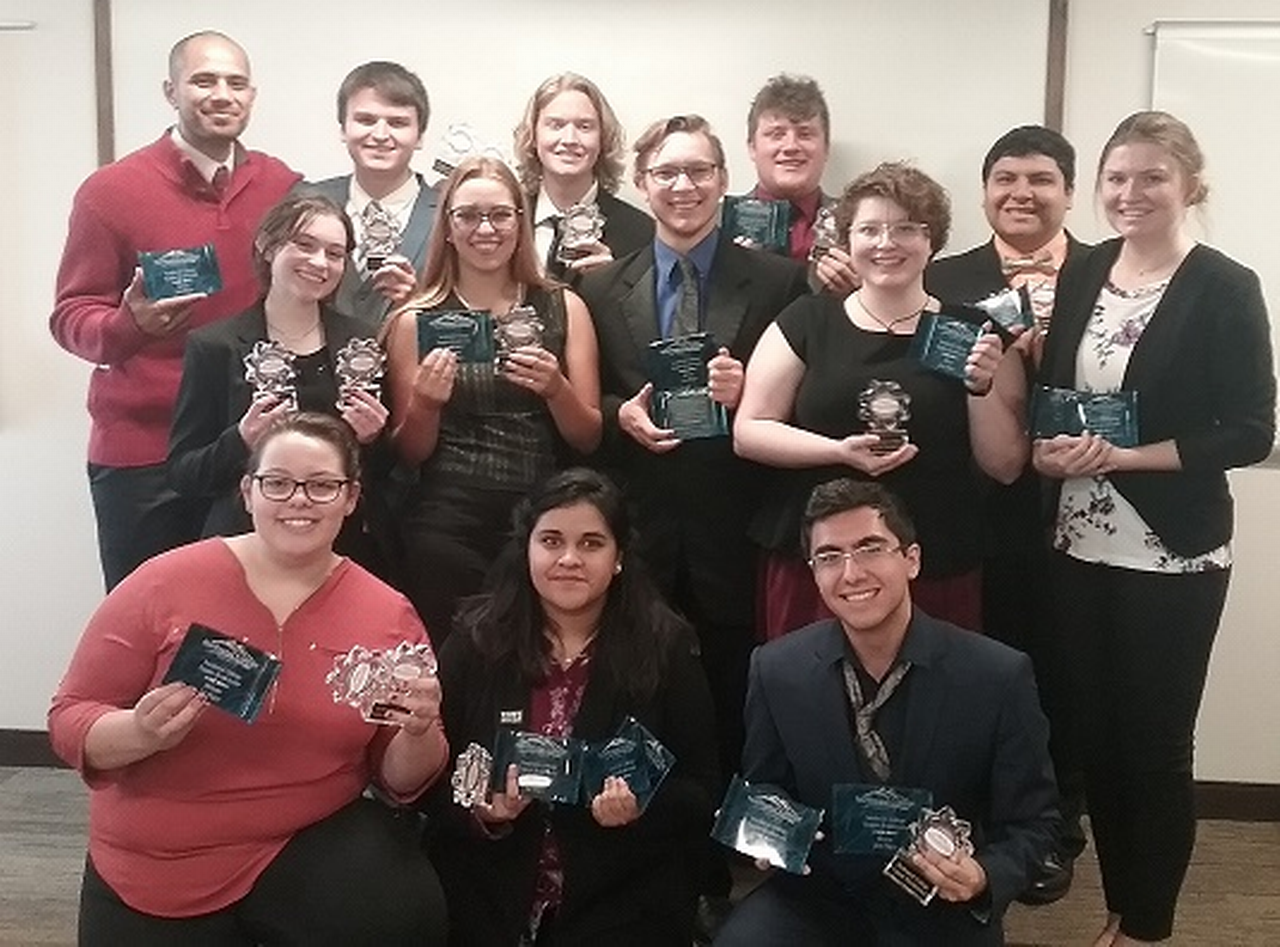