Seven students from the Northwest College Forensics Team attended the International Forensics Association tournament in Berlin, Germany, last month. As a team, NWC finished sixth in the community college division and 13th overall at the tournament.

Because the tournament overlapped with NWC’s spring break, students were also able to sightsee and learn about Germany’s past and present culture.

“This was our first time at this tournament, so we were thrilled to have a student on the podium,” said NWC assistant professor and Director of Forensics Jeannie Hunt. “Isaabella had a very personal program, and it was well received.”

“Traveling to Germany reminded us that some people’s experiences are much different from our own and allowed us to return to our own community with more empathy, understanding and cultural awareness,” said team member Abigaile Grubb.

While in Berlin, students debated about current issues that include and affect Germany. There were numerous discussions about the differences in homelessness, transportation, taxation and free speech.

“We talk and debate about diversity all the time, but to be immersed in the actual world of which we communicate is an active learning experience that can't be replicated,” explained Lange.

Following the team’s success in Germany, four students traveled to the National Parliamentary Debate Association (NPDA) tournament in Salt Lake City, Utah. The team ended the tournament nationally ranked fifth overall for two-year colleges and 16th in the nation for all colleges and universities in the open division of NPDA.

“Our placement at NPDA is right where we hope to be at this point in the season,” said Hunt. “We have one culminating tournament left, which is the two-year national tournament, Phi Rho Pi, in Reno, Nevada, later in April. Phi Rho Pi is the largest full-service tournament in the nation; students are peaking at just the right time for this tournament.”

To learn more about Forensics at NWC, visit https://nwc.edu/sites/forensics/. 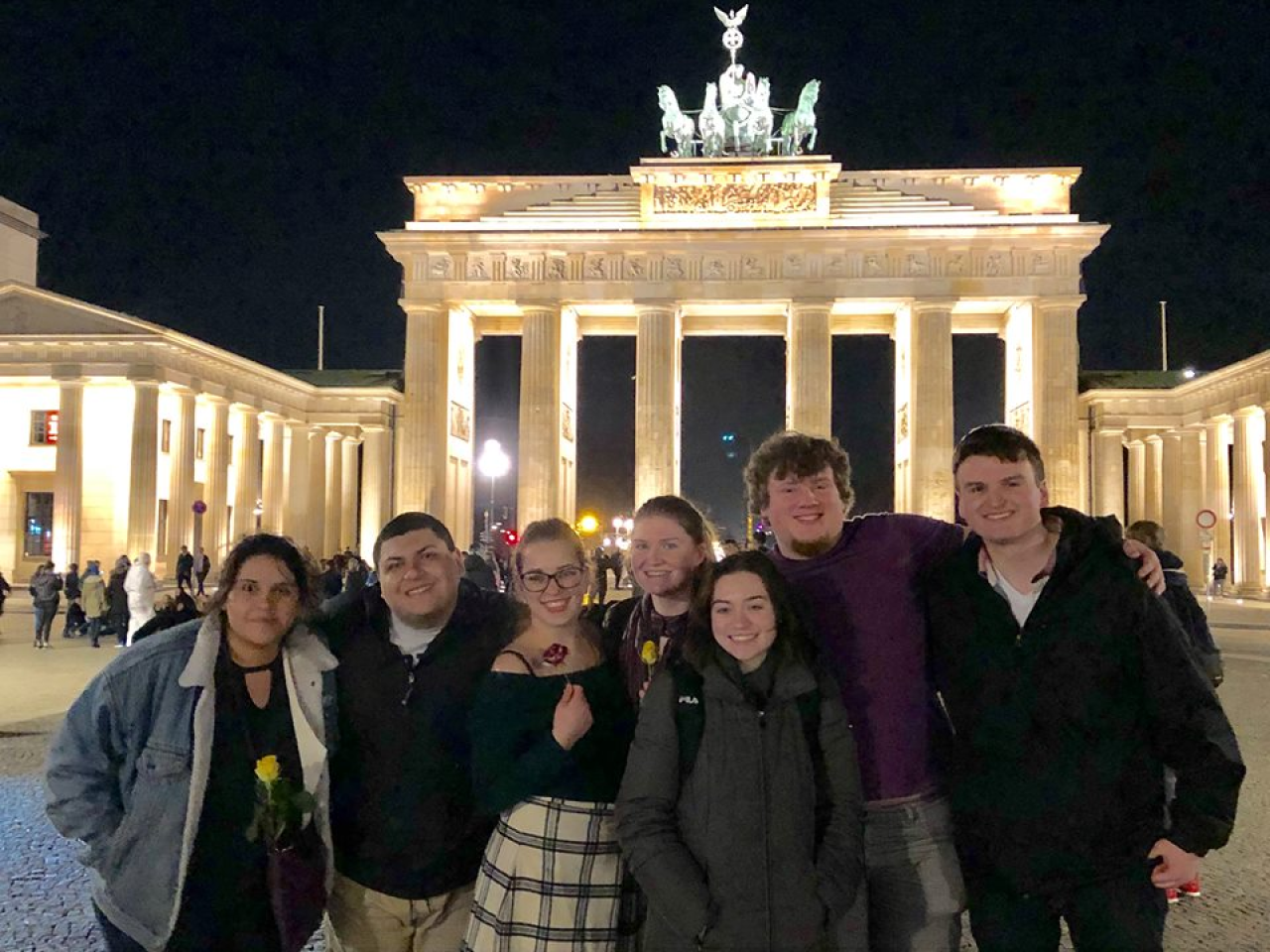