The Charlotte Patrick Speech and Debate society concluded their 2017-18 season earlier this month at the Phi Rho Pi Nationals at Daytona Beach, Florida. Six Northwest College students traveled to the weeklong tournament to compete in speech and debate events at the largest full-service tournament in the U.S.

Additionally, this tournament is also where the season-long sweepstakes is awarded, which includes the national ranking of all colleges and universities that compete in parliamentary debate, based on placings at tournaments throughout the season.

Individually, Rempp was named All-American. To be considered for an All-American award, students must have at least a 3.5 GPA at their home institution, provide proof of a successful debate career and demonstrate service to their debate and home communities. Rempp was the only community college student to earn this award.

While the team has earned their fair share of successes throughout the season, they also use their voices for much more than winning awards. During the past year, the team raised more than $2,000 to help fund a variety of service projects.

In the fall semester, they adopted a high school debate team from Houston, who experienced significant losses during flooding from Hurricane Harvey.

With the funds, NWC students were able to replace the students’ supplies and help provide handbooks for the 2017-18 season for the East Early College High School debate team.

Additionally, the team contributed to the GoFundMe page for Big Horn Basin debater Marisela Burgos, who is stranded in Juarez, Mexico, while attempting to correct her Deferred Action for Child Arrivals program status.

As their season came to a close, the team also donated 211 pounds of goods, such as toiletries and clothing, to shelters in Billings and Denver. 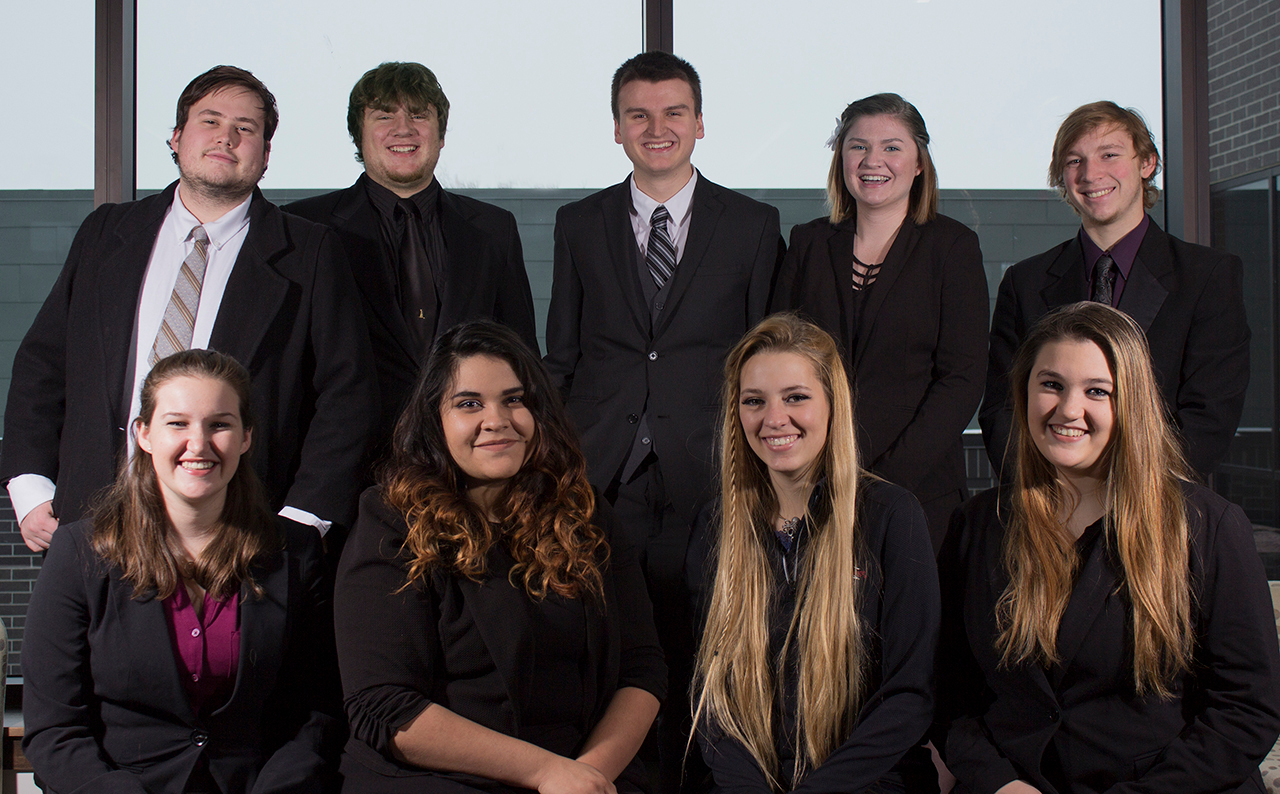 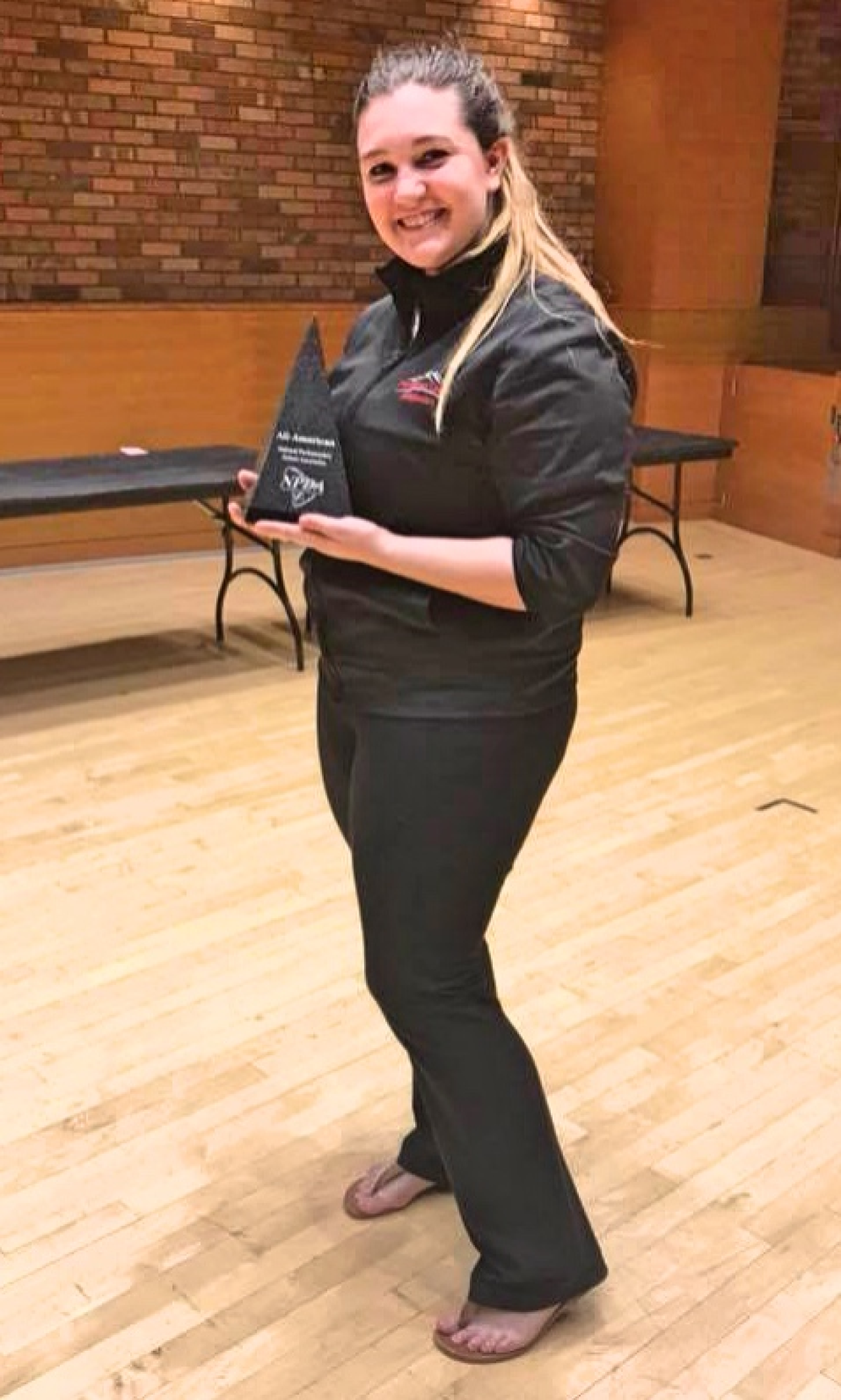