POWELL,  Wyo. - For the first time since its inception nearly a half century ago, the Northwest College Foundation Board of Directors met to conduct business without a Nelson sitting at the head of the table.

The board elected a new slate of officers at its Wednesday, Feb. 8, meeting, signaling the advent of a new set of operating procedures.

The board’s new operating procedures, brought about by the retirement of longtime president Dick Nelson, call for a rotational change in leadership every two years after biannual elections. This is a change from the foundation’s history, which recalls only two presidents over the past 46 years.

The NWC Foundation was created in 1966 with a gift by R.A. Nelson of 130 shares of Polaroid stock valued at approximately $15,000. Nelson was elected president and served in that role until 1999 when his son, Dick, stepped into the leadership position.

The younger Nelson carried on the family legacy for the next 12 years, leading up to the recent transition. Nelson will continue his service as a regular board member.

The foundation’s assets now total nearly $25 million, and its new, updated vision of “Good Scholarship” reflects support both for students and for scholarly endeavors on campus.

The mission and integrity of the foundation are stewarded by its 33-member board of directors. 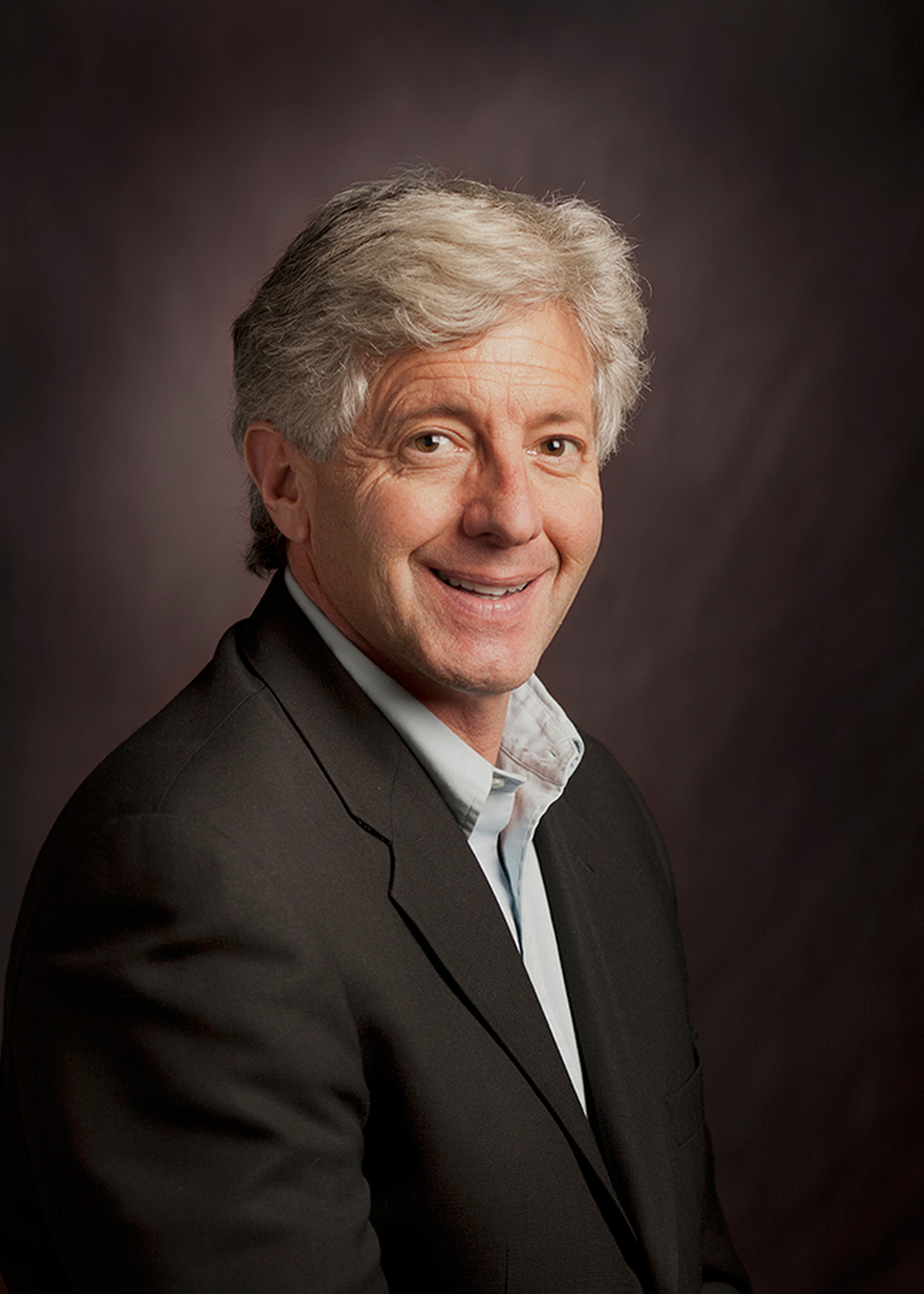