POWELL, Wyoming — Opportunities for intercultural dialogue in the Big Horn Basin get a big boost Thursday, Sept. 3, when Northwest College opens its new Intercultural House with a 5:30 p.m. open house.

Visitors will be welcomed to the celebration by NWC international students, who will also provide guided tours of the house. The evening’s entertainment includes an African drum performance, Native American dance and a Sri Lankan ritual lamp lighting conducted by Deepthi Amarasuriya, an assistant professor of physics.

Natsuki Kobayashi, a Japanese teaching fellow and the Intercultural House’s first resident scholar, will also be in attendance.

The NWC Intercultural House is located on the corner of College Drive and Sixth St., directly across from the Nelson Performing Arts Center.

It was made possible through a $131,000 grant from the National Endowment for the Humanities (NEH) and $310,000 in donations, plus previously established endowment monies and $78,000 from NWC for asbestos abatement and other considerations.

The Wyoming Cultural Trust Fund was among the list of contributors, donating a $10,000 gift that was doubled by an endowment match.

The $559,000 total investment includes a $184,000 endowment to ensure funding for programming and other needs in the future. The $375,000 lion’s share of the funding was used to purchase and renovate the residential home.

In its grant response, the NEH called Northwest’s strong humanities program and international initiatives “a model project for rural communities.” Contributing to that model is the college’s significant international student population, which this year represents more than 30 countries around the world. The home-like setting of the intercultural house is envisioned as an inviting gathering spot for NWC’s international and minority students.

A brochure to raise support for the project said an intercultural house at NWC would “invite civil discourse on diverse political thought. It would initiate exploration of the religious rituals and beliefs that bind us together and sometimes tear us apart. It would touch not just the intellect, but also the senses — with a sampling from the curried cuisine of Sri Lanka, the intricate beadwork of Native American dress, the haunting whispers from a didgeridoo and irresistible dance movements from Senegal.” 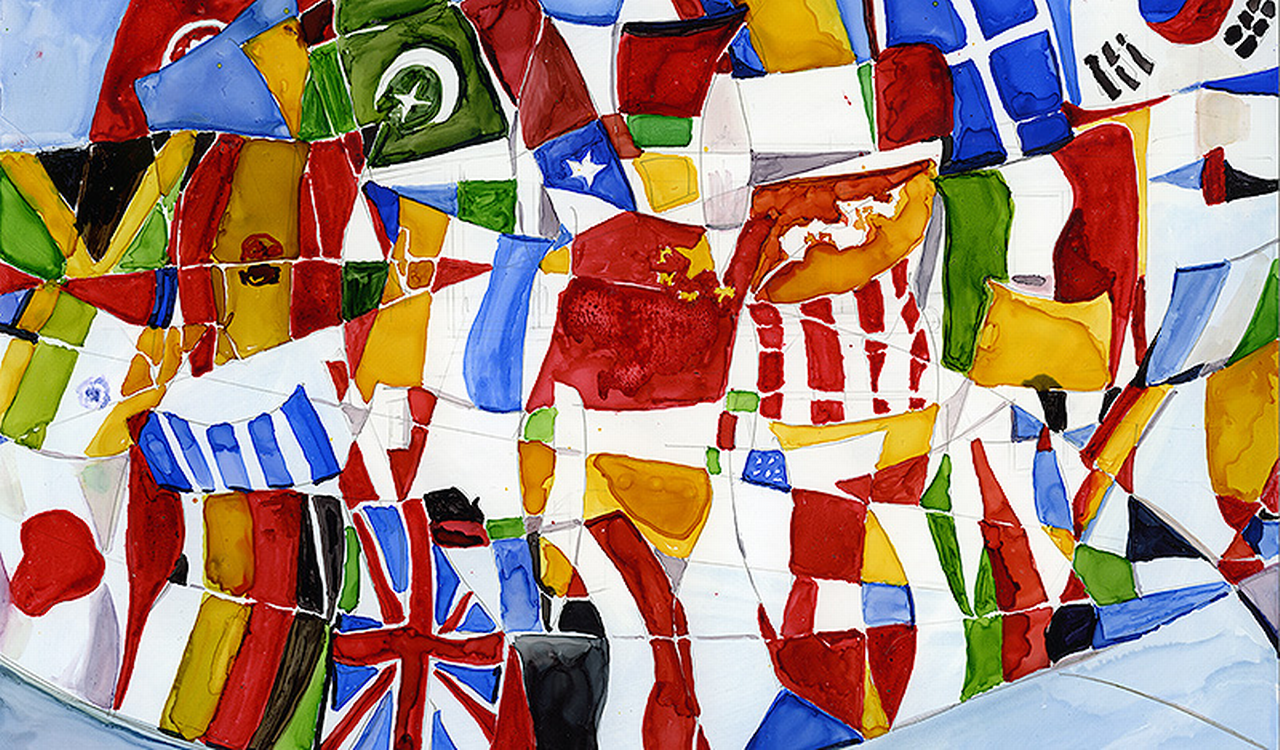