The festival kicks off Wednesday night with a 7:30 p.m. concert by m-pact, hailed as "one of the best pop-jazz vocal groups in the world" by the San Francisco Chronicle. The Los Angeles-based a cappella sextet features the bass renditions of Trist Curless, a former NWC student from Cheyenne.

Over the last dozen years, their signature sound has been used in both TV themes, animated Disney feature films, and syndicated radio worldwide. They've garnered accolades ranging from Vocal Group of the Year from the LA Music Awards, an Indie nomination, and Artist of the Year (Seattle Music Awards), to Grand National Champs of the Harmony Sweepstakes competition.

The instruments change from voice to brass for the Thursday, March 18, concert when the Mnozil Brass takes the stage at 7 p.m. 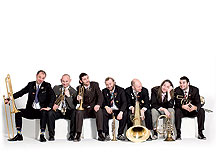 The seven-piece ensemble has been around since 1992. What began as a handful of players performing together in Josef Mnozil's tavern in Vienna, Austria, has become so well-known in concert circles, the group now plays more than 120 concerts around the world each year.

Even though they're in demand across the United States (squeezing their Powell performance in between stops in New York, Washington, D.C. and Chicago), the players are adamant about performing music that speaks to the people the same way it did back in the Vienna tavern.

"Even though we play applied brass music for people from all walks of life," a band member said, "we face every challenge. No tone is too high for us, no lip is too hot and no music is too inferior.

You can see our music and you can smell the stage performance."

Another element the band is adamant about maintaining is a sense of humor. In reference to their current show, they say, "We deal with all relevant questions of life, so if something is not clear to you, please come and pay us a visit."

Both concerts are held in the Powell High School Auditorium.

Tickets to the m-pact concert are $20; Mnozil Brass tickets are $30. They can be purchased online by following the "Jazz Festival" link, or in person at Cody Newsstand in Cody, the Northwest College Bookstore and Nelson Performing Arts Center on campus in Powell.

The festival's best student performers are featured in a 3 p.m. concert Friday, March 19, in the Nelson Performing Arts Center Auditorium. Admission is free.

High school and college students from across the Rocky Mountain region will travel to Powell to participate in the jazz festival.

The Northwest Jazz Festival is supported in part by a grant from the Wyoming Arts Council, through funding from the Wyoming State Legislature and the National Endowment for the Arts, which believes that a great nation deserves great art. 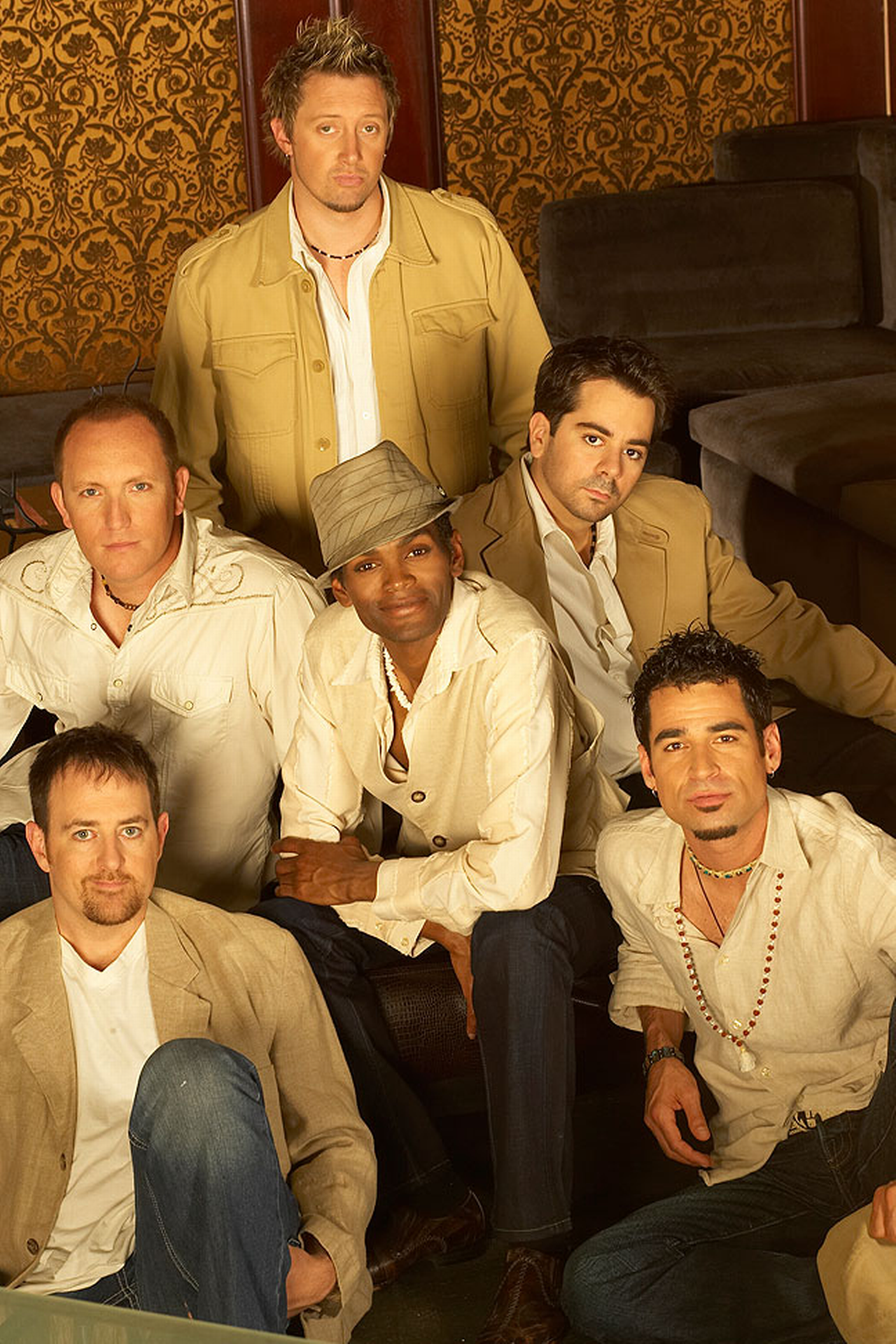