The Northwest College Music Department will host more than 200 of the best high school music students from the Big Horn Basin for the 2018 North Big Horn Basin District Music Clinic.

Choir and band students spend two days preparing music that will be presented at a concert Saturday, Nov. 17, at 2:30 p.m. in the Nelson Performing Arts Auditorium.

He earned a doctoral degree in conducting from The University of Iowa, where he was a student of Myron Welch.

Honored as a recipient of the prestigious John P. “Jack” Ellbogen Award for Meritorious Classroom teaching in 2000, Belser served as a teaching excellence panelist for the UW Ellbogen Center for Teaching and Learning.

Additionally, he’s active as a clinician and conductor throughout the country and as an adjudicator for bands in the West and Midwest. Under his baton, the UW Wind Ensemble performed for the western/northwestern division conference of College Band Directors National Association, receiving acclaim for their sensitivity and musicality in performance.

Belser is in demand as both a conductor and clinician for his promotion of positive teaching techniques and advocacy for the arts.

She’s directed middle school and high school choral programs throughout Texas. Before joining the UW music faculty, she served as the artistic director of Tapestry Singers, the women’s chorus of Austin, and as associate conductor for the Denton Bach Society and the Dallas Arts District Chorale. 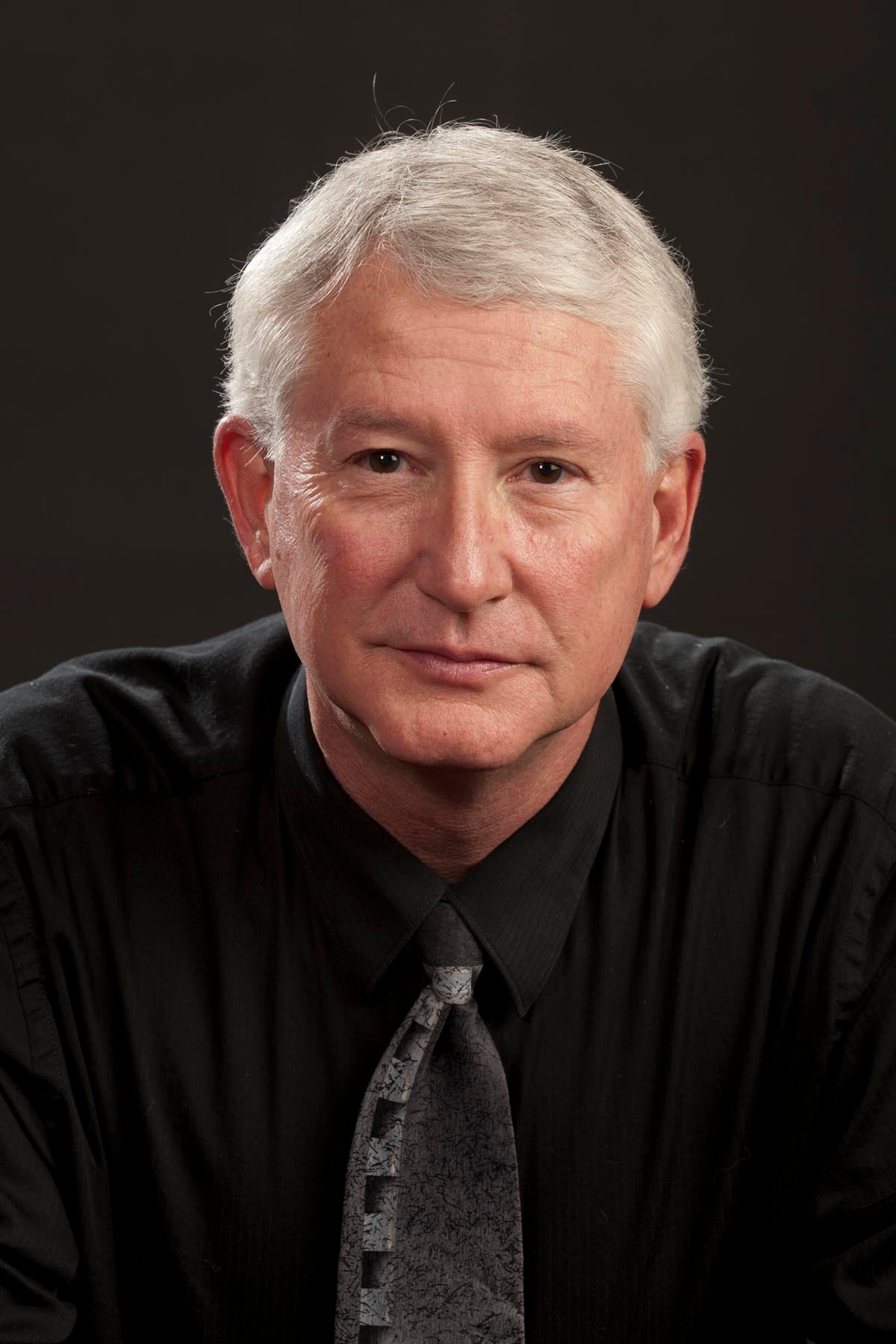 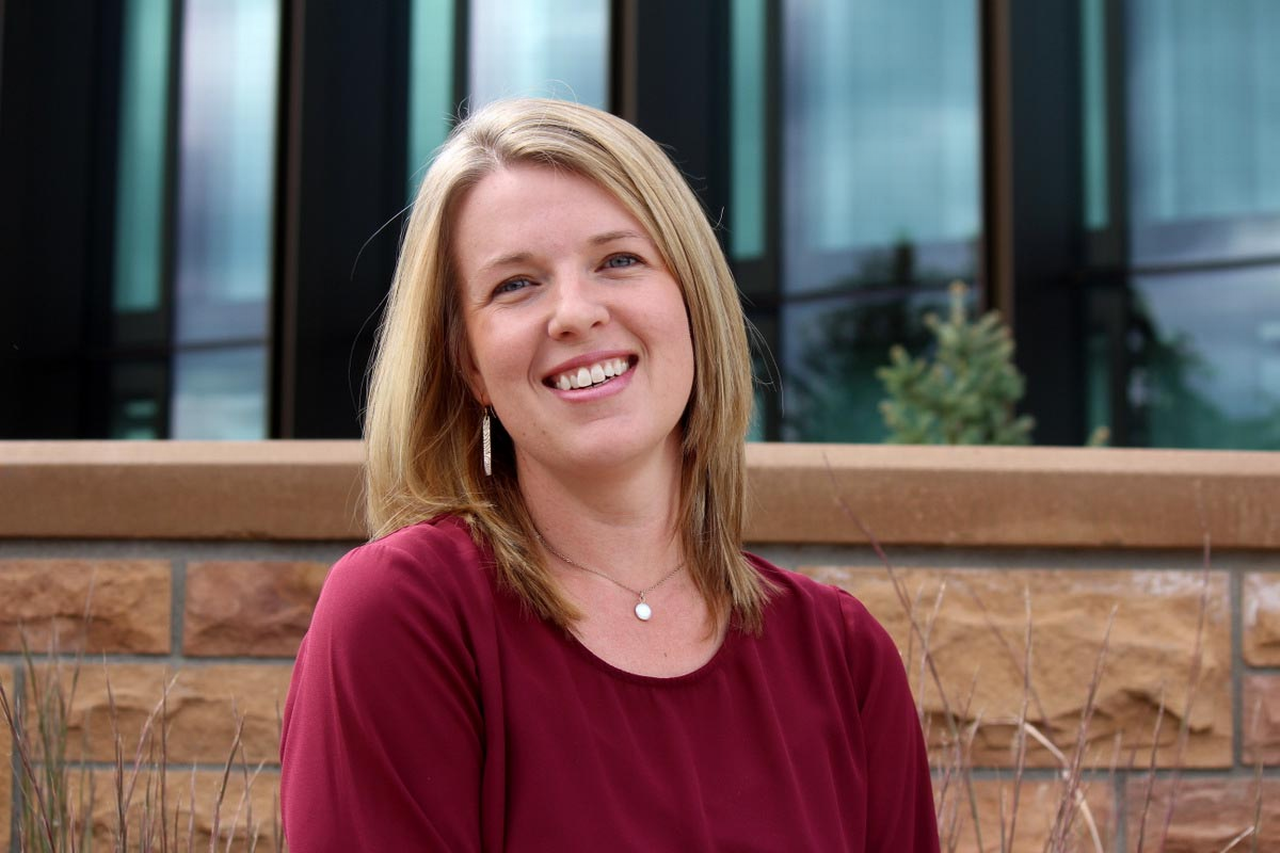