NWC photo faculty show their stuff in exhibit opening May 6

POWELL, Wyo. — Faculty and other photographers related to the Northwest College Photographic Communications Program will showcase their individual work in the “Photography Faculty & Friends” exhibit opening Tuesday, May 6, with a 7 p.m. artists reception in SinClair Gallery.

The nine featured artists helped bump the NWC photo program to an eighth place national ranking by Campus Explorer. The CE list of Top 10 Most Popular Commercial Photography Colleges puts NWC in the same heady company as The Art Institute of Colorado and The Fashion Institute of New York.

The photographers are all faculty (current and retired) or staff at Northwest.

Gary Bakken said the photographs he selected for the exhibit are “personal moments of meditation.” In the classroom, Bakken, an assistant professor of photography and digital media, calls on his many years’  experience as a freelance photographer, photojournalist and as head of the photography department at the Bozeman Daily Chronicle. He came to Northwest in 1991 with a strong background in both traditional and early digital photography.

Daniel Baney, public relations photography specialist at Northwest, is a graduate of the NWC photo program and the youngest photographer in the exhibit. He also brings Montana newspaper experience with him from his time as a writer and photographer at the Laurel Outlook. Baney’s colorful, candid images take center stage on the college’s website and in promotional materials, but he chose photographs from his personal life to include in the show.

Assistant Professor of Photography Christine Garceau is finishing her second year at Northwest, teaching classes in digital imaging, lighting and media photography among others. She will display selections from “The Equine Life of Women,” her newest body of visual research. Of her images, she said, “I want the viewer to feel as though they are present with the women and their horses…as though one can reach out and touch the saddle or hide of the horse.”

As the NWC photo department’s digital specialist, Jayne Johnson, is a self-proclaimed “jack of all trades” who handles and troubleshoots all things traditional (chemistry, film, cameras, dark room) to digital technologies, in both hardware and software forms. A Powell native, she spent several years on the East Coast before returning home to enroll in NWC’s photo program. She uses her camera to explore the full spectrum of visuals, from cute and quirky to disturbing and macabre.

Denise Kelsay is the arts and galleries coordinator at NWC. An Oregon native, her association with NWC began in 1986 when she enrolled as a student in the photo program; her tenure as an employee began in 1995. She calls her selection of black and white images “domestic” because they were all taken around the house or at friends’ homes. “Light is, of course, the subject,” she said. “The visual world is rich in subject matter. I endeavor to record that richness.”

Anthony Polvere, is an associate professor of photography. Since he started at Northwest in 2000, his travels with NWC photo students have taken him around the world, from Europe to South America. His selections for the exhibit were taken from his journeys; they include three pieces shot in Italy that serve as visual and emotional connections to his ethnic heritage, as well as two images taken in homage of the abstract impressionist painters Still and Miró.

Of the nine artists, NWC Photography Coordinator Craig Satterlee holds the longest tenure at Northwest — 34 years. An associate professor, he’s plied his camera to create images for fashion, tabletop, gallery venues and more. A 1990 Wyoming Art Fellowship recipient, his work has been displayed in a variety of publications and in over 400 shows around the world. He said the images he chose for the show were taken on his journeys through life and each relates to him in a spiritual way.

“Photography Faculty & Friends” hangs in SinClair Gallery through Sept. 11. Located in the Orendorff Building, the gallery is open from 8 a.m.-5 p.m. weekdays. Admission is free. 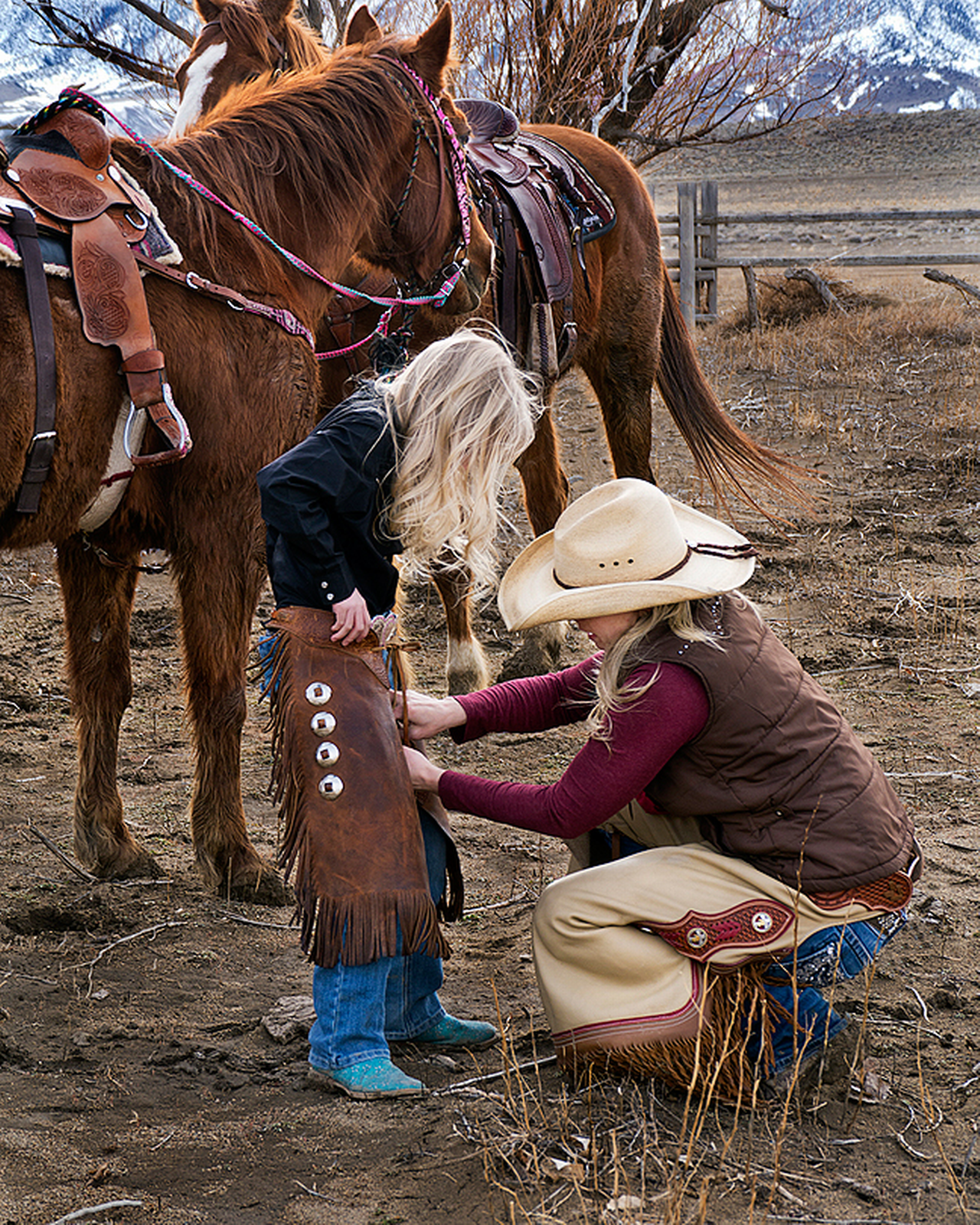 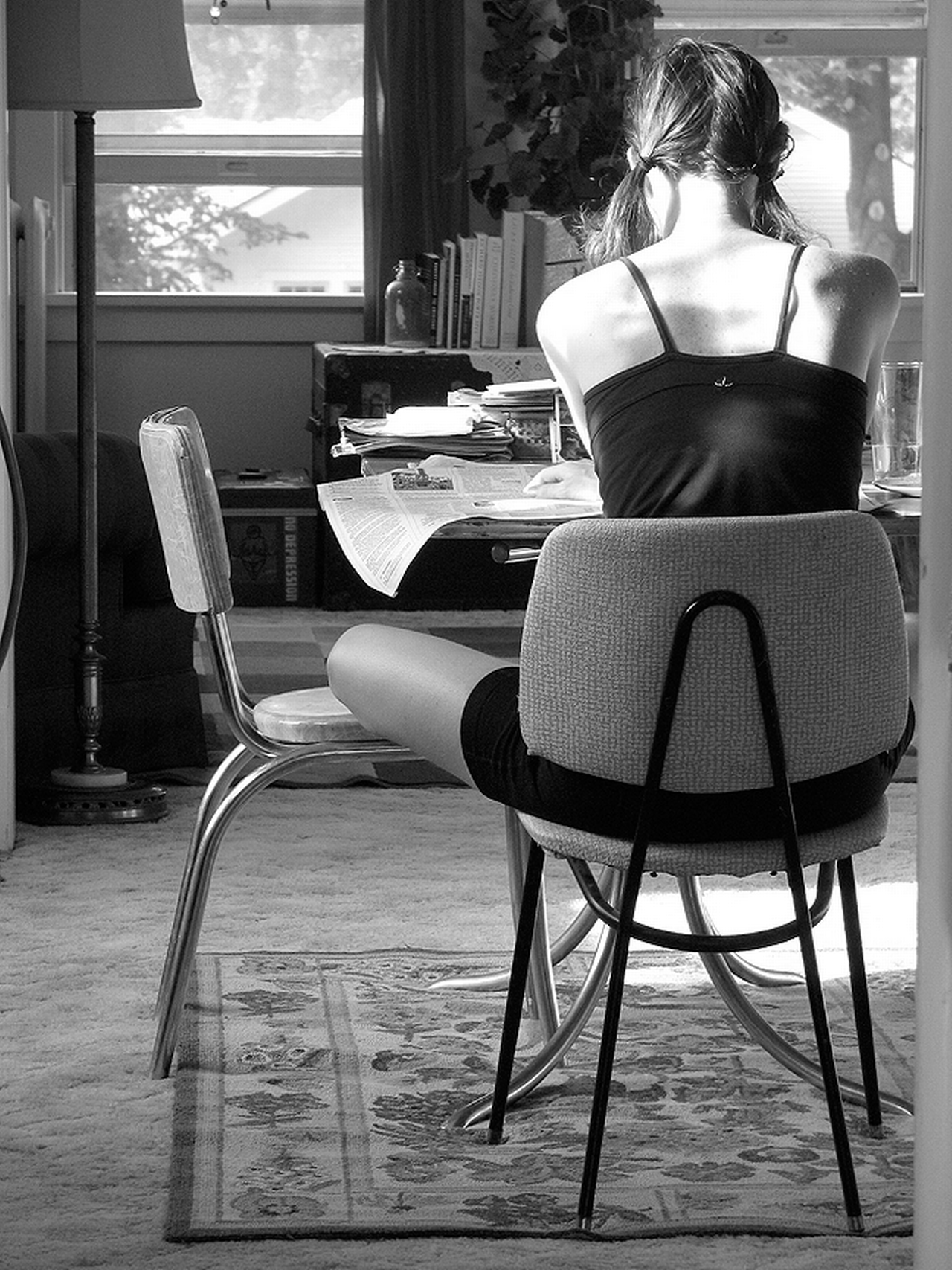 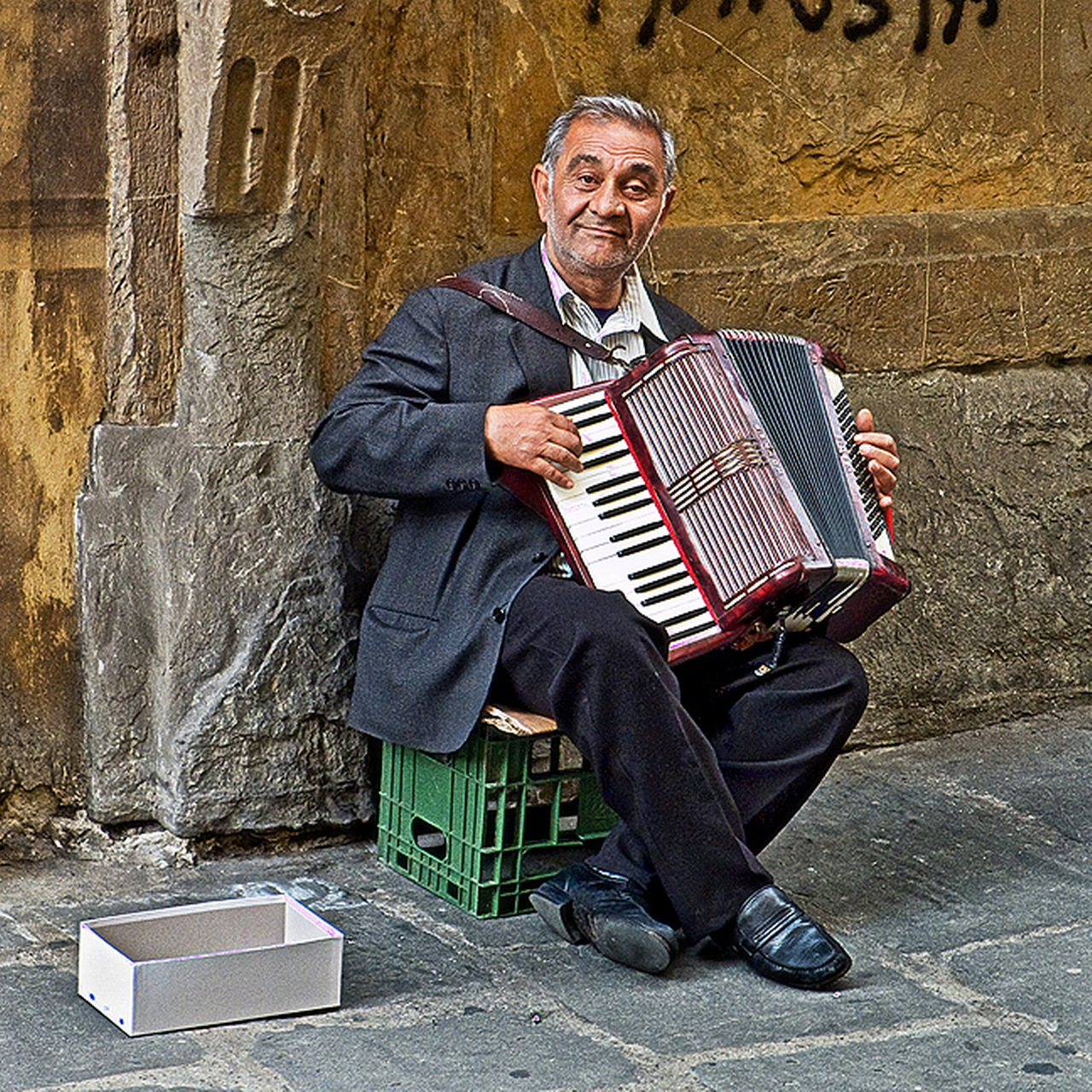 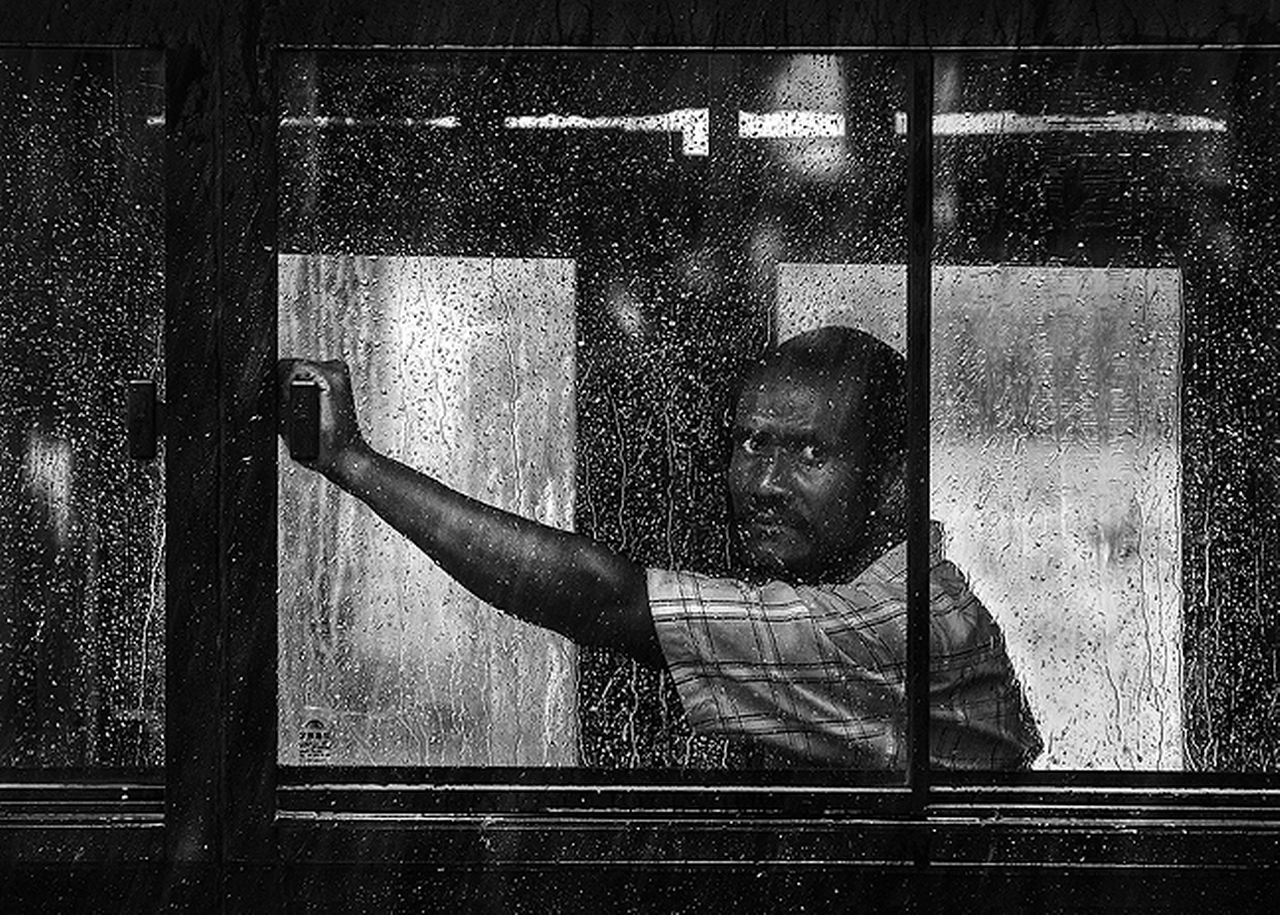 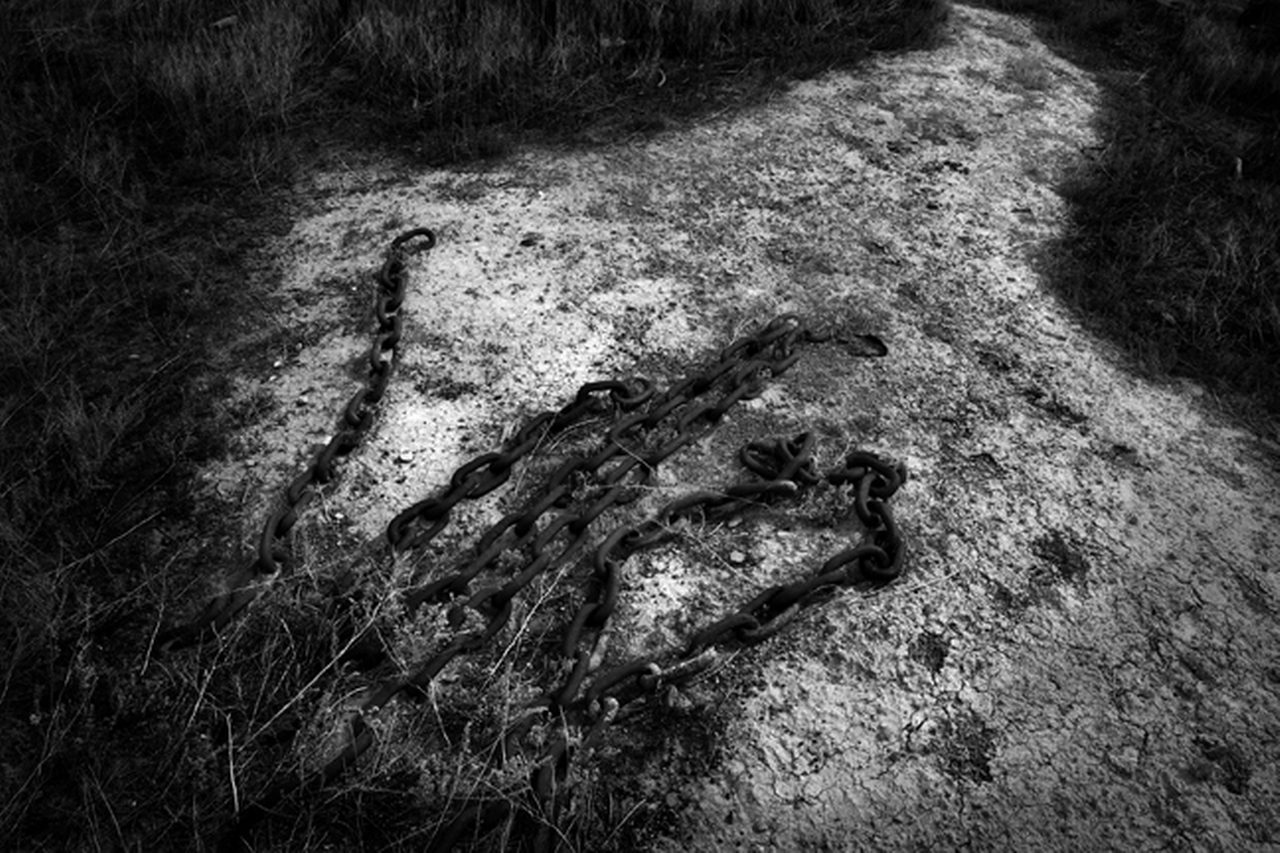