Jordan Eidem, a sophomore from Hardin, Montana, earned Best of Show distinction for her photograph “Wyoming,” a classically-styled black and white portrait of a guitarist.

Chelsea Blake of Gillette took top honors in the Media category with her sports action image “Intensity,” a photograph of two soccer players striving for a ball.

The Portrait award went to Montana Roberts of Helena, Montana, for “Mystery Woman,” her image of a young, veiled woman looking at the camera.

The photographs purchased by the board of trustees become part of the college’s permanent collection and will be displayed on campus.

The Juried Student Photography Show, including the award-winning images, can be viewed through Friday, April 7, in Northwest Gallery. Located in the Cabre Building on the Northwest College campus, the gallery is open from 9 a.m.-4 p.m. weekdays and Thursday evenings from 7-9 p.m. 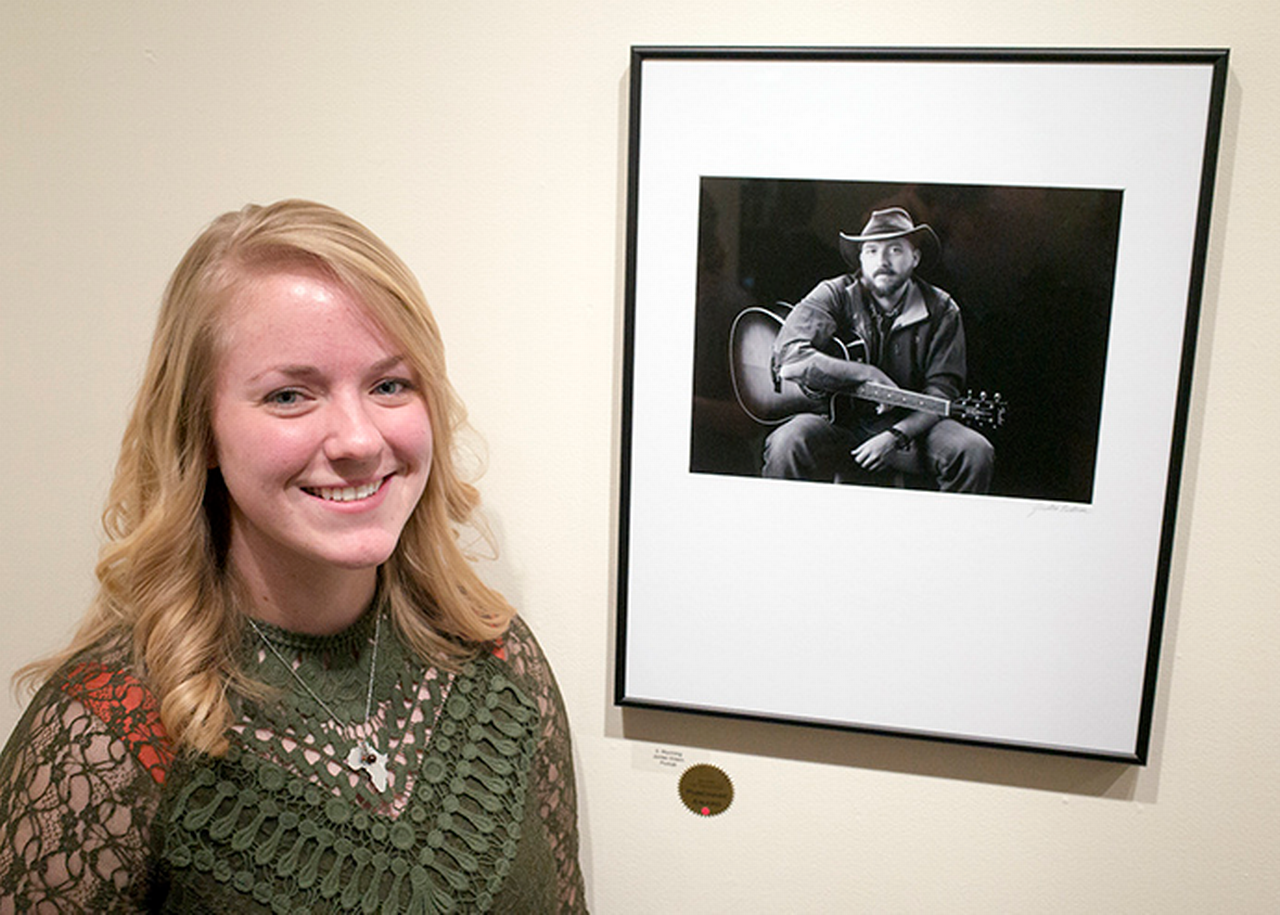 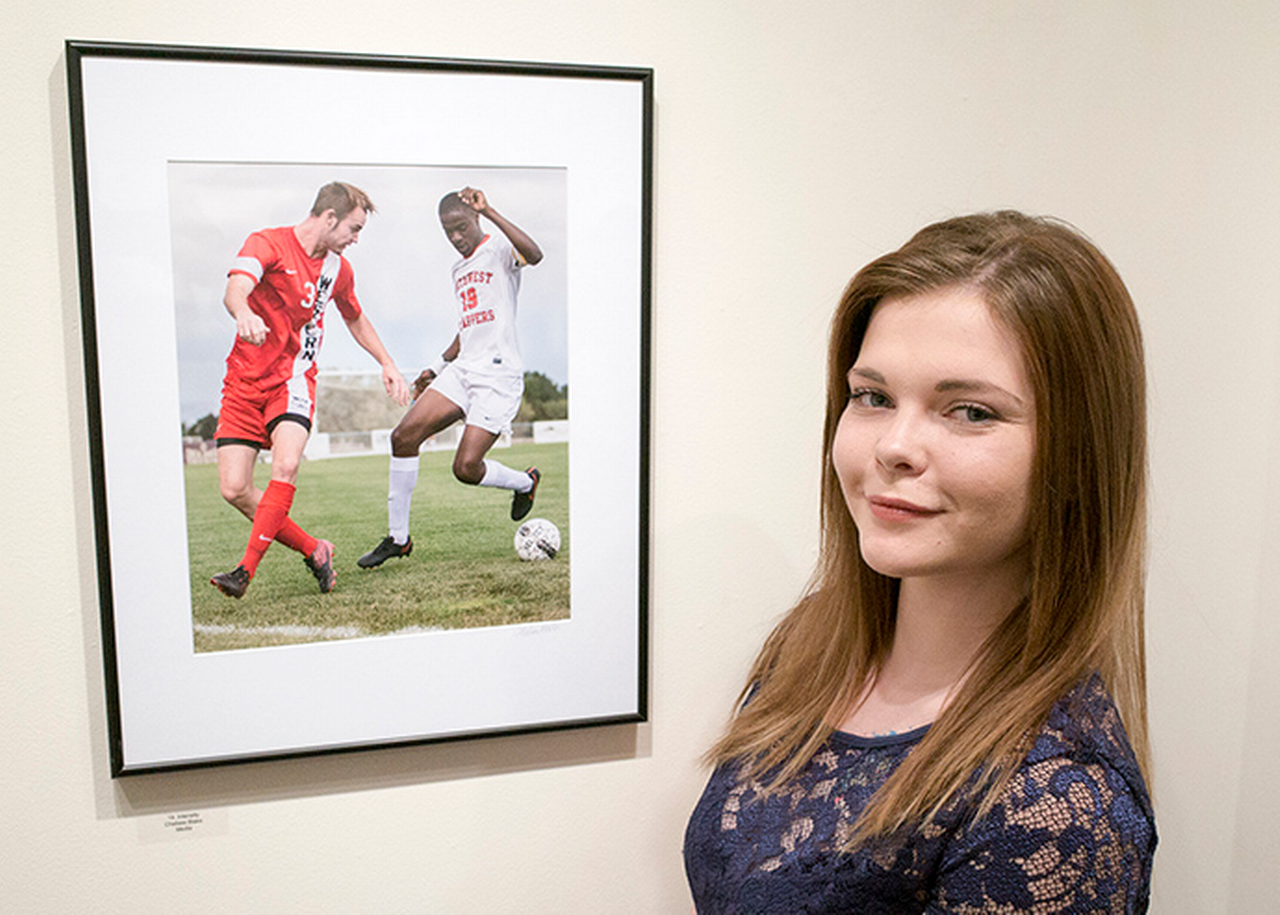 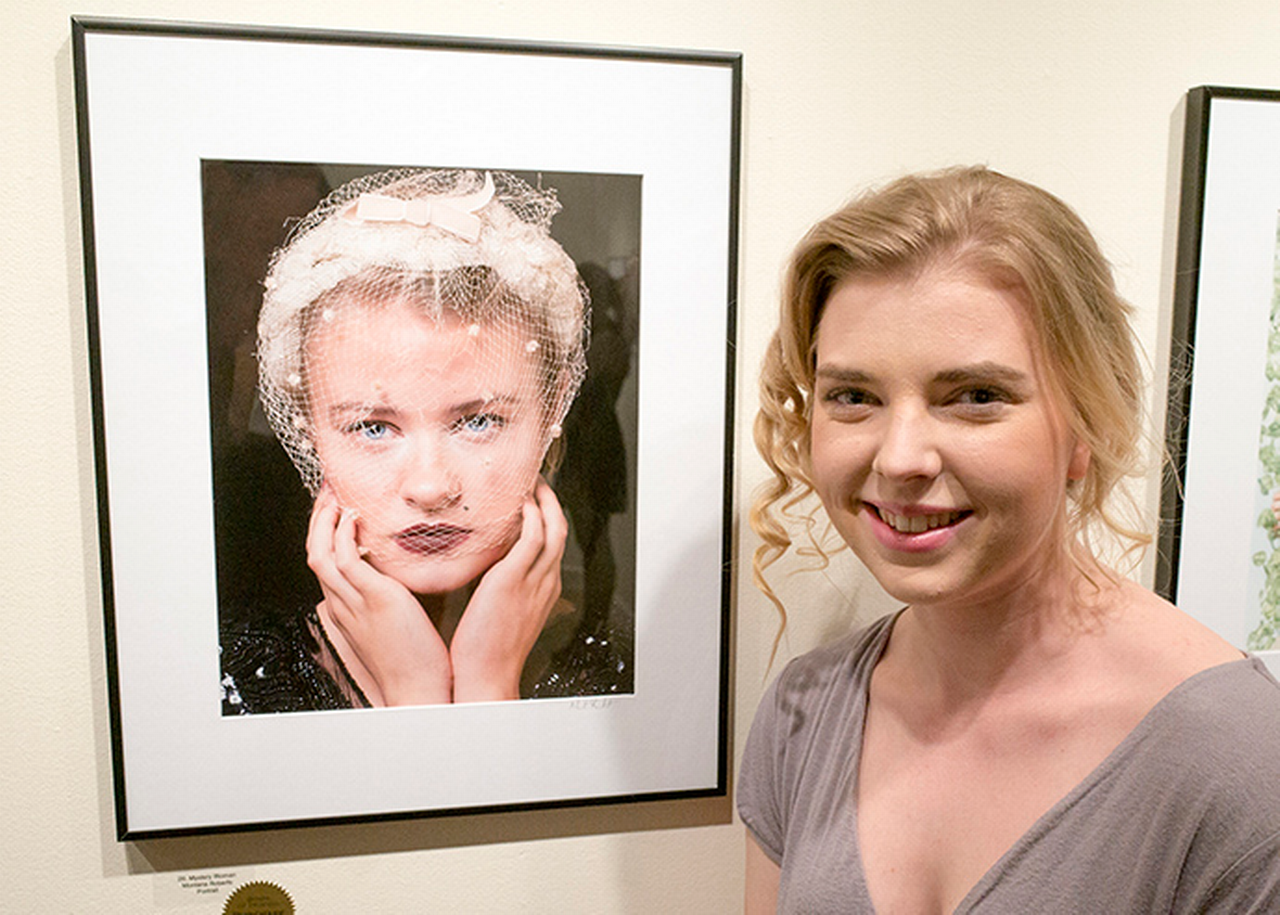 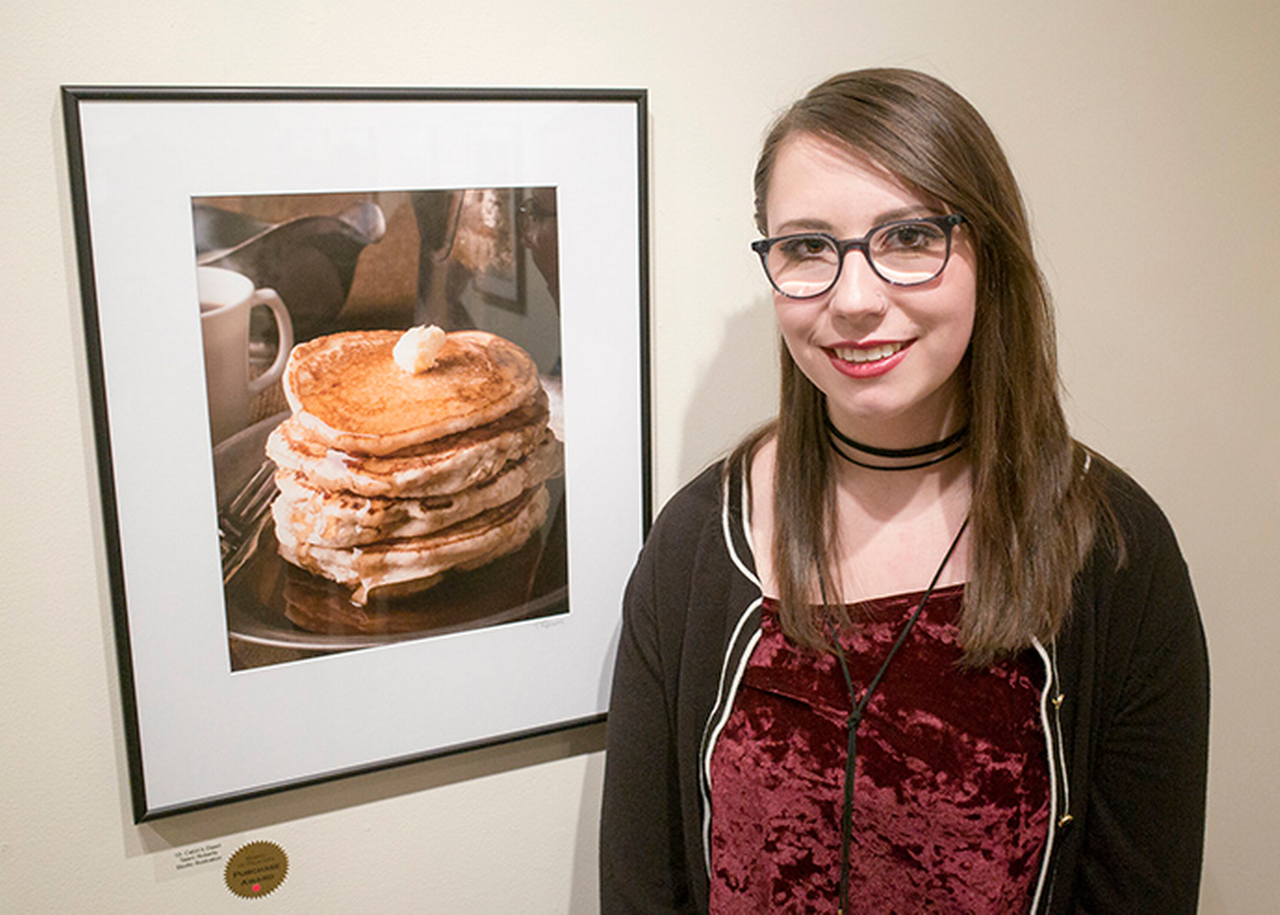