NWC photo student gives back to community with photo exhibit

POWELL, Wyo. - A Northwest College photography student with plans to leave Powell is first giving back to the community with "Been Here for Generations." The exhibit of environmental portraits of Powell farming families opens with a 5 p.m. reception Friday, April 9, at Homesteader Museum.

Lindsay Linton began work on her generations exhibit in September, concentrating on seven families who still live on the original homestead or still farm part of that homestead ground. A fifth-generation Wyomingite herself, Linton was raised in Powell. After graduating from high school in 2003, she left for Vermont to earn a history degree at Middlebury College.

Her quest for a new direction after graduating, coupled with her love for photography, pulled her back to Powell two years ago to enroll in the NWC Photography Program. She'll graduate in May and then plans to explore the world. But first, she wanted to give something back to the town she called home for so many years.

"I wanted to reconnect and reach out to the community," Linton said. "I felt a need to give something back." She felt so strongly about it, she decided to take on an independent study unrelated to any of her classes. As she fledged her own wings to fly out into the world, she looked back at the roots of the community that had shaped her growing years.

"I wanted to show what qualities have been passed down the through generations, not only the actual land, but the lifestyles as well," Linton said. "These images are all environmental portraits photographed on the homestead in the daily lives of the individuals involved. To be as unobtrusive and natural as possible, they're taken with available light and presented in black and white."

She credits Tim and Cindy Sapp for helping her connect with the homesteader families in town. Their research provided Linton with her first contacts, and from there the project took on a life of its own.

"I couldn't include every family, but I followed up on the names that were passed along to me by the Sapps and by the families that I spent time with," Linton said.

In order to capture an iconic image of the family's homestead history, Linton interviewed members of each family. She learned where their family originally came from, why they left and how they traveled to Powell. She wanted to understand the evolution of each farm, how it had grown and changed, and what the future looks like for both the family and the farm. Her subjects shared not only their time, but also precious memories and memorabilia. 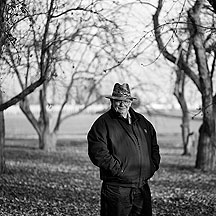 The information she learned about each family will be displayed alongside their photos in the exhibit.

"I went to their home, and half the time stayed for dinner," Linton said.  "Not a single person turned me away. I think this says a lot about our community. They generously donated their time to me even though they were busy." She wasn't exaggerating about her subjects being busy-she caught up with Regan Smith during lambing and photographed Mary Ann Northrup while she was driving beet truck.

In her discussions, Linton was impressed by her subject's strong association with the land they lived and worked on. Their hopeful attitudes also resonated with her.

"I visited with some of them during beet harvest when the climate wasn't great. But they were still so optimistic and thinking about next year. One of the things that makes farming a unique way of life is the need to take it day by day. They have a deep, inherent love for what they do even though it's a risky lifestyle," Linton said.

The result is 14 black-and-white images that give viewers the sense they just stopped by the farm and caught the farmer going about his or her day.

After graduating in May with an associate's degree in photographic communications, Linton will head to New York City to intern with the celebrated photographer Rodney Smith. After that, she plans to travel to Southeast Asia and New Zealand.

"Been Here for Generations" hangs at Homesteader Museum through July 31. During the month of April, the museum is open from 10 a.m.-4 p.m. Tuesday-Friday and from 10 a.m.-2 p.m. Saturdays. 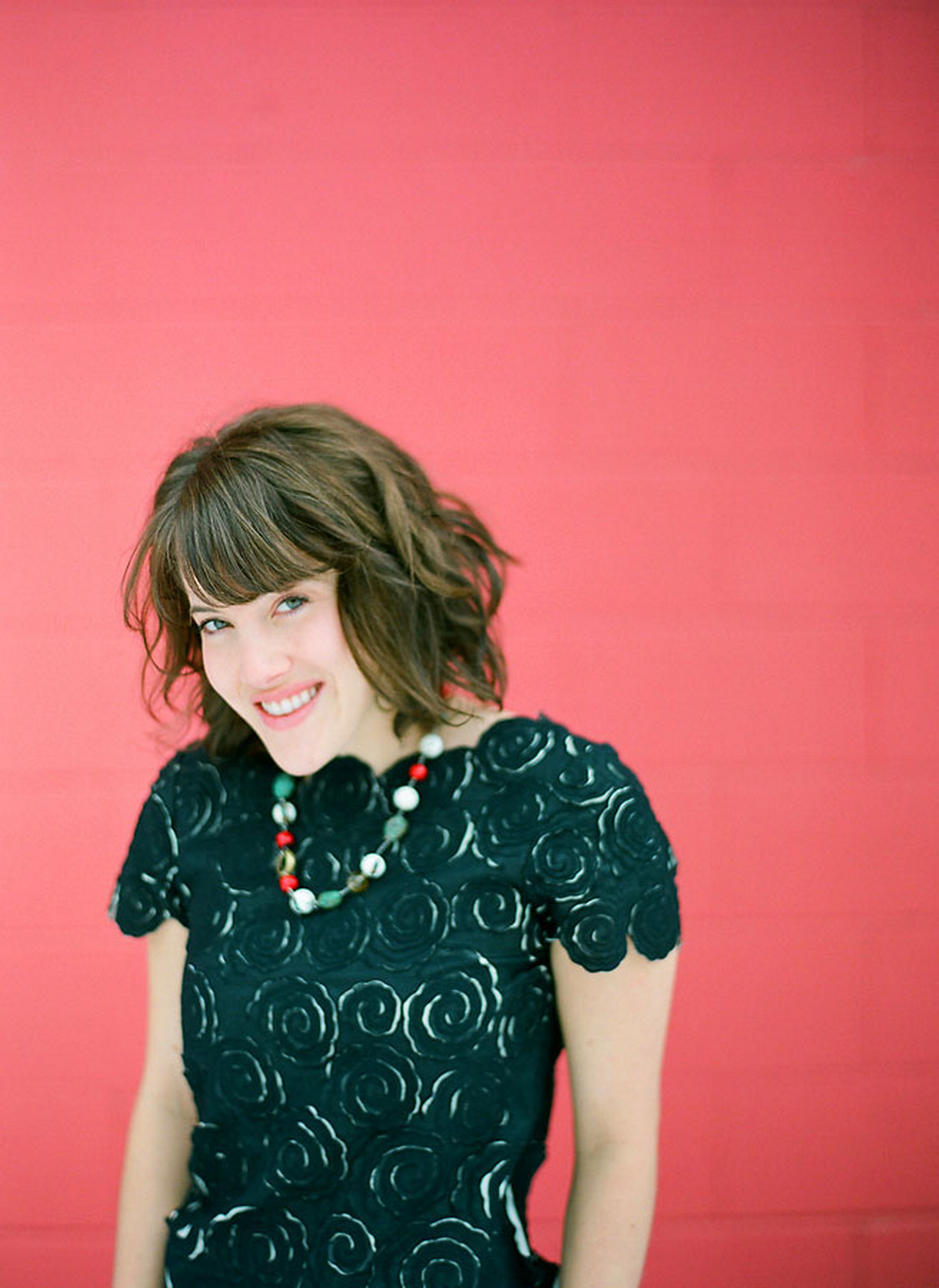