Tafoya, an assistant professor of graphic design at NWC, said the “new directions” in the show’s title represents a new venture for her.

“Art is a respite from my profession as a graphic designer, and I don't usually show it,” Tafoya said. “I make it and put it away. So that's what's new: taking my personal work more seriously, collecting the past year's work in one place and sharing it.”

She showcases a variety of mediums in the exhibit: photography, writing, printmaking and watercolor illustrations. While they may look different, Tafoya says they all share a common theme in that they are expressions of an experience. Each is a story, an interpretation of something that made an impression on her. 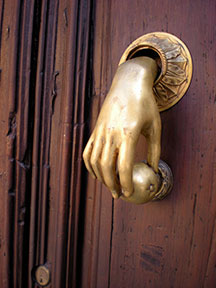 “Like many people,” Tafoya said, “I grow a big vegetable garden in the summer and the tangled mass of shapes and textures and layers of leaves that surround you as you work in a garden inspire an appreciation of abundance and lushness and pretty bugs. That profusion of shape and color is what I have tried to express in the monoprints in this show.

“They are created with water-based intaglio inks on Rives and Arches printmaking paper; I used stencils that I made from actual leaves and photocopies of leaves. Each print has gone through the press numerous times, each imprint adding another layer of color. Each is an original, one of a kind, made in my studio in Cody.”

Other pieces were influenced by Tafoya’s experience living by herself in Mexico during her spring 2010 sabbatical.

“Going to Mexico is like stepping into a surrealist movie,” she said. “The startling mixture of ancient and modern, poverty and abundance, filth and the sublime create a reality very different from our North American experience. Each photo from this experience is a story, an impression; they have all been altered to emphasize the surreal spirit of central Mexico.”

She also created watercolor illustrations while in Mexico. She calls them sketches of her inner life, each one a result of something that happened while she was living there. Like much of her work, however, they’re not literal representations. She provides a written story to accompany the visual story so the viewer can better understand them.

Tafoya will give a gallery talk about her work and the experiences that formed it during the opening reception.

“Sabbatical Show: New Directions,” hangs in SinClair Gallery through Dec. 17. Located in the Orendorff Building, the gallery is open from 8 a.m.-5 p.m. weekdays. Admission is free. 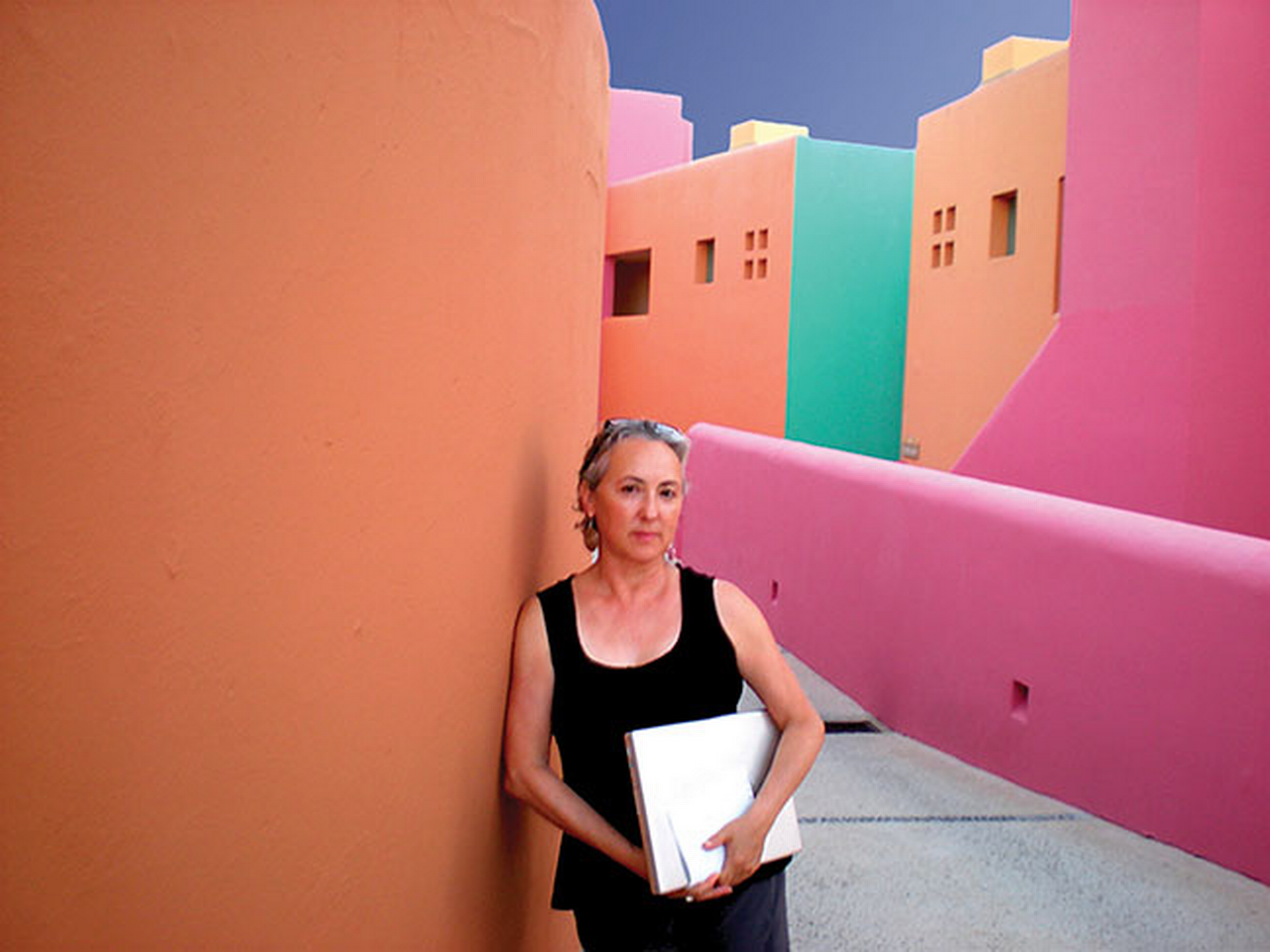