Led by violinist Jason Anick and guitarist Olli Soikkeli, the foursome performs dynamic and lyrical arrangements of both gypsy jazz standards and original compositions that draw upon diverse, international rhythms and musical idioms.

With Max O’Rourke on second guitar and Greg Loughman on bass, Rhythm Future Quartet works to expand the boundaries of the musical genre.

“Travels,” the quartet’s recent release, has garnered critical acclaim and was selected as one of the best jazz albums of 2016 by All About Jazz and the HuffPost.

Each member of the quartet has earned a slew of honors and awards and performed with a wide range of notable musicians.

Anick, an award-winning composer and one of the youngest professors at the Berklee College of Music in Boston, has shared the stage with Grammy award-winning guitarist John Jorgenson, Stevie Wonder, The Jim Kweskin Jug Band and Tommy Emmanuel.

O’Rourke was the winner of the 2015 Saga Award from Django Fest Northwest and has toured and recorded with many of the top American Gypsy Jazz musicians including John Jorgenson and Gonzalo Bergara.

Loughman is a top call bassist in Boston and has been heard with luminaries such as Sheila Jordan, Curtis Fuller and George Garzone.

Admission to the concert is free for NWC students with a student ID. General admission is $10 per person and $25 for a family.

The following day, the Northwest Guitar Summit continues with guitar workshops open to the public in the Nelson Performing Arts Building. These workshops, taught by Alex Nauman, Rhythm Future Quartet and NWC instructor Jeff Troxel, are free to the public. Music teachers can receive recertification credit for attending this event, and guitarists of all skill levels and backgrounds are welcome. Coffee and snacks will be served at 8:30 a.m., and workshops begin at 9 a.m. 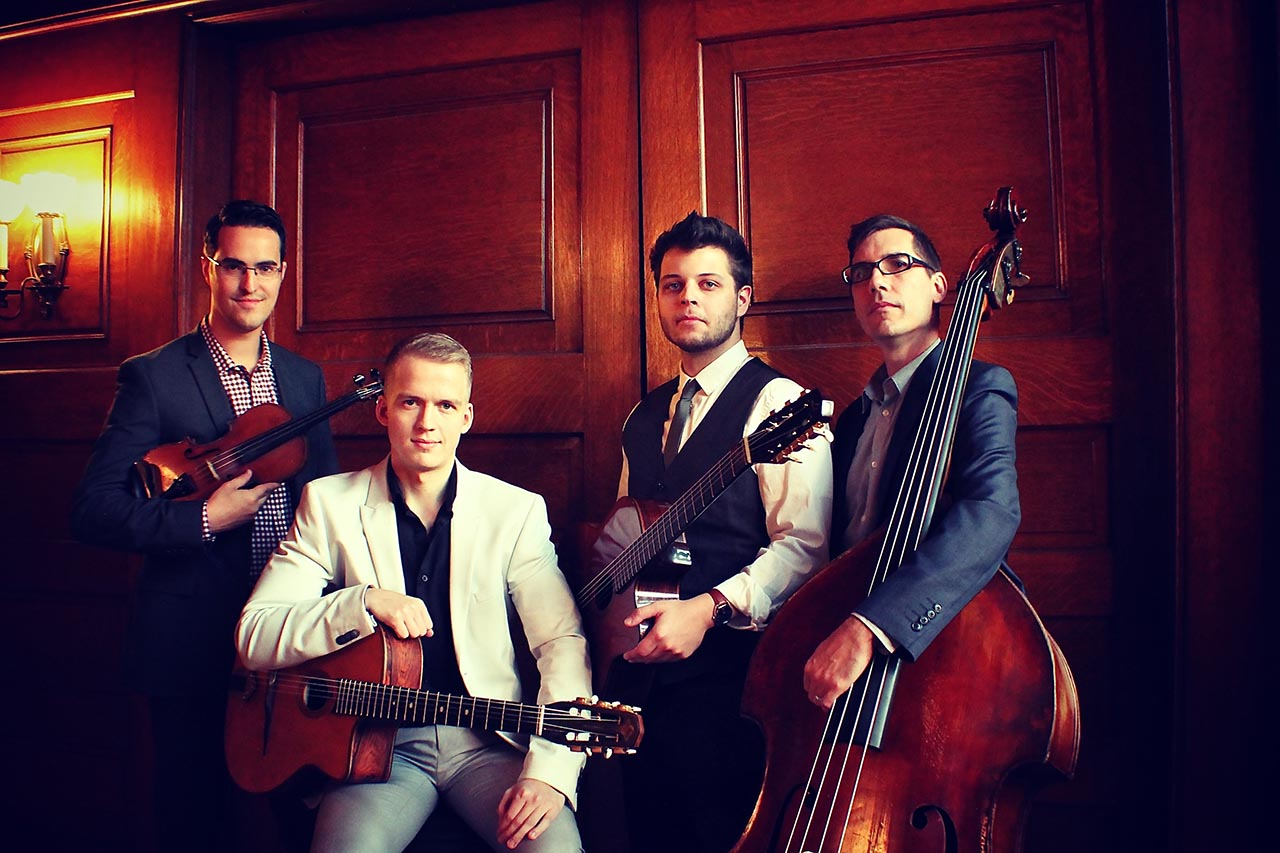