POWELL, Wyo. -  Get ready, world. When it comes to international relations, Northwest College students know how to get the job done.

Even though this is the first year NWC fielded a team, Northwest took 13 of the 37 awards it competed for, leaving three high schools, three other community colleges and UW to split the remaining 24.

Every member of the Northwest team won at least one award, with several members winning multiple honors. The team further distinguished itself as the only one with every member receiving an award.

Jeon earned the distinction of being the only delegate at the conference to garner three awards.

Before taking his team to the Laramie competition, Walker traveled with them to a conference in New York City where they joined over 5,000 students from around the world in an intense four-day simulation. The New York conference was designed to teach diplomacy and a variety of other skills necessary for success in the field of international relations.

At the two-day Laramie event, the NWC team of seven students competed against 131 others from across the state.

“These noteworthy victories by such an inexperienced team,” Walker said, “bode well for the future of the program and the team. I’m very proud of how far they’ve come through hard work and serious commitment.” 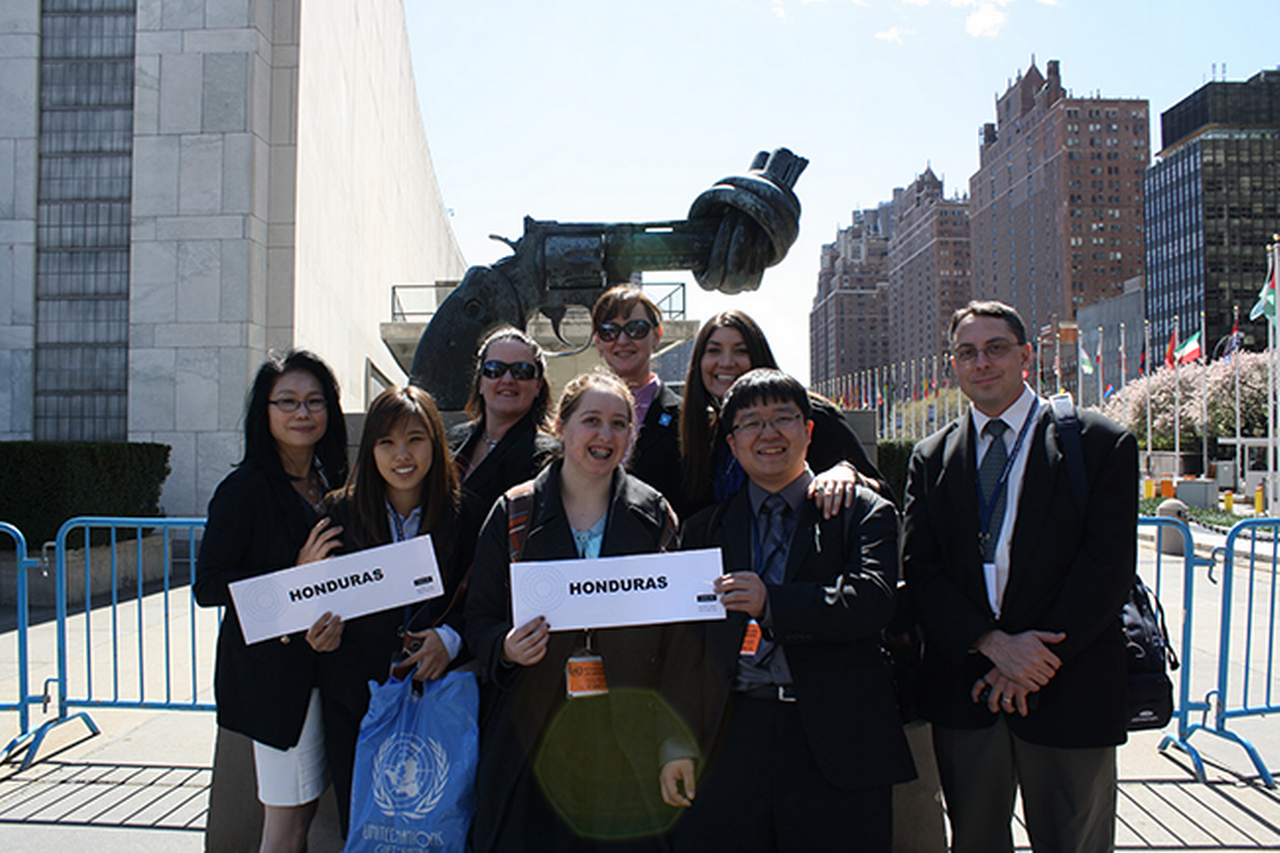 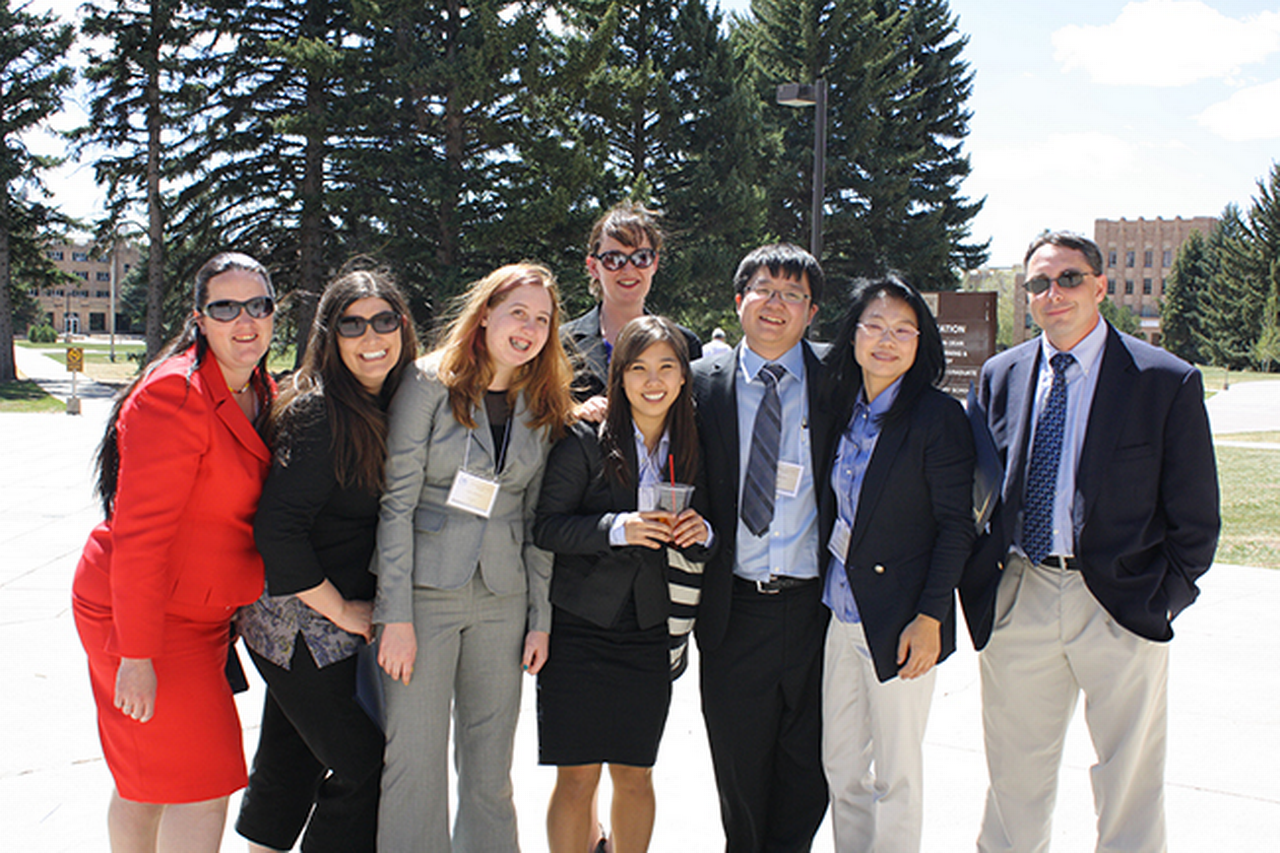