Under the direction of Jan Kliewer, the NWC College Choir reprises several pieces it performed at the recent Choral Sampler, in more finished forms. Two very contemporary works have been added to the program— a setting of “Psalm 8” and “O Magnum Mysterium,” which speaks about the great mystery that animals, rather than man, would witness the birth of Jesus Christ. The choir will also serve up another taste of Handel’s “Messiah” that will be performed Dec. 15 with the Northwest Civic Orchestra. Featured on solos are violinist Shelbi McNeil of Cody, Wyo.; flutist Richelle Tewes of Buffalo, Wyo.; and vocalist Rachel Willis of Basin, Wyo.

The NWC Wind Band, under the baton of Neil Hansen, features the work of several American composers in its repertoire, beginning with “Ignition,” a fast, raucously energized piece by Todd Stalter. The tempo changes dramatically with “Rest,” by Frank Ticheli. A typical turn-of-the-century piece for flute features Richelle Tewes soloing in “La Chasse,” by Wilhelm Popp. The band also plays “Foundry,” “Kirkpatrick Fanfare,” “Home on the Range,” and closes its portion of the concert with Sousa’s favorite march, “Semper Fidelis,” performed in the style of “The President’s Own” United States Marine Band.

Admission to the concert is free. 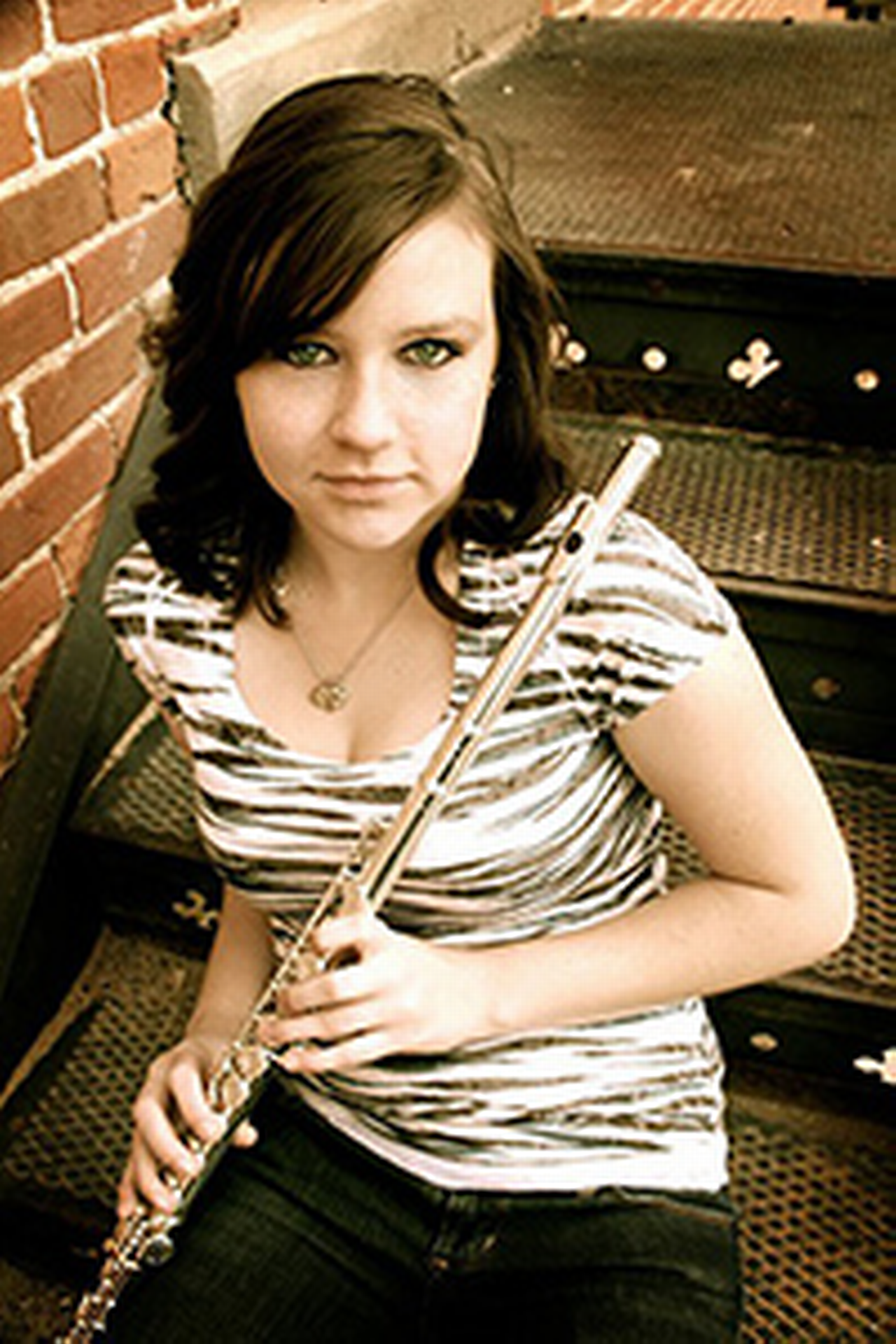