POWELL, Wyo. - Mark Andreasen, an assistant professor of business at Northwest College, will share his personal findings regarding Eastern Europe’s cultural and economic challenges at a 4 p.m. program Thursday, Oct. 20, in Room 70 of the Fagerberg Building on campus.

Andreasen spent two weeks touring Eastern Europe in May with 13 other professors from across the United States. They stopped in major cities in Bulgaria, Hungary and Turkey to talk with academics, international business workers and small business owners. The group’s goal was to build an understanding of the challenges faced in the region’s changing political climates and to see how religion plays a role in the area’s future.

“Economies and cultures are intertwined and that’s what made this trip so interesting,” Andreasen said. “Some of the bigger things I learned more about are that Hungary and Bulgaria have gone from communism to capitalism and what that has meant for them, as well as the fact that Turkey has been trying for 15 years to get into the European Union (EU) and that has been a struggle.”

Andreasen accompanies his narrative with a photo show, highlighting both the cultures and the countrysides he explored.

In Budapest, Hungary, Andreasen’s group visited a General Electric plant where turbines are made. In Sophia, Bulgaria, they toured a Mercedes bus manufacturing plant; and in Istanbul, Turkey, the group spoke to owners of several small businesses.

He found the situation in Turkey particularly interesting because the country is technically half in Europe and half in Asia and overwhelmingly comprised of Muslims. Currently all 27 member nations in the EU are majority Christian. Turkey is very well off economically at a time when certain countries in the EU, such as Italy and Greece, are suffering financially.

Turkey’s entry into the EU could assist with the union’s financial issues, Andreasen points out, however, it could raise other issues. Population determines the number of votes each EU member nation is allowed. Soon, according to Andreasen, Turkey will be the most populated country in Europe, even larger than Germany.

Andreasen’s trip was underwritten by a grant from the regional chapter of the Centers for International Business Education and Research (CIBER). Created by congress in the late 1980s, CIBERs were established to help increase and promote the nation's capacity for international understanding and economic enterprise.

His program, sponsored by the NWC Diversity Awareness Committee, is titled “Eastern Europe in Transition: A Discussion with Professor Mark Andreasen on the Economics and Cultures of Hungary, Bulgaria and Turkey.”

It is free, open to the public and will include light refreshments, as well as a time for questions and answers. 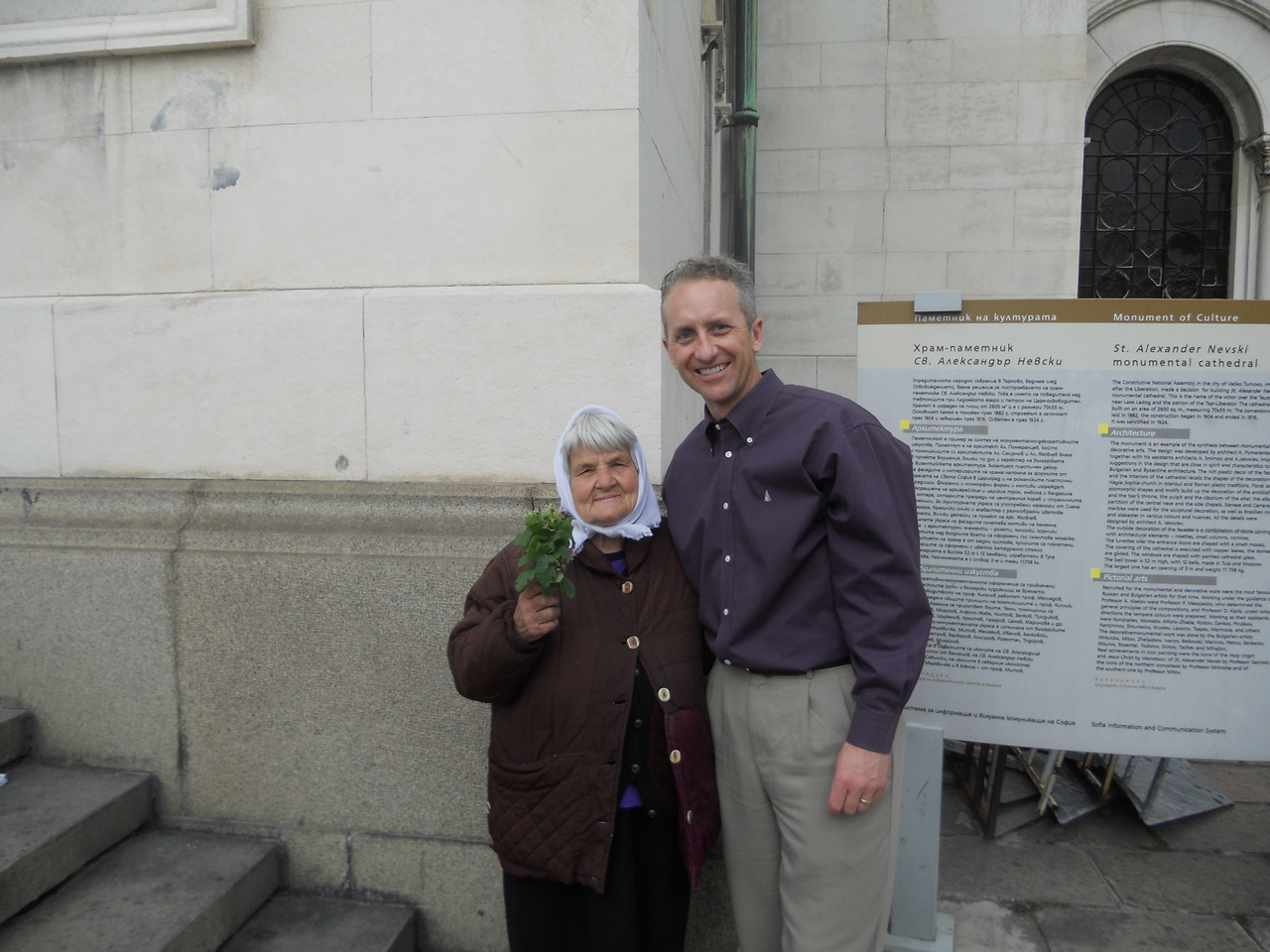 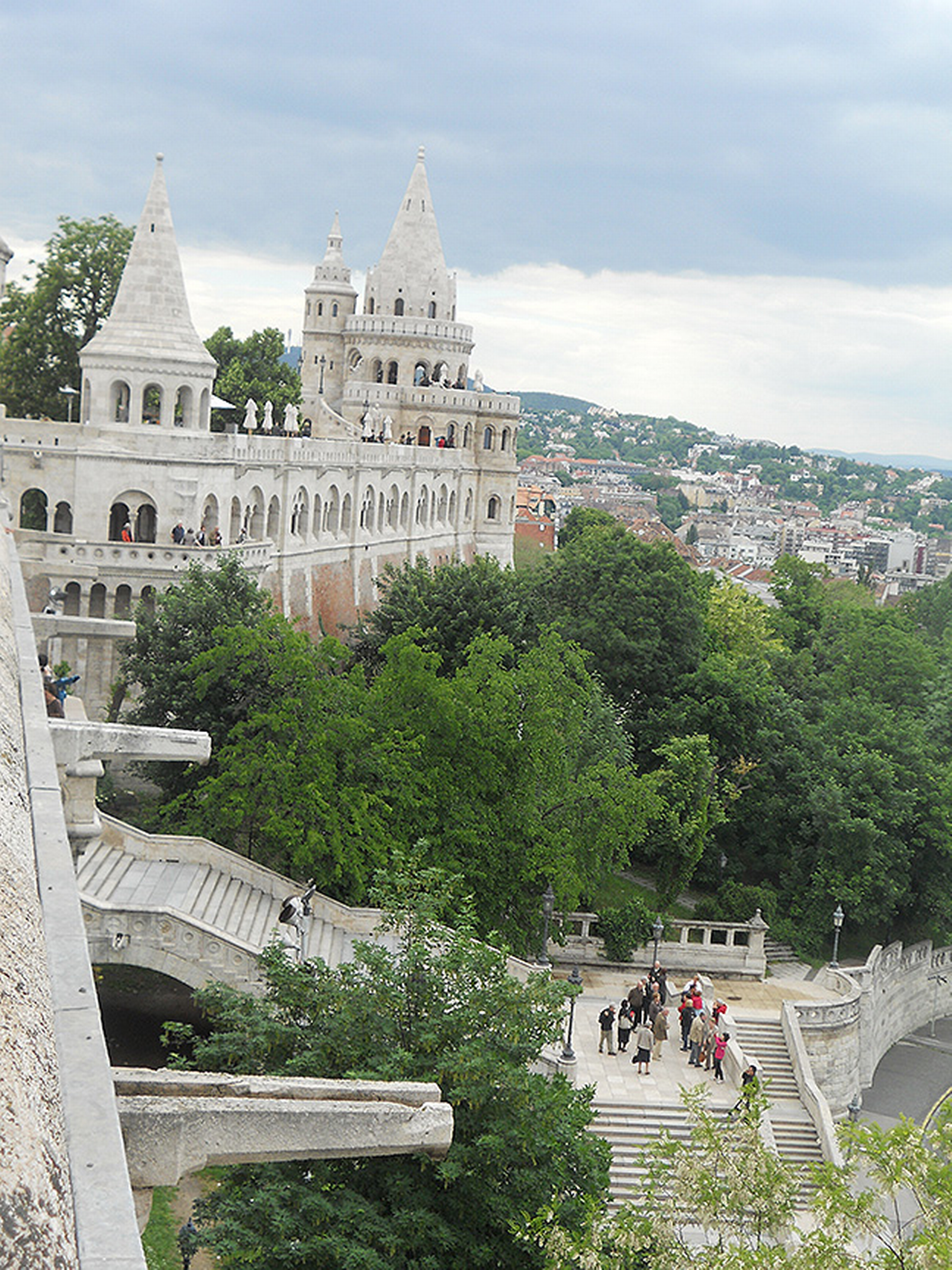 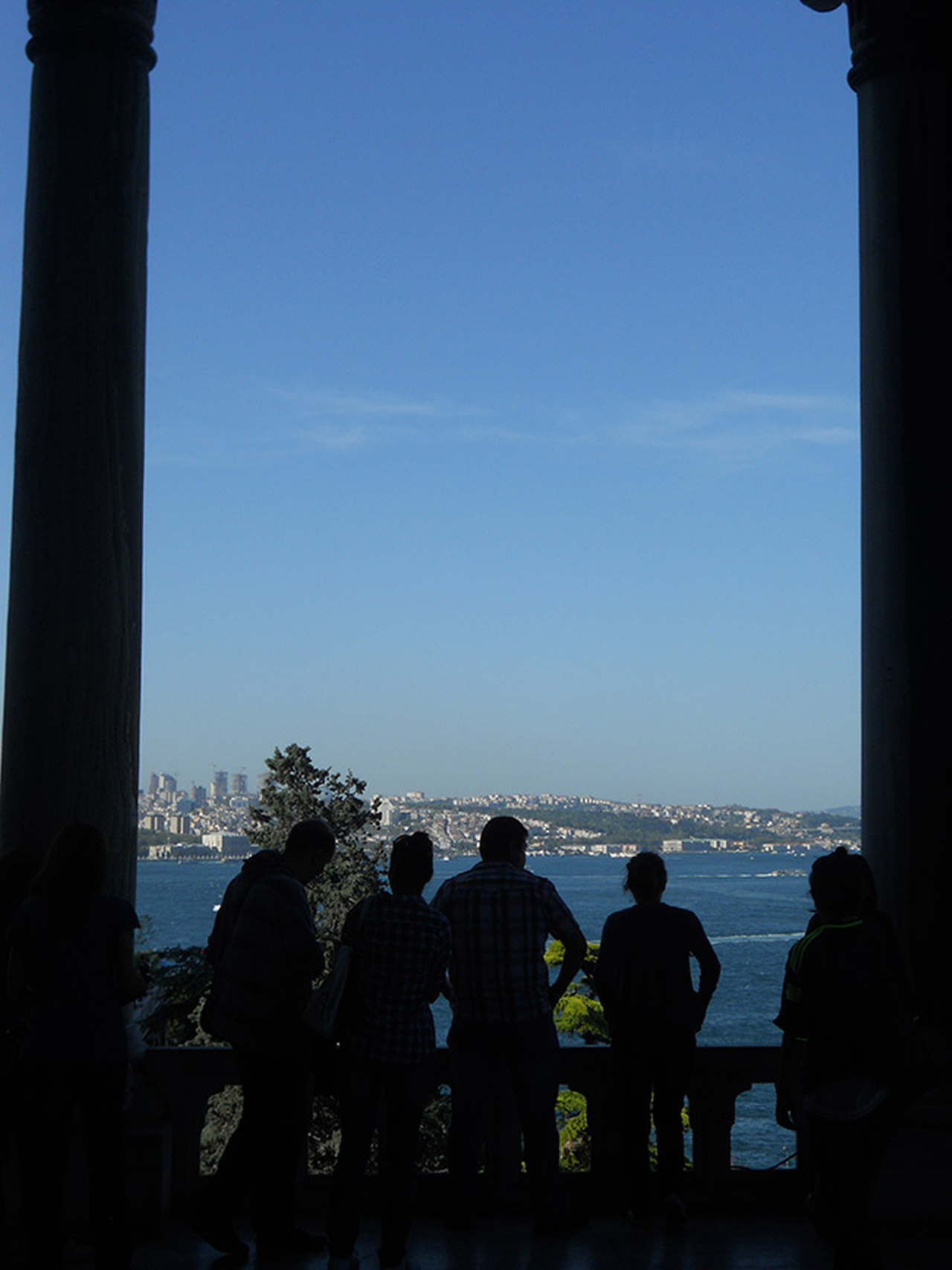