William’s exhibit, “Peripheral 36” hangs in the gallery through Oct. 17.

Her landscape paintings are described as a “uniquely focused view of the world” by Texas artist Robert Jessup. “Her pictures do not depict picturesque views,” Jessup said, “rather they create scenes cinematic in their mood, setting and sense of impending drama. Her paintings often depict lonely places, the air thick with isolation and dread, like an image by Hopper crossed with a scene from a Coen brothers' movie.

“In her night paintings, the ramshackle buildings and storage sheds, battered signs and water towers, glow with an ominously mysterious life under the nighttime illumination. What isn't seen is as important as what is and points to the real subject of these paintings: the heavy presence of the impenetrable night.”

Williams credits the images and theme of “Peripheral 36” to her rural Midwestern roots.

“Being raised in a small town and then moving to an urban setting has made me aware of the seemingly mundane, anonymous scenes existing on the periphery that tend to be ignored,” Williams said. “Strong emotions can be prompted by a place. Over time, ways of life shape and define the people and the spaces in which they live. I am drawn to areas and structures that show character acquired from the history and memory of the people that formed that environment.”

She suggests this acquired character in her paintings by bestowing a Noiresque quality to an empty sandwich shop with its lights shining out on a vacant parking lot, or a lonely ATM niched in the side of a building, and even in images of houses dressed up for Christmas.

Williams’ work has been exhibited from California to New York, but most often in Texas and Missouri.

The subject of several magazine and newspaper articles, she’s been an artist in residence in the Vermont Studio Center and at Ucross in Wyoming.

Williams is an assistant professor at Missouri State University in Springfield and holds degrees from the University of North Texas and William Woods University.

Northwest Gallery is located in the Cabre Building at NWC. Williams’ paintings can be viewed through Oct. 17 during normal gallery hours from 9 a.m.-4 p.m. weekdays and 7-9 p.m. Thursday. 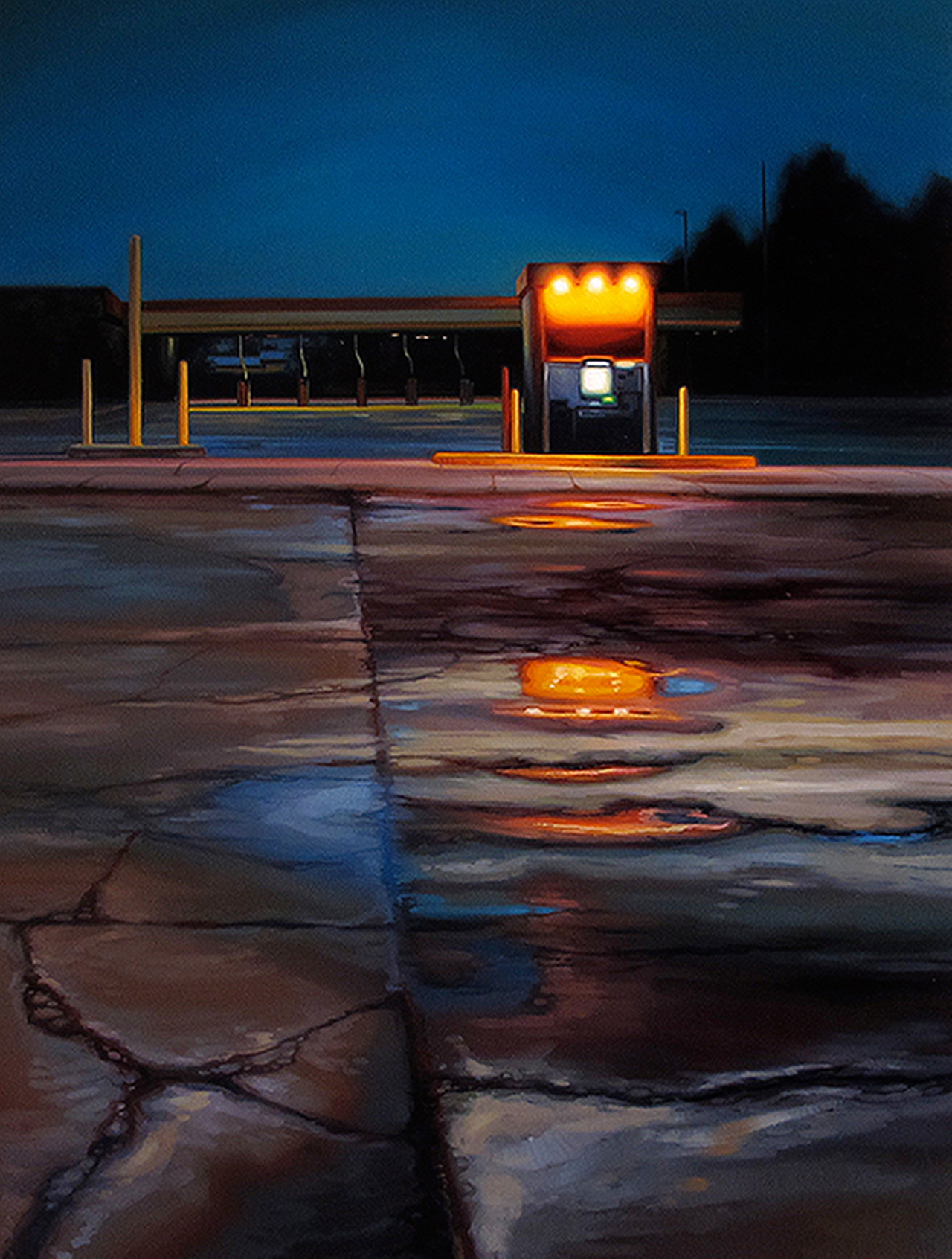 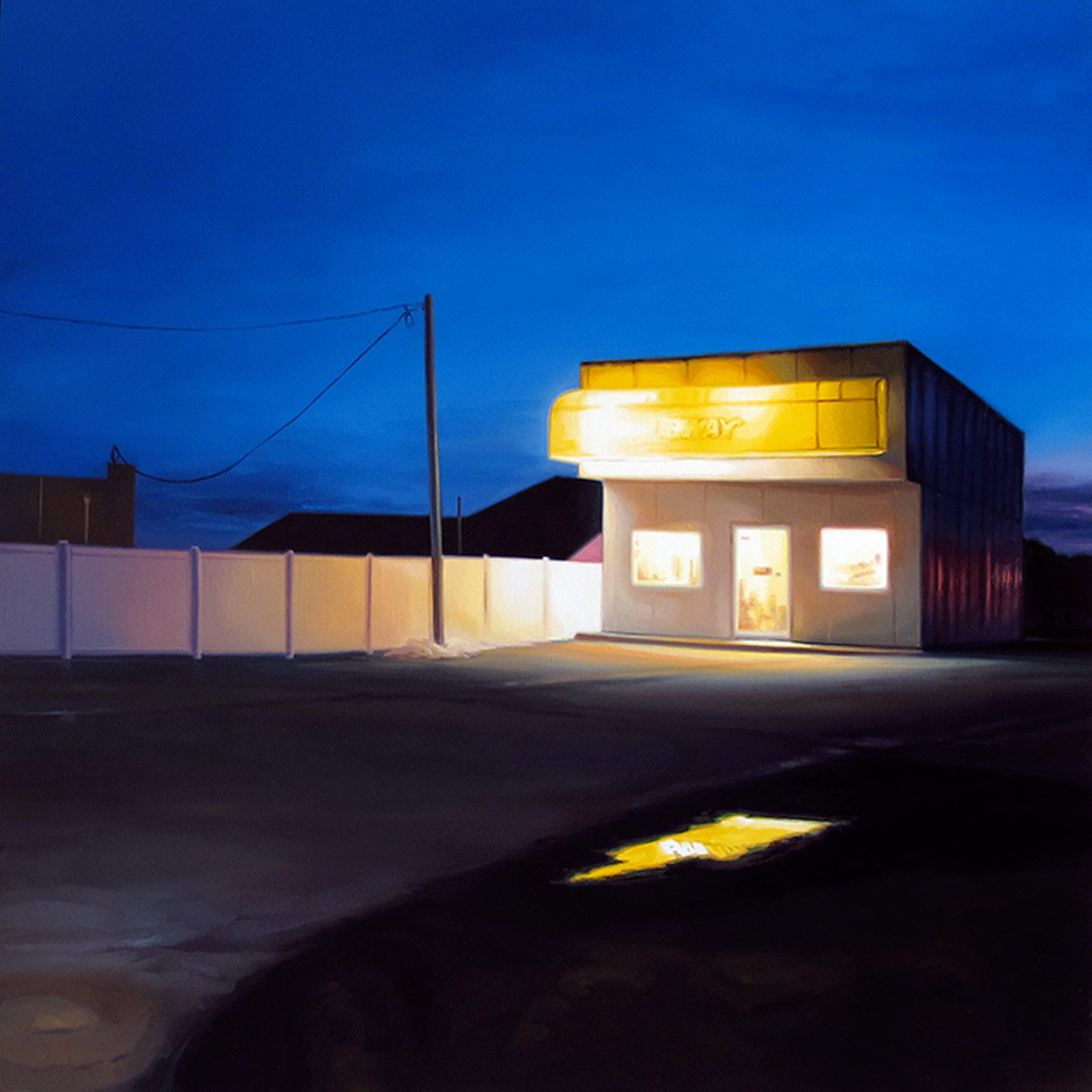