NWC was named among the top 25 community colleges nationally in terms of funds raised over the last five years (of colleges with an FTE enrollment of fewer than 2,000). This recognition came from the Council for the Advancement and Support of Education’s Center for Community College Advancement.

“2015 was another banner year for us in terms of donations,” Wetzel said, “but what’s most interesting to me is not the numbers as much as the projects and passions that inspired these donations.”

She points to the Ralston Community Clubhouse as an example. Originally built over a century ago as a schoolhouse, it became a home base for the community when the local women’s club started meeting there in 1930. After decades of activity, the building eventually fell vacant as the club membership aged and changing lifestyles didn’t generate interest enough to continue.

“Last year, the remaining club members decided that even though the club no longer exists, they wanted to keep its name and the community spirit it invoked alive. The legacy of the Ralston Women’s Club’s continues on as a perpetual scholarship endowed by the proceeds earned from the sale of the building.

“In choosing this gift,” Wetzel said, “these women brought the structure full circle to its original purpose — educating young people.”

She said the love of music was responsible for another notable gift to the foundation in 2015. A local couple—with a passion for classical repertoire and the desire to continue community participation in NWC’s music program—provided seed money for an endowment with a $5,000 gift that was matched by the state. The proceeds will benefit the Northwest Civic Orchestra and Master Chorale.

While that gift ensured the continuance of a longstanding college-sponsored program, longtime NWC faculty member Dennis Brophy chose to launch a new one and in doing so express his support of art and creativity. A psychology professor with a 30-year tenure at the college, Brophy underwrote a large mosaic glass tile mural of Heart Mountain that travels along a corridor of the college’s new Yellowstone Building. To inspire other similar art investments, he also endowed a fund to support future acquisitions of public art on campus.

“Education for its sake alone is, of course, a primary area of passion for many of our donors,” Wetzel said. “We received four separate estate gifts last year with bequests or trusts totaling nearly $650,000. These will secure permanent scholarship support for students ranging from education majors to those who are nontraditional in age or family status.

The Northwest College Foundation is a nonprofit organization that seeks to secure and manage gifts that provide scholarships and enhance education for students at Northwest College and the communities it serves. 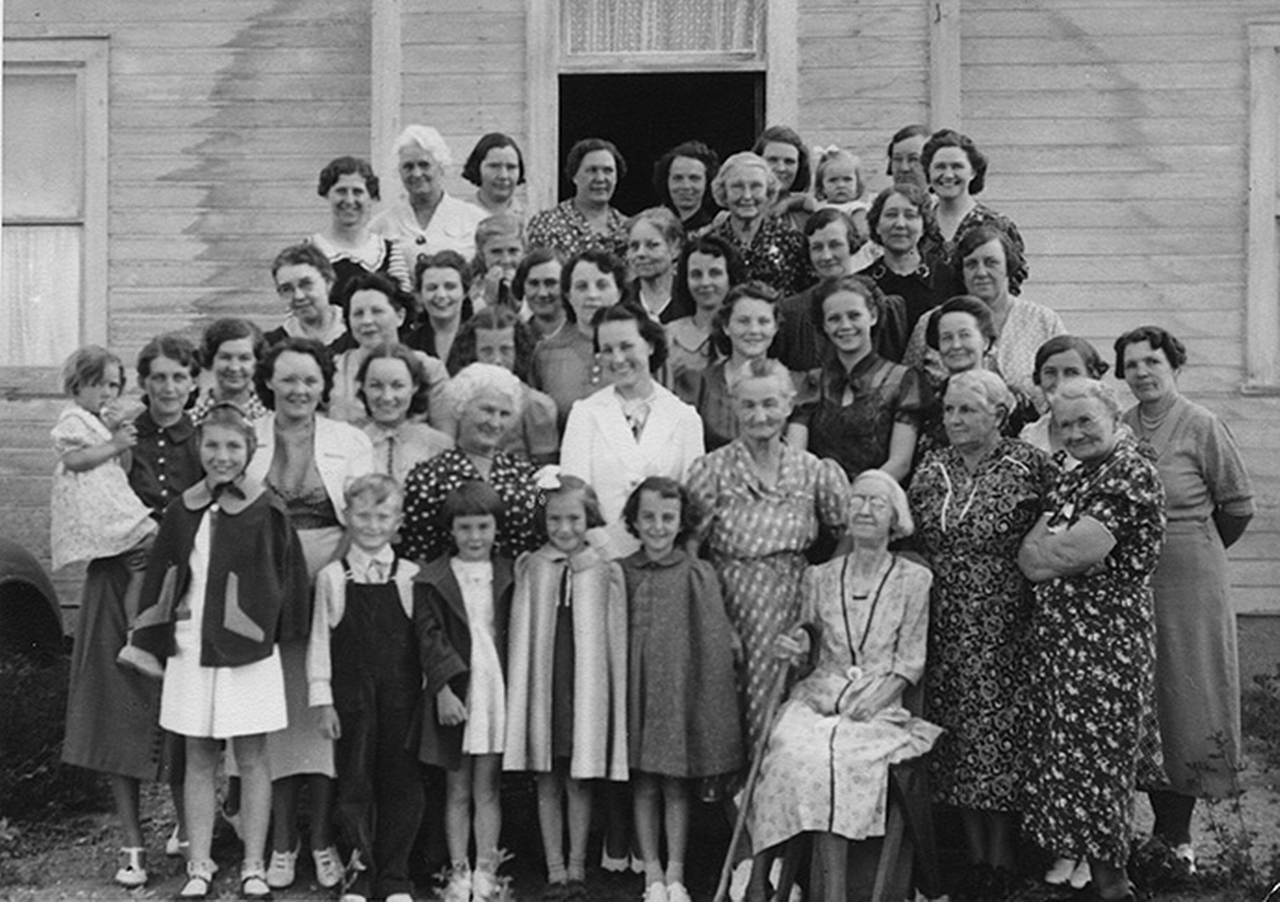