Jennifer Wiles, a freshman from Cody, earned Best of Show distinction for her studio illustration titled “ A Winter Fairy Tale.” The through-a-window illustration is a composite of several images that gives the viewer a stolen glimpse of Little Red Riding Hood and the wolf.

Schyler Allyn of Alpine, Wyoming, took top honors in the Photojournalism category with “Bucking Bronco,” a head-on look at a horse and rider as they contend with each other in a rodeo matchup.

The Portrait Award went to Tyler Harris of Boise, Idaho, for “Found,” his image of a young woman looking at the camera through windblown hair.

The artworks purchased by the board of trustees become part of the college’s permanent collection and will be displayed on campus.

The Juried Student Photography Show, award winners included, can be viewed from 8 a.m.- 5 p.m. weekdays in SinClair Gallery (located in the Orendorff Building) through Friday, April 8. Admission is free. 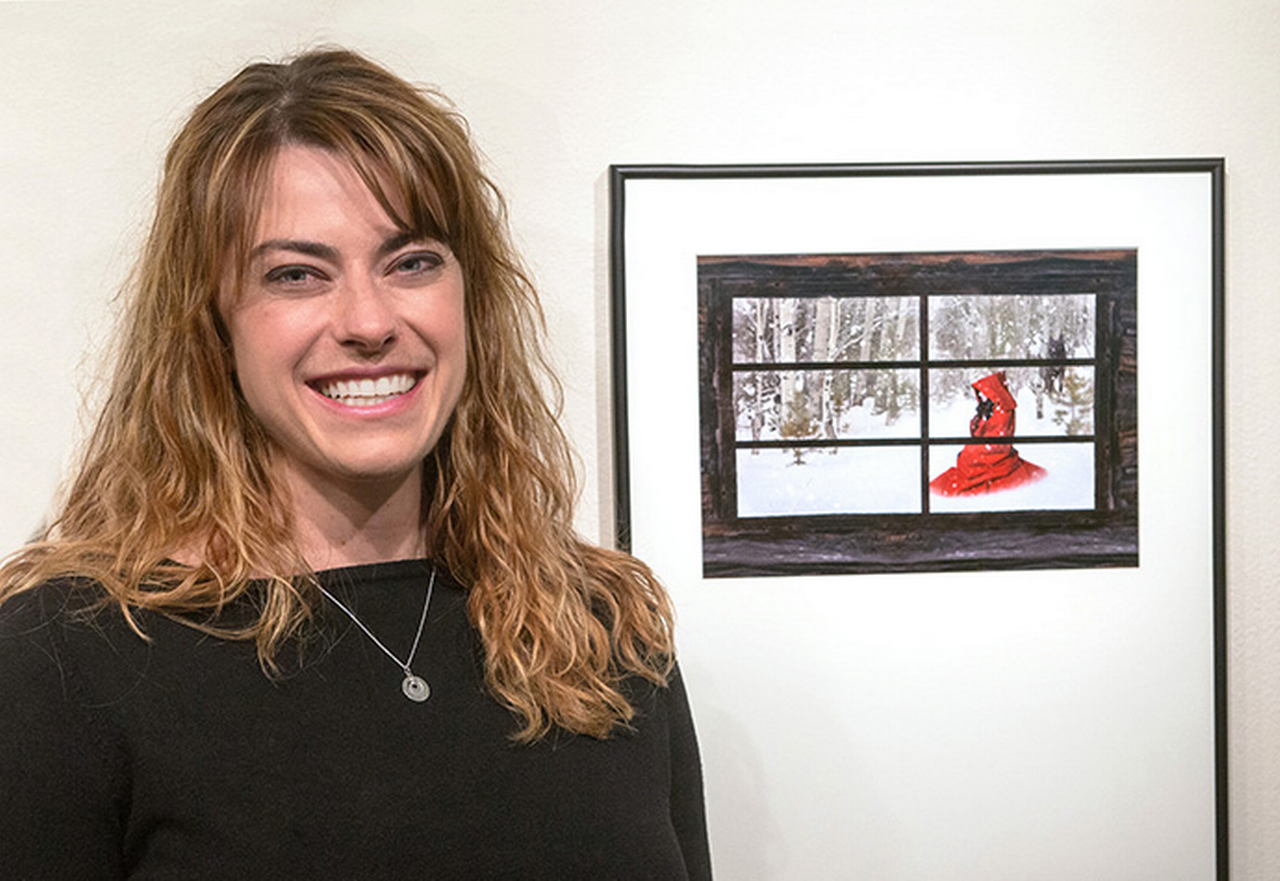 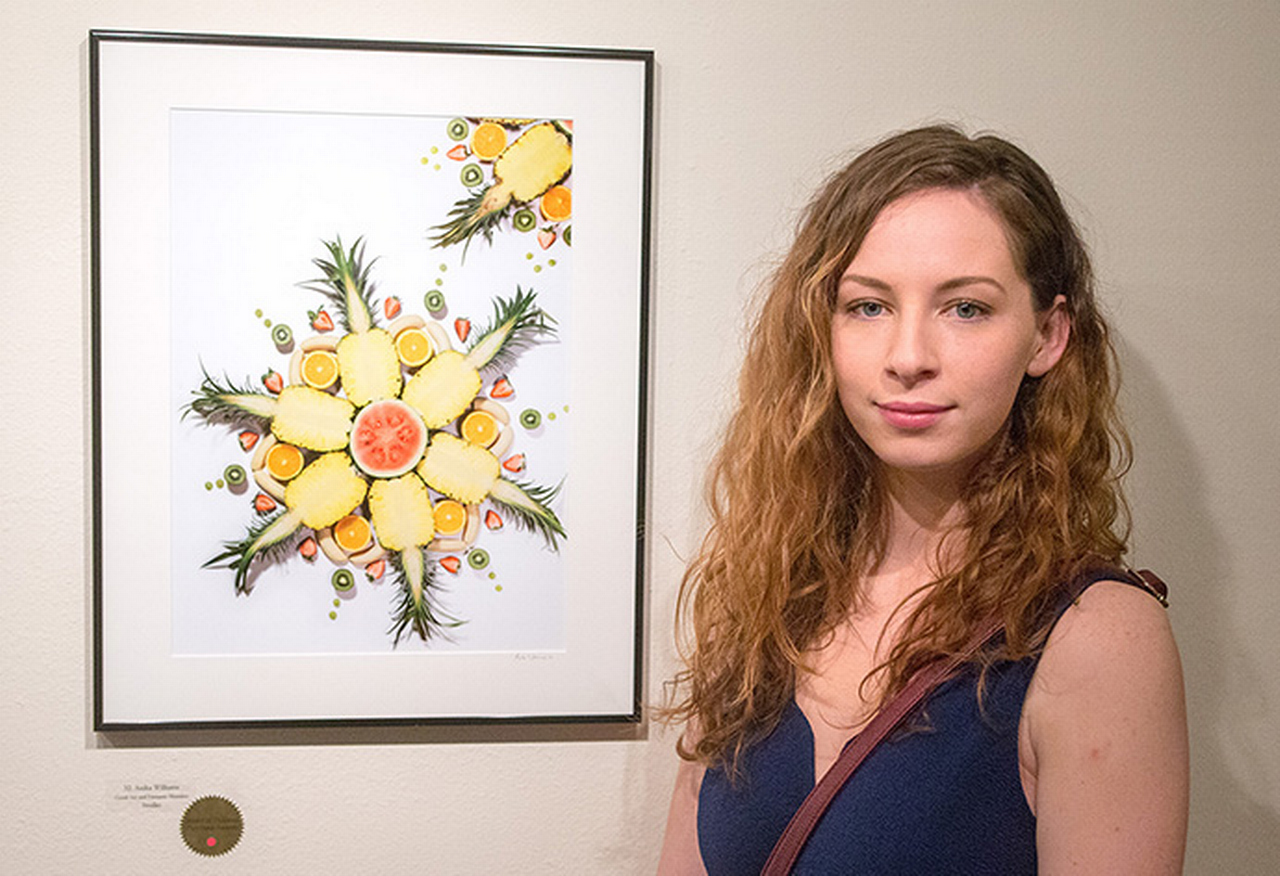 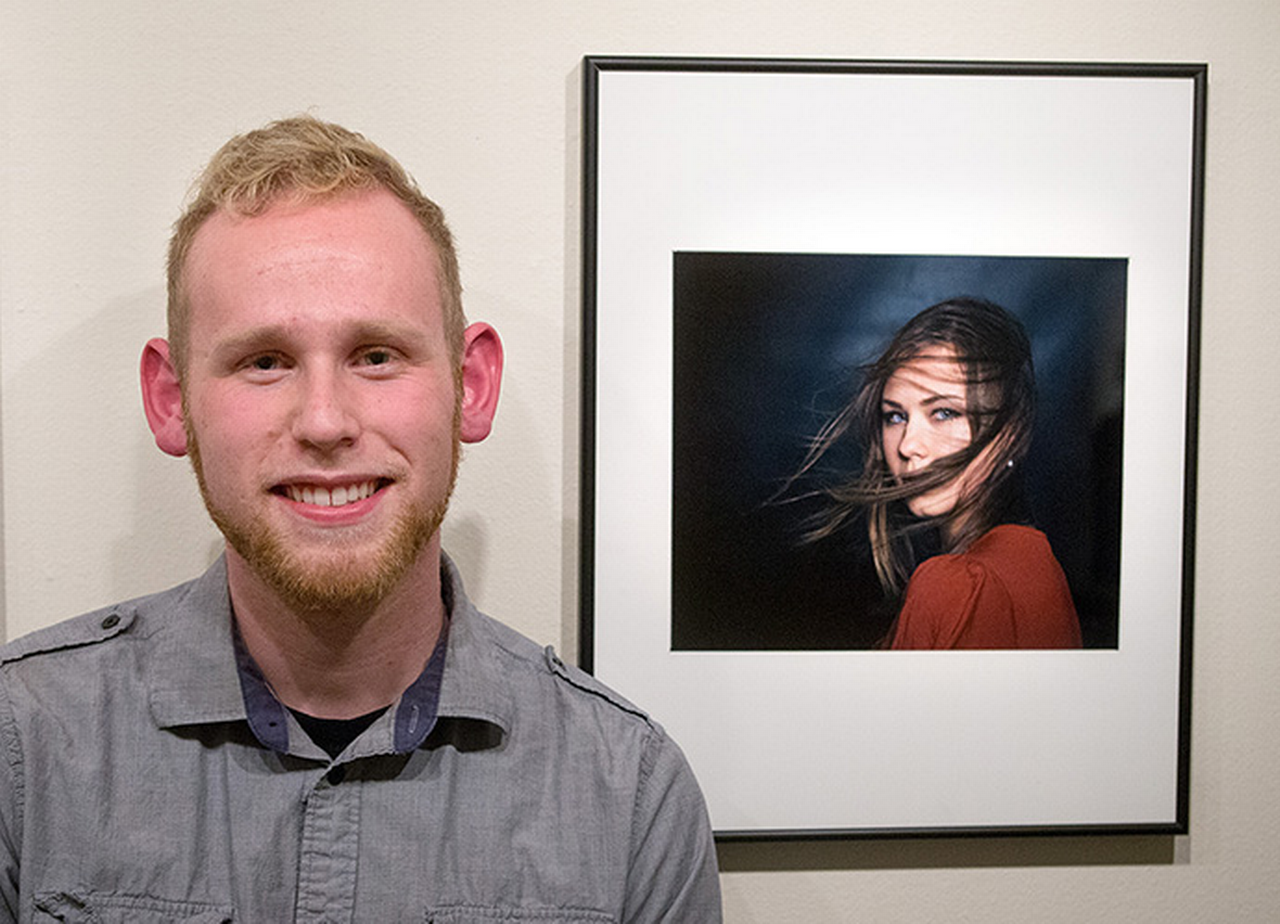 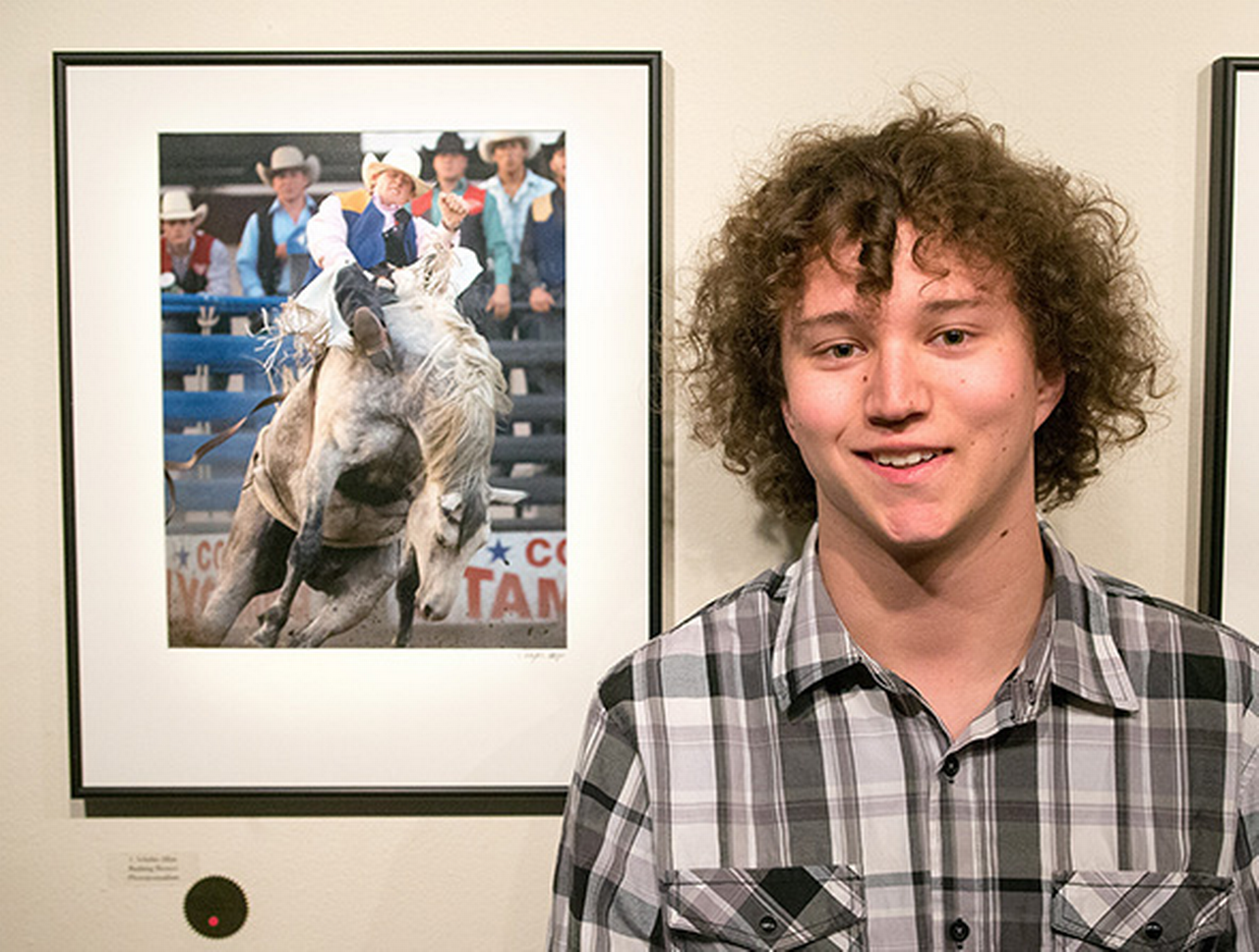