In this presentation, Azzi outlines America’s historical engagement with Islam and Muslims from 1619 to 2019.

His PowerPoint presentation, "President Jefferson's Qur'an," tracks the path American Muslims have followed from slavery to Olympic medalists, from cultural icons to terrorists, from millworkers to entrepreneurs and Sports Illustrated swimsuit models. A question and answer session will follow the presentation.

An Arab American Muslim, Azzi writes about issues such as identity, conflict and Islam.

Born in New Hampshire, he’s lived in Beirut, Cairo, Athens, Jeddah and New York. Although he returned to New Hampshire in the late 1980s, he continues to travel to visit and work in the Middle East.

Azzi is frequently invited to speak to schools, libraries and civic and religious groups; he welcomes invitations to encourage tolerance, understanding and interfaith dialogue.

“People don’t know what they don’t know,” Azzi tells his audience. “I want to open up new perspectives for my readers—especially for those who don’t often agree with me—and expose them to points of view I believe are important and which they might not have previously considered.”

As a photojournalist, his work appeared frequently in such publications as Life, Time, Newsweek, National Geographic, Fortune and other domestic and international publications.

He’s been a Nieman Fellow in Journalism at Harvard University and has also served terms as a member of the Leadership Council of the Harvard Divinity School and as an adviser to Tufts University’s Fletcher School committee on Islam and South-West Asia.

He currently lives in Exeter, New Hampshire, where he regularly writes columns for a variety of prominent publication.

Azzi will also give additional presentations throughout Park County on a variety of topics during the week of Sept. 22-29. His career as a photojournalist will be shared with NWC photo students on Sept. 24 and 26 at 1 p.m. in Fagerberg Building, Room 62. All programs are free and open to the public.

This event is sponsored by the Office of Intercultural Programs at Northwest College. 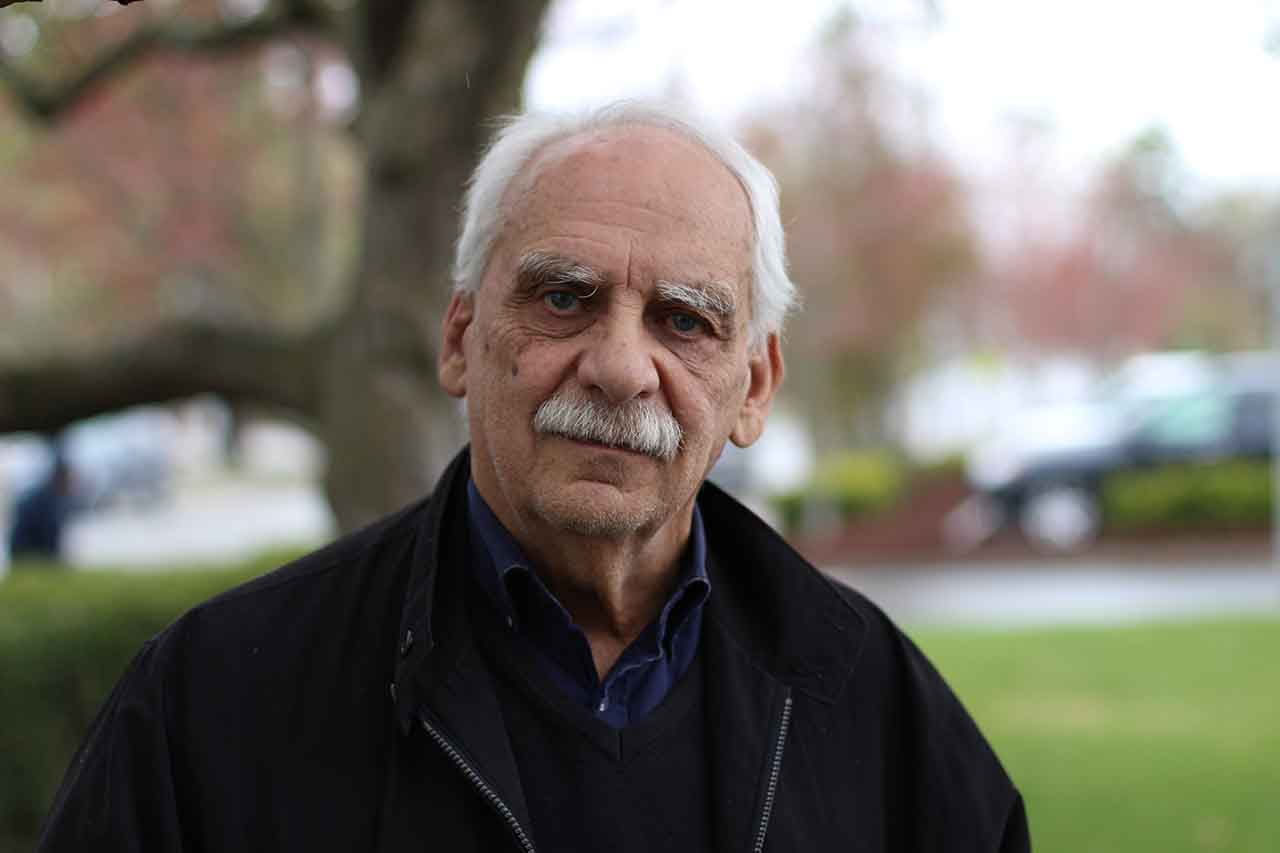