Schoessler, the music program coordinator and accompanist at Northwest College, will lead off with Beethoven's "Waldstein Sonata," a three-movement work completed in 1804 when the composer was in his early 30s. One of Beethoven's earliest big sonatas, it was written when he was just starting to experiment with expanding the form, but it still follows the fast-slow-fast movement structure common in the classical period.

In honor of Chopin's 200th birthday in 2010, Schoessler will play the melancholy Nocturne in E Minor, which wasn't published until 1855, several years after the composer's death. It is the earliest piece by Chopin in nocturne form, composed when he was 17. Even though it didn't come to life through performance until after his death, it remains a popular work among concert pianists.

After an intermission, Schoessler changes the pace with Prokofiev's Sonata No. 8, the last of the composer's War Sonatas. Prokofiev's love of dissonance and shocking sounds is on full display, tempered by moments of serenity that serve to highlight the extreme musical, emotional contrasts. Composed during World War II, these three sonatas were eventually censored by the Soviet government as part of the movement against Formalism, which aimed to rid the country of music that was not considered "accessible" to the common man.

The program closes fittingly with "Carmen Fantasy," written by the great pianist Vladimir Horowitz. Using themes from Bizet's opera "Carmen," Horowitz performed the fantastic showpiece as an encore throughout his career, which lasted from the 1920s until the late 1970s. Never published, the work has become increasingly popular among concert pianists after it was transcribed by ear by several artists in the 1980s.

Schoessler, a Cody native, began studying piano at age 7 and organ at age 12. The winner of numerous piano competitions, he holds bachelor's and master's degrees in keyboard performance from the University of Wyoming.

He began teaching piano at NWC in 2005. On campus he's known as the guy who's the classical pianist by day and heavy metal guitarist by night because of his participation in outside-the-curriculum student bands, most recently Righteous Vendetta.

Admission to the Schoessler recital is free. 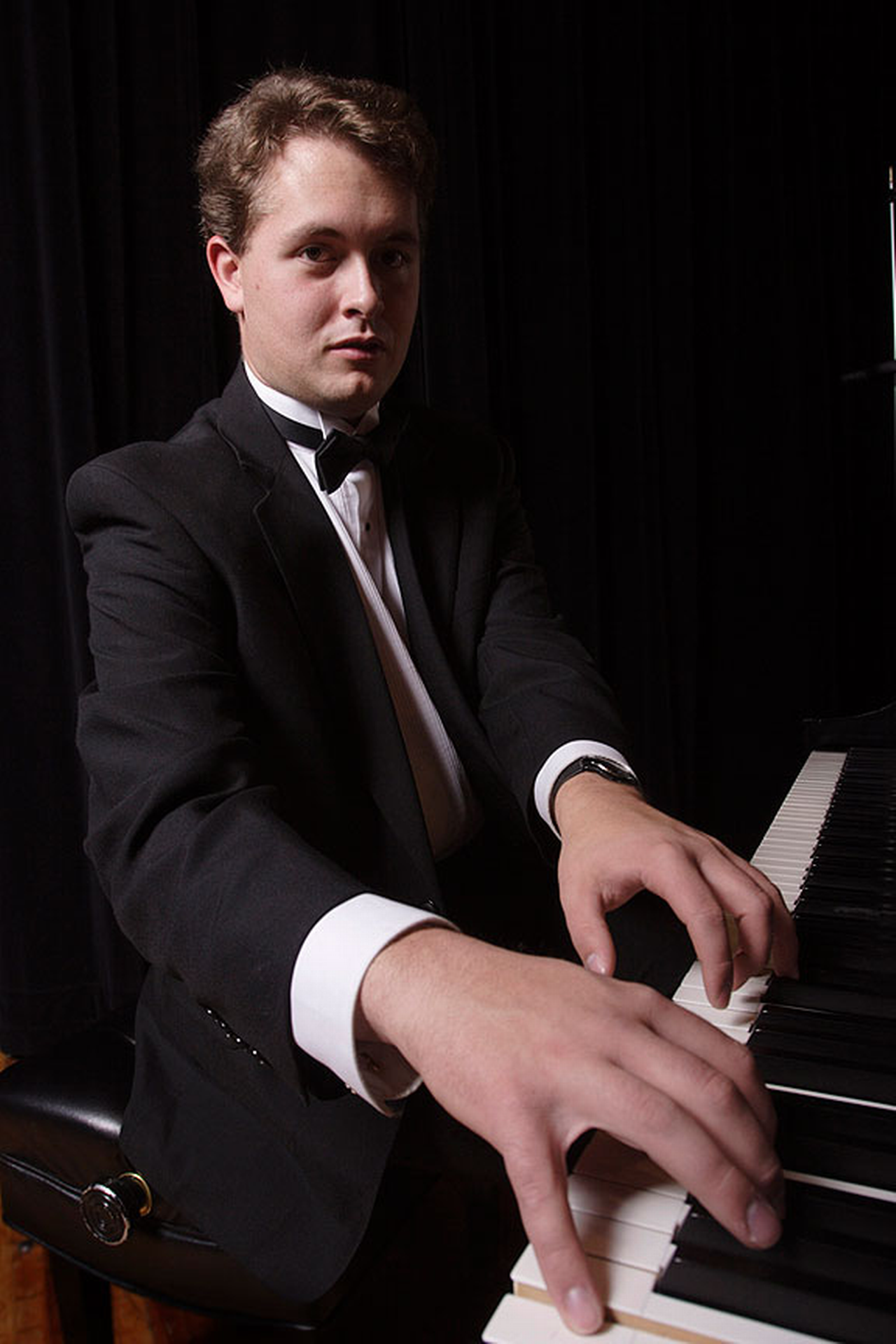