POWELL, Wyoming — A poet whose most recent body of work is of interest to the gun aficionados, haunted house enthusiasts and history buffs alike will give the  2016 Wasden Reading.

Alexandra Teague is the 2016 reader. Her latest book, “The Wise and Foolish Builders,” was published a year ago and would probably have been a favorite of the woman whose name she honors with its reading.

The Moscow, Idaho, poet describes the work as a collection of “formally inventive poems that explore grief, 19th-century women’s lives, and the ways in which fact and legend about Westward Expansion and the American affair with guns aren’t always so separable.”

Teague says, “The Wise and Foolish Builders” started with her fascination with Sarah Winchester, Victorian heiress to the rifle fortune and the eccentric house she built in San Jose, California (legend says in order to appease the ghosts of everyone killed with Winchester rifles).

“I first toured the house about 12 years ago,” Teague said, “and several years later realized how much it was still on my mind. As soon as I started researching, I began finding all kinds of amazing legends and facts about Sarah and her house, and started realizing what a small part of the fascinating story usually gets told; from there, the research and poems spun out toward Westward Expansion and Winchester rifles and all sorts of other related history.”

By the summer of 2012, Teague was researching at the Cody Firearms Museum of the Buffalo Bill Center of the West in Cody and the History San Jose Archives, and touring gun museums.

She says the book also includes a number of personal poems related to the story of Sarah Winchester, in addition to persona poems and a lot of exploration of how form can construct meaning.

Prior to “The Wise and Foolish Builders,” Teague won the 2009 Lexi Rudnitsky Prize and the 2010 California Book Award for her book “Mortal Geography.”

Her poetry has also appeared in Best American Poetry 2009, New California Writing 2012 and 2013, as well as numerous journals.

A 2006-08 Stegner Fellow at Stanford University, a 2011 National Endowment for the Arts Fellow, and a winner of the 2014 Jeffrey E. Smith Missouri Review Editors’ Prize, Teague is currently an assistant professor of poetry at the University of Idaho.

Teague’s books will be available for purchase and signing after the reading.

Admission is free to the Winifred S. Wasden Memorial Reading. 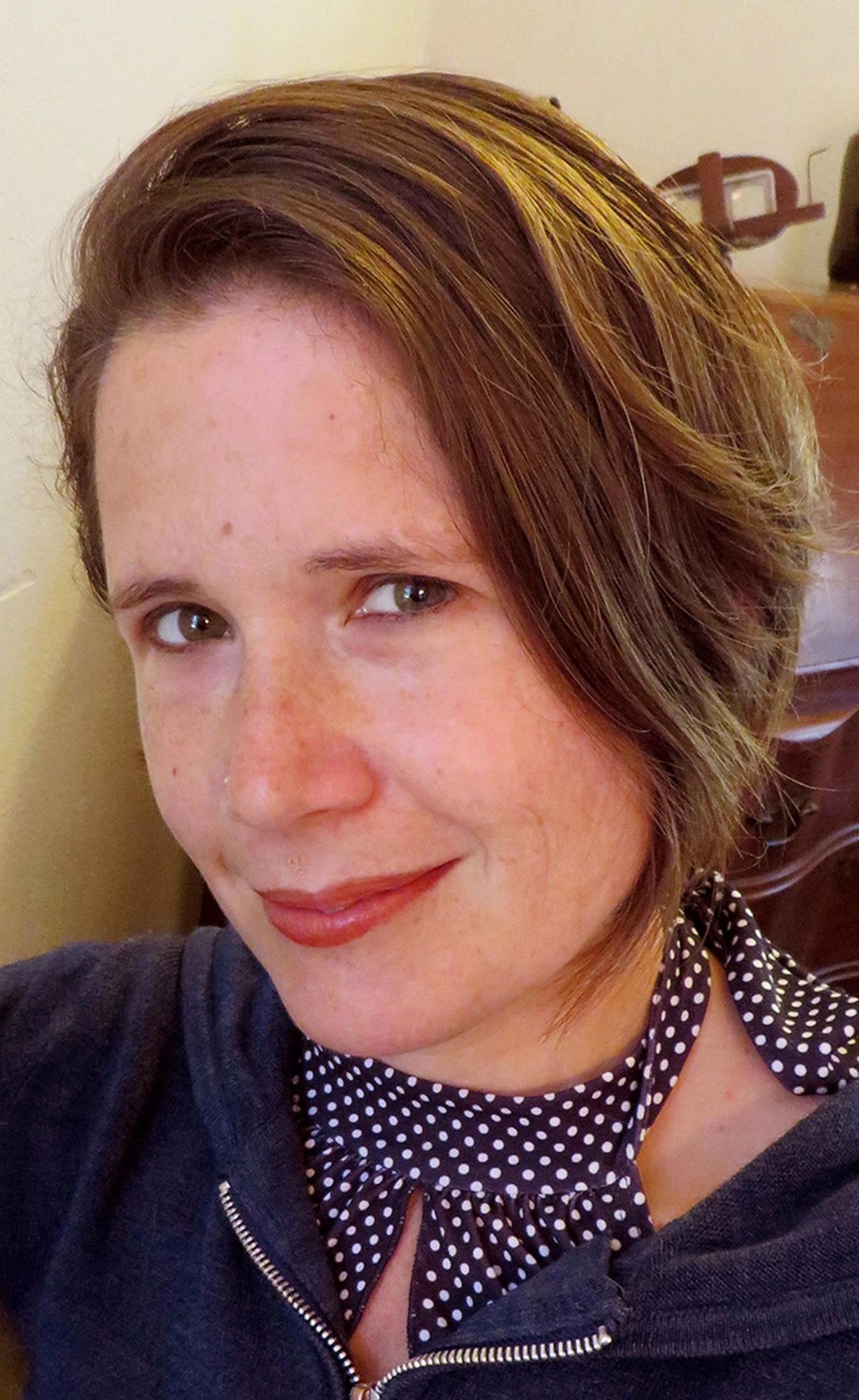