Professor of the Month Talk held at Cody Library Feb. 24

Morgan Tyree, assistant professor of graphic arts at Northwest College, will showcase his most recent exhibit and give a talk on drone photography Saturday, Feb. 24, at 1:30 p.m. in the Park County Library in Cody.

“Aircraft have always been a part of my life,” Tyree said. “I was born in Akron, Ohio, and lived in a modest home in a modest neighborhood that was directly under the flight path of aircraft arriving and leaving the Akron Municipal Airport.”

In 2012, Tyree began flying remote controlled drones around his house, but his background in photography is more extensive.

After earning his bachelor’s in graphic communication from Arizona State University, he began working for the Phoenix-based aerial photographer Jerry Landis of Landis Aerial Surveys. Tyree served as a darkroom technician and printed aerial photographs ranging from 10x10 inch negatives to 60x60 inches in size. He later continued his education to earn a master’s in vocational education from Northern Arizona University.

“My father gave me an appreciation for aircraft in those early days, too, as he prepared and loaded aviation ordnance for the United States Navy on the U.S.S. Valley Forge (CV-45) during the Korean War,” Tyree added.

This event is free and open to the public. The talk takes place in the library’s Grizzly Hall.

For further information, contact Carol Bell, development manager for the Foundation, at carol.bell@nwc.edu or 307-754-6190. 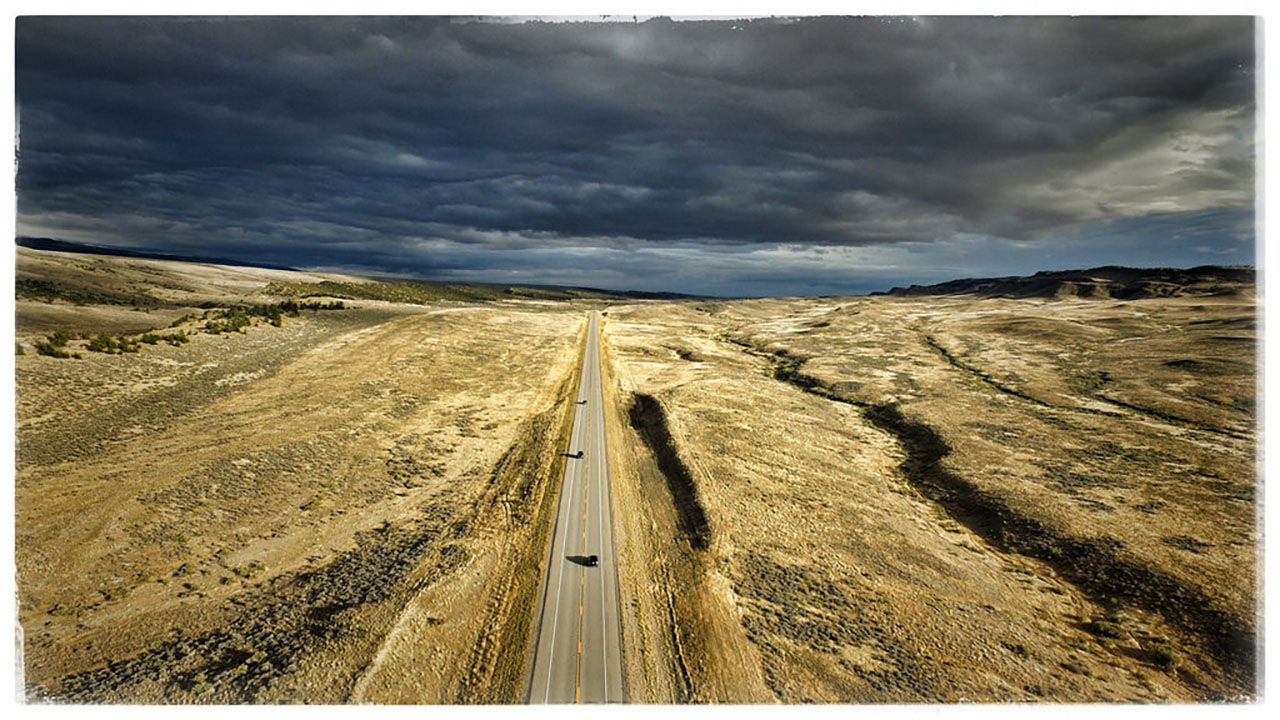 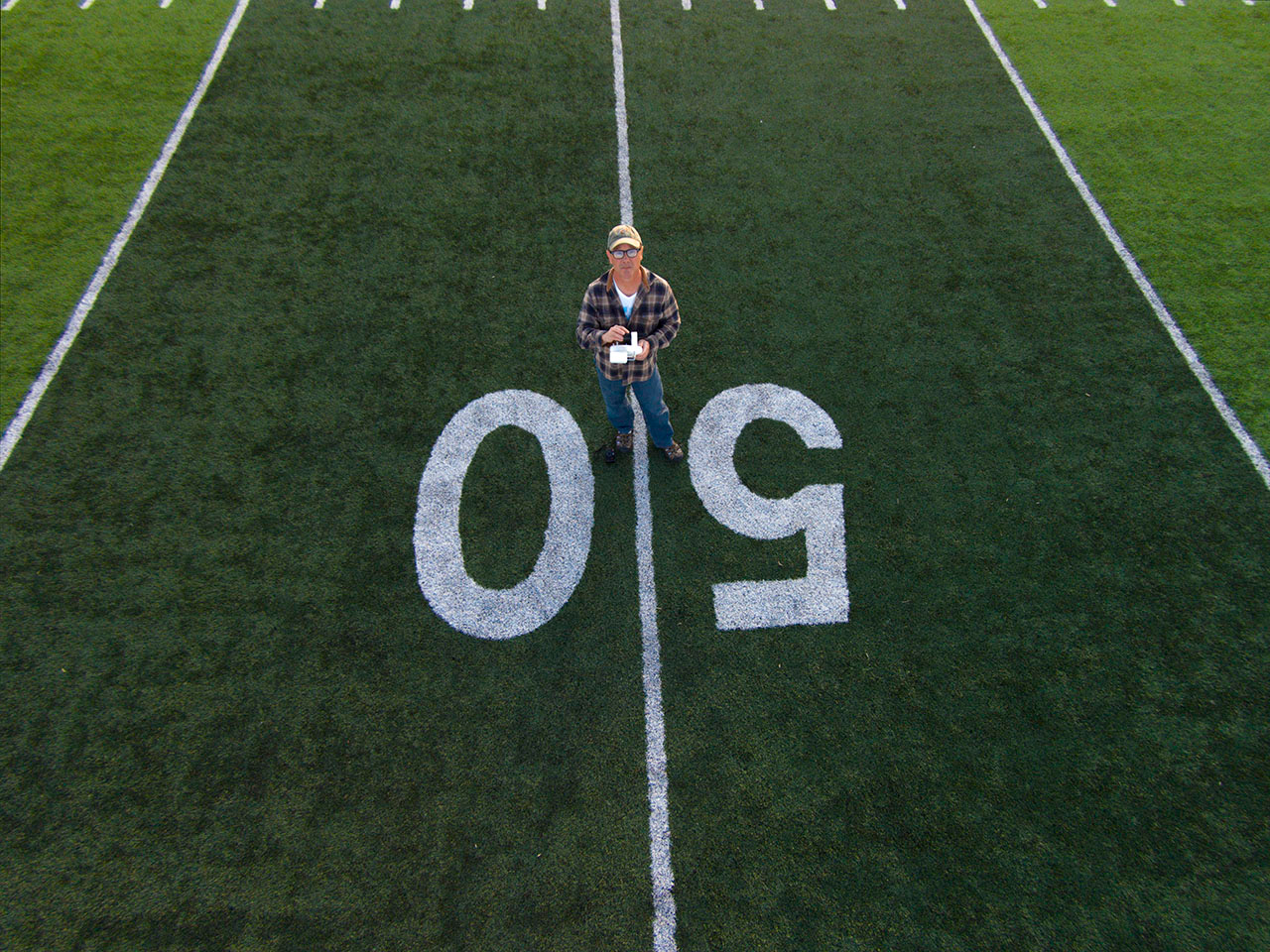