The annual collaboration between Northwest College and the Red Lodge Clay Center (RLCC) brings the artwork of a select group of up-and-coming artists to the Northwest Gallery in the Cabre Building.

The exhibit of work by nine ceramists closes with an artists’ reception Friday, Feb. 28, from 2:30-4 p.m. in the lobby of the Cabre Building.

The exhibit will showcase a combination of functional and decorative ceramics that includes both wheel-thrown and hand-built pieces.

After studying a variety of different fields in college, Au landed a job with Greenpeace in Amsterdam. In 2007, a friend convinced him to “do something that terrifies you,” so Au moved to Jingdezhen, the porcelain capital of the world. He found work there as a studio manager at the Pottery Workshop under the direction of Takeshi Yasuda. He later established his own ceramics studio and created two series of well-received porcelain work “Planeware” and “Painted.”

Choi, who was born and raised in South Korea, has worked as an artist in the U.S. since 2010. She earned her BFA at Virginia Commonwealth University in 2015 with a double major in craft/material studies and painting/printmaking. She continued her studies at Alfred University to pursue an MFA in ceramics in 2018.

After graduate school, she accepted a residency at the Northern Clay Center in Minneapolis, Minnesota, with funding by the Anonymous Artist Studio Fellowship. Currently, she is a long-term resident artist at the RLCC.

Her work aims to transform objects, figures and spaces into visual language by repeatedly layering flat and spatial surfaces.

Green received his BFA at the University of Montana in May 2019. Raised around construction and homemaking, Green witnessed and learned to appreciate the notion of work ethic, especially when it came to building and creating homes.

After attending nursing school, he had a “change of heart,” and began working in ceramics as an intern at the Clay Studio of Missoula in 2015. Green has worked as a studio assistant for Julia Galloway, Casey Zablocki, Anton Alvarez and Ben Jordan.

In January 2018, he attended an international artist residency at Medalta Historic Clay District and has been selected as a long-term resident at Red Lodge Clay Center. Green was recently selected for the 2019 NCECA National Student Juried Exhibition at Soo Visual Arts Center in Minneapolis and as a resident at Red Lodge Clay Center as part of the Advanced Student Project Network.

Peterson was born in Silver City, New Mexico, but spent his formative years in West Virginia. A graduate of West Virginia University in English and ceramics, he’s proud of his South Western and Appalachian roots and explores them through poetry and ceramic art.

Traveling throughout the world to pursue his love for art and English, Peterson was a multiple time short-term resident at Red Lodge Clay Center; studied ceramics abroad in Jingdezhen, China; and recently fulfilled a Fulbright English Teaching Assistant grant in Perak, Malaysia. In conjunction with making ceramics and writing, he has a deep fascination with cultural icons like Macho Man Randy Savage and Dennis Rodman and frequently incorporates their ideas in his work.

When without a pen or studio, Peterson says he loves being outside, making quick-witted jokes with friends, and most of all, “petting a good dog.”

Wilhelm hails from Maryland and earned her BFA from Elizabethtown College in Pennsylvania and an MFA from the University of Florida. Throughout her career, she has been a production potter, spent years in the wood-firing community and worked at multiple community clay centers and institutions maintaining the studios and assisting visiting artists.

The Northwest Gallery in the Cabre Building is open from 9 a.m.-4 p.m. weekdays and Thursday evenings from 7-9 p.m. Admission is free. 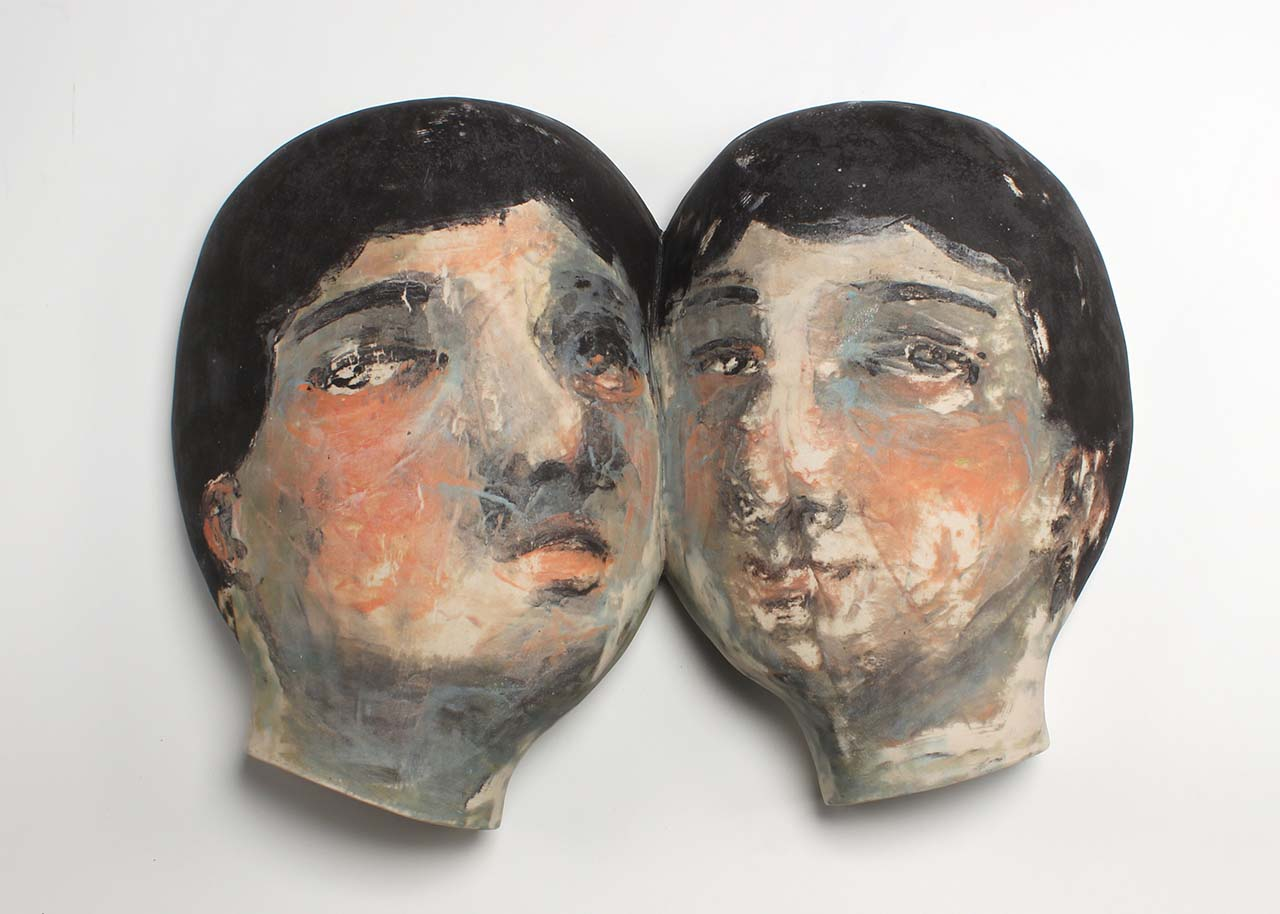 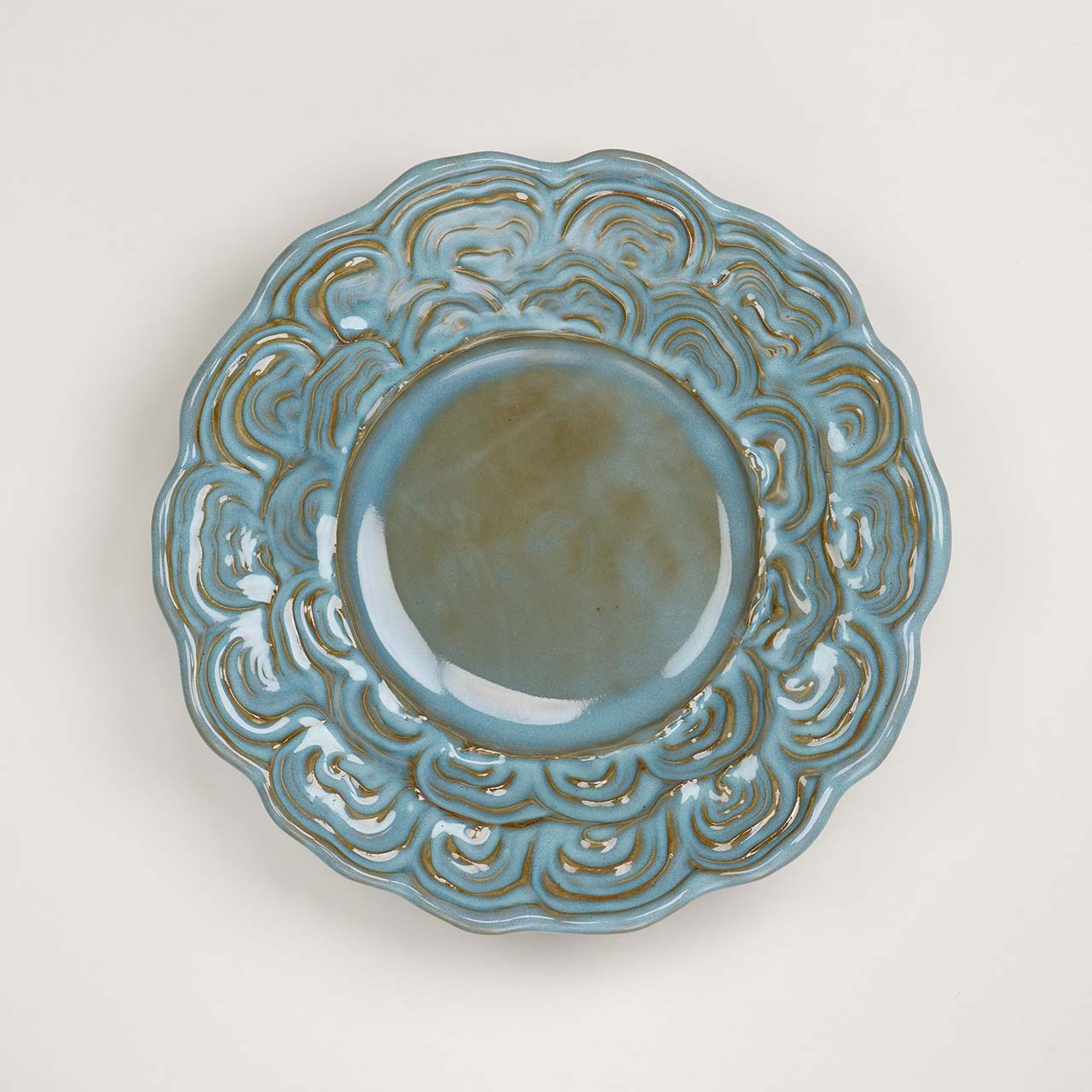 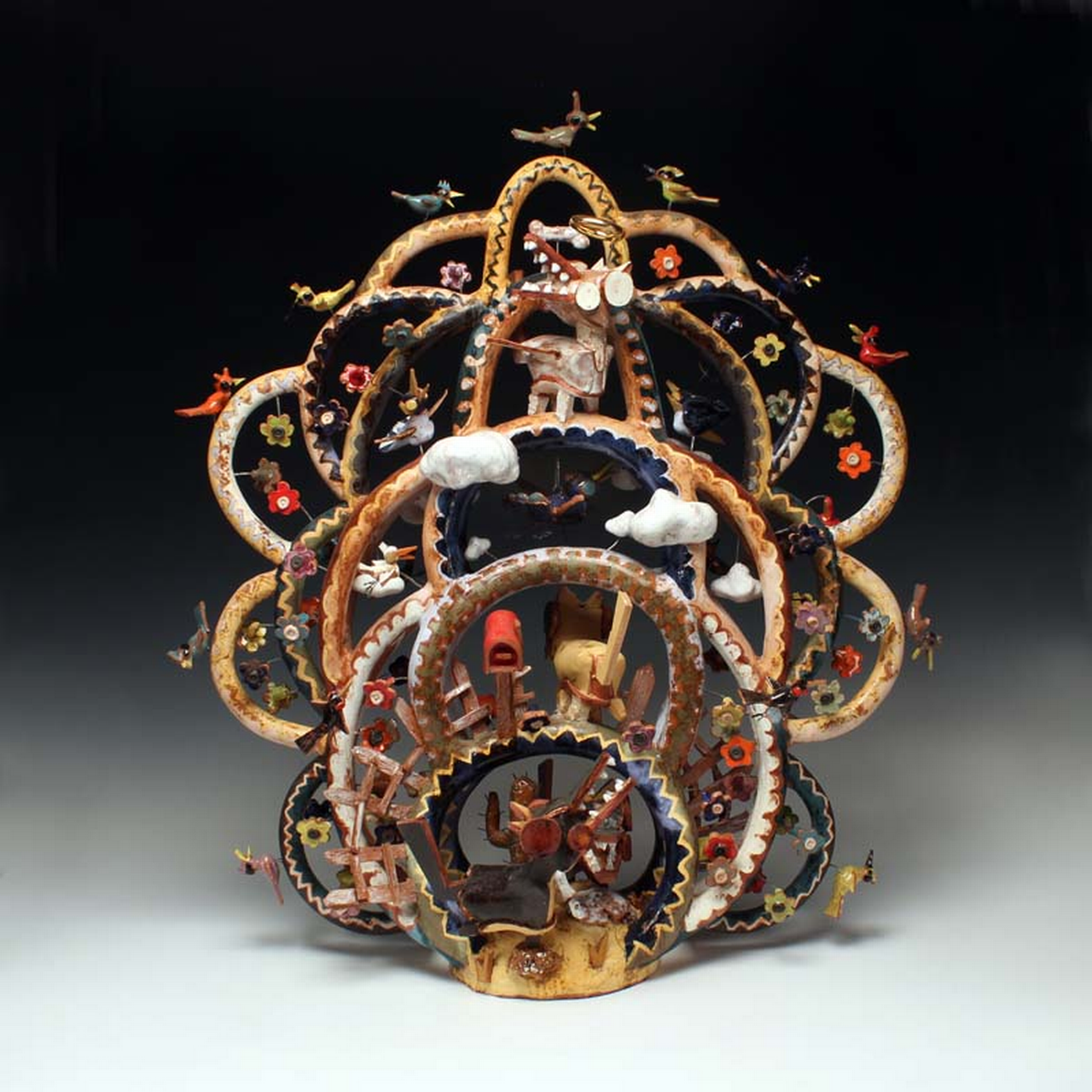 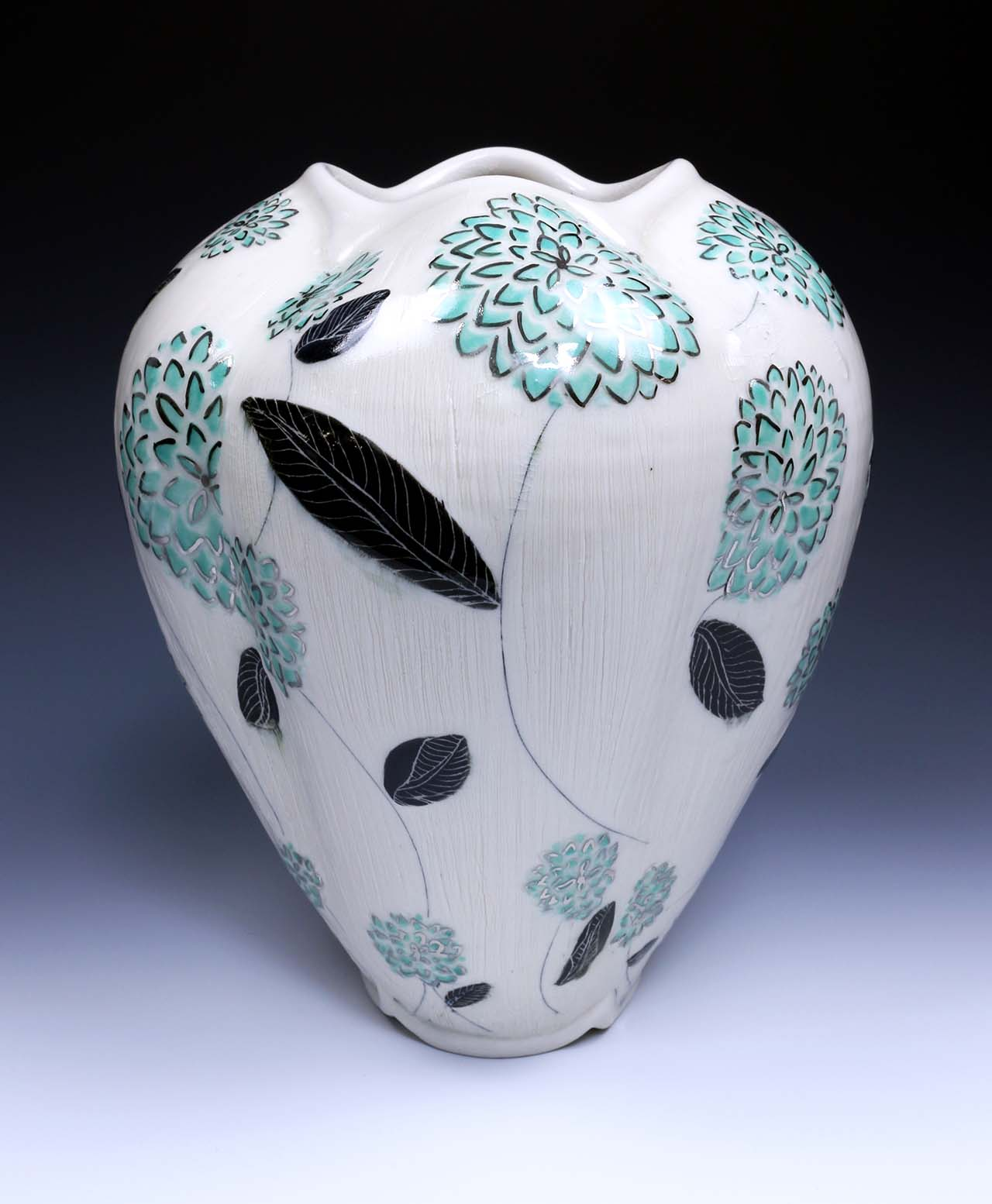