POWELL, Wyo. ─ An exhibit of work by eight ceramists from the Red Lodge Clay Center in Montana, opens Tuesday, Feb. 24, with a 7 p.m. artists’ reception at Northwest Gallery in Powell.

This is the eighth year Red Lodge Clay Center ceramists have exhibited at NWC, bringing together artists with distinct styles from disparate parts of the country.

Titled “#RedLodgeClayCenter,” the show features a combination of functional and sculptural ceramics that includes both wheel-thrown and hand-built pieces.

Viewers will find a spectrum of work that stretches from functional to purely fun and from colorful to rustic.

Carmack’s work falls under the functional category. She calls on memories of growing up in Mississippi as she designs wheel-thrown and hand-built porcelain “to seduce the viewer with graceful lines in form and clean, solid craftsmanship.” She said attention to detail and fluid movement throughout each piece are meant to enchant the viewer with nostalgia for childhood and dress-up.

Haas hails from Missoula, Montana, but his art is heavily influenced by his ceramics studies in China and Korea. Concentrating on functional wood-fired ceramics, his current work focuses on how to express pressure and force. His large-scale platters are designed to express movement horizontally across the surface, allowing for cracks and fissures to occur. He credits his inspiration to the earth’s geology.

Howard, from Edinboro, Pennsylvania, uses the human figure in her work as a vehicle for narratives involving themes of sexuality, gender identity, religion, adulthood and play. She conjures fairy tale whimsy to reveal deeper, sometimes darker struggles, seeking to expose hidden complexities and struggles. The use of childhood objects reveals a more primal nature, she said, helping strip away the veneer acquired by adults.

Jackson of Lewis Center, Ohio, said he revels in the objects people surround themselves with and the rituals generated by those articles. “Objects used for the daily cup of coffee or the annual social gathering with family and friends can express much about the individual,” he said, admitting his internal need to control and organize things around him plays into his creativity as well during the ceramic process.

“#RedLodgeClayCenter” is displayed through Friday, March 13, in Northwest Gallery. Located in the Cabre Building on the Northwest College campus, the gallery is open from 9 a.m.-4 p.m. weekdays and Thursday evenings from 7-9 p.m. Admission is free. 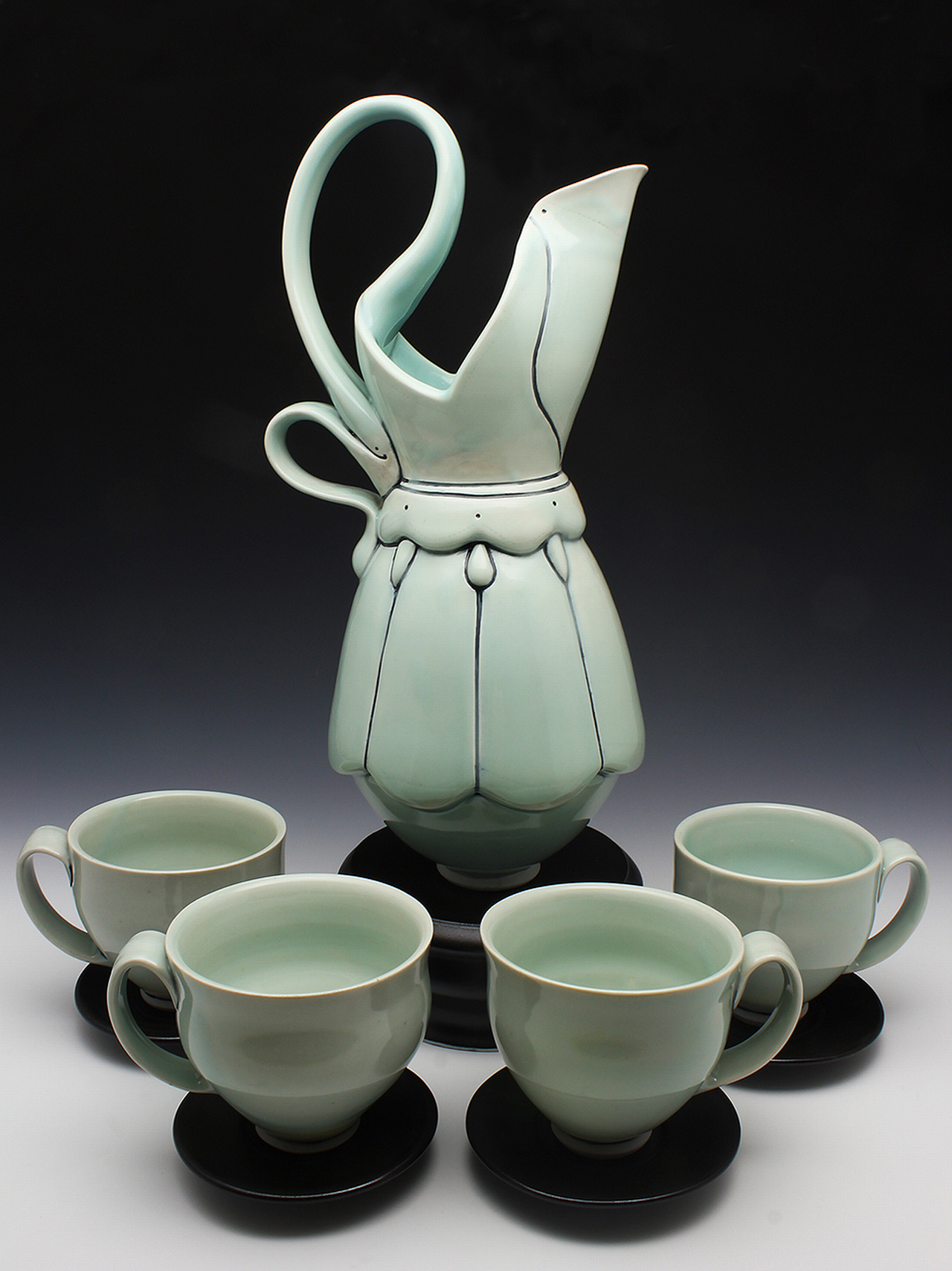 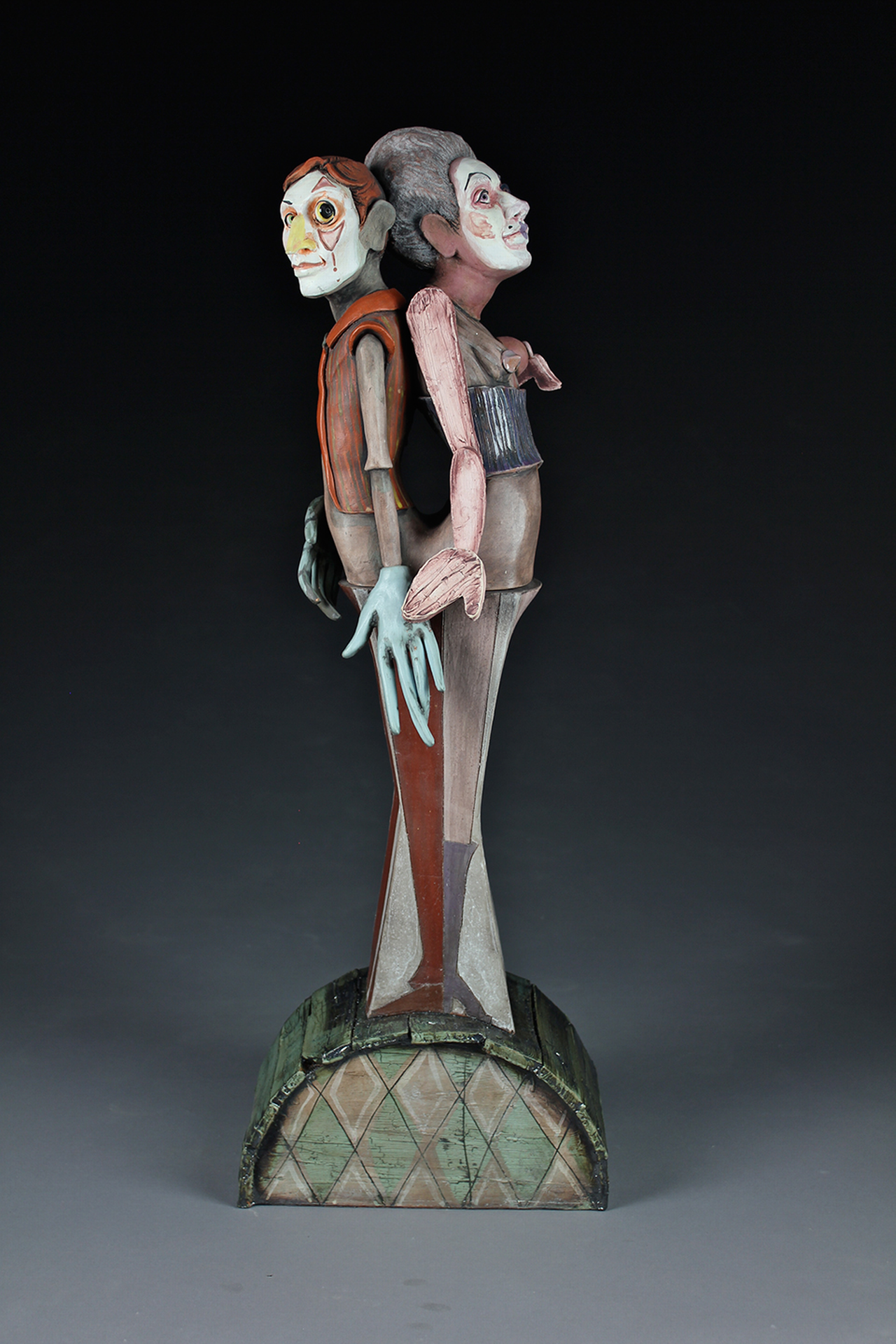