Award-winning author and conservationist Terry Tempest Williams will discuss her latest book “The Hour of Land” at 7 p.m., Wednesday, April 17, in the Nelson Performing Arts Auditorium on the Northwest College campus. The event is free and open to the public.

Following a short reading, Williams will be joined by moderator Eric Atkinson, assistant professor of biology at NWC, to share insight into her work and advocacy for public lands. His research interests include raptor ecology, conservation biology and agroecology.

Published in 2016, “The Hour of Land: A Personal Topography of America’s National Parks” features 12 national parks—from Yellowstone in Wyoming to Acadia in Maine to Big Bend in Texas – and illuminates the grandeur of each place. Part memoir and part natural history, Williams considers what it means to shape a landscape with its own evolutionary history.

According to a New York Times review by Andrea Wulf, “‘The Hour of Land’ isn’t a guidebook, taking readers through the nation’s most popular or most frequently visited parks—quite the opposite. Instead Williams embarks on an idiosyncratic journey through various landscapes (some empty, some crowded), delving, along the way, into the politics, activism, history and people that are also a crucial part of them.”

Best known for the environmental classic “Refuge: An Unnatural History of Family and Place,” Williams has been called a “citizen writer” and is an advocate for freedom of speech, public lands and environmental issues. She has testified before Congress, been a guest at the White House, camped in the remote regions of Utah and Alaska wildernesses and worked as “a barefoot artist” in Rwanda.

Williams is also the recipient of numerous awards and honors including the Distinguished Achievement Award from the Western American Literature Association; the Wallace Stegner Award given by The Center for the American West; and the Sierra Club’s John Muir Award honoring a distinguished record of leadership in American conservation. 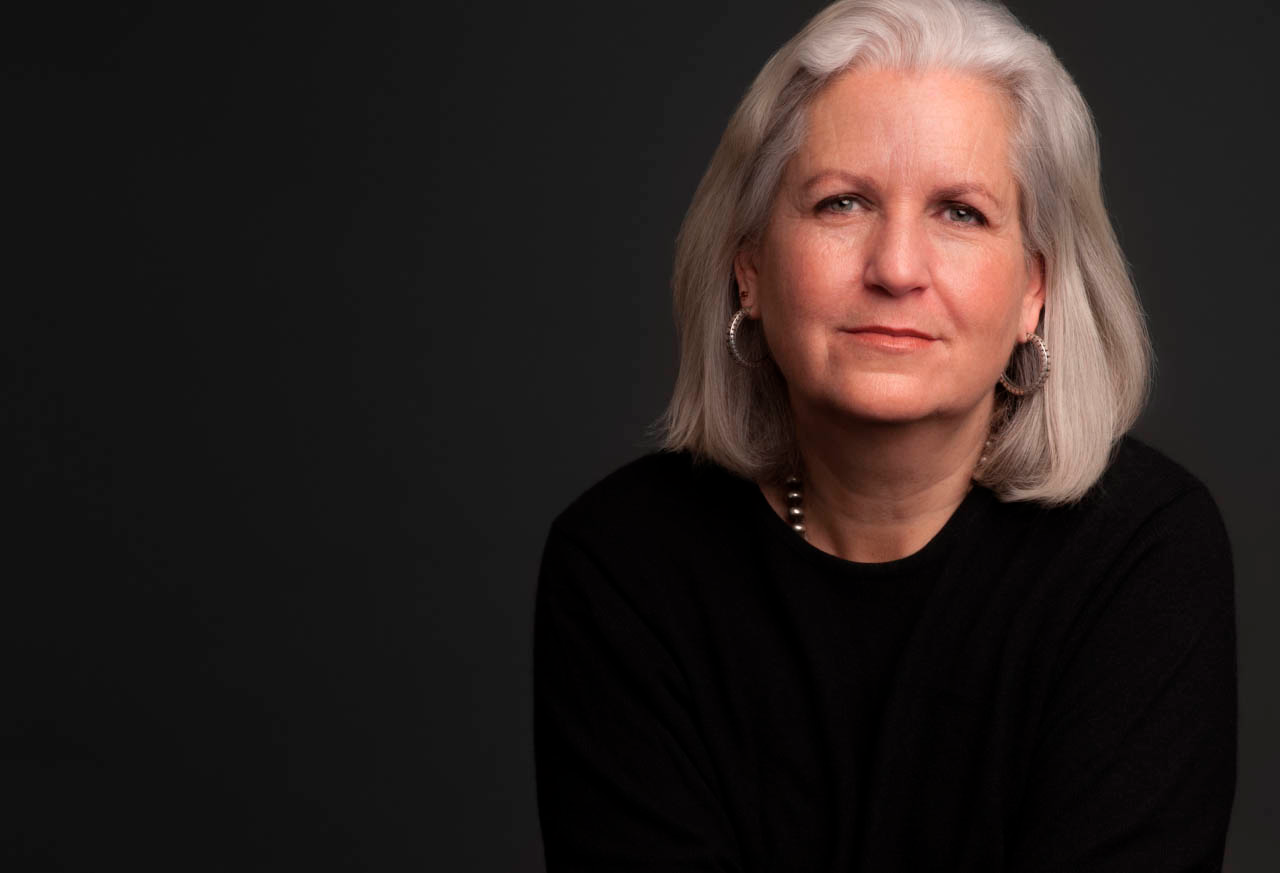