POWELL, Wyo. - A lifetime of art will be displayed when “E. Denney NeVille - Painter” opens Tuesday, Sept. 24, at Northwest Gallery in Powell. The show opens with a 7 p.m. artist’s reception in the gallery at Northwest College.

NeVille is widely known for his landscape paintings and other fine art productions, but a complete retrospective would include his work on a nationally syndicated comic strip, classified government projects, Saturday morning cartoon animations and explorations of numerous art movements.

“I’ve always been interested in painting everything,” NeVille said. “I’ve tried just dang near everything—surreal, abstract, impressionism, cubism and some of the other ’isms. Eventually they morph into other ’isms. I think that will be evident in this show.”

Born and raised in Byron, NeVille said he’s been painting since he was a toddler and his mom allowed him to draw on the wall next to his crib. His path was irrevocably set in high school when he was disciplined for “excessive noise and laughing about laughing” with some classmates. In a case of the punishment fitting the criminal instead of the crime, NeVille was sentenced to enrollment in art class. That was the point of no return.

After taking classes at Northwest College for a year, he was accepted to the Art Center College of Design in Los Angeles, Calif., where he earned a bachelor’s degree with honors in 1966. Initially enrolled in an illustration track, NeVille changed to a fine art emphasis his senior year.

“Even back then,” he said, “we could see how illustration was going to change because of the cost of advertising space, use of the camera and the coming age of the computer.”

His fine art training prepared him for the work he does now, but it was his talent in illustration and cartooning that sustained him during his early years in California.

He first worked as an illustrator in the art department at Hughes Aircraft, drawing military hardware, planes, tanks and “bombs blowing up.” He dealt with classified documents related to the Surveyor project when he helped create images to satisfy public interest in the unmanned lunar landing program.

NeVille also spent a few years in the television animation industry working for Filmation Studios. He drew for Saturday morning programs like “The Archie Show,” “Sabrina the Teenage Witch” and the “Groovie Goolies.”

“At Filmation, I would produce as many as 60-80 drawings a day,” NeVille said. “Just to do a simple hand movement can take three to six drawings. It was great practice, and I was collaborating with animators who had worked for Disney during its heyday.”

When the ’70s dawned, he moved to Montana to be closer to home and found himself working in Red Lodge with Stan Lynde on his nationally syndicated comic strips. In addition to lettering and inking “Rick O’Shay” and “Hipshot,” NeVille created political cartoons for local newspapers and began his transition to a fine art career.

His final move in 1976 brought him back home to Byron. While building toward a full-time job as a fine artist, he also wrote humorous articles and drew cartoon illustrations for the Lovell Chronicle, for which he received several Pacemaker Awards from the Wyoming Press Association.

Today, most of NeVille’s work is done in oil, complimenting rustic landscapes with breath-taking skies. His art hangs in collections in Canada and across the U.S. He is represented by the Bozeman Trail Gallery in Sheridan and Big Horn Galleries in Cody and Tubac, Ariz. 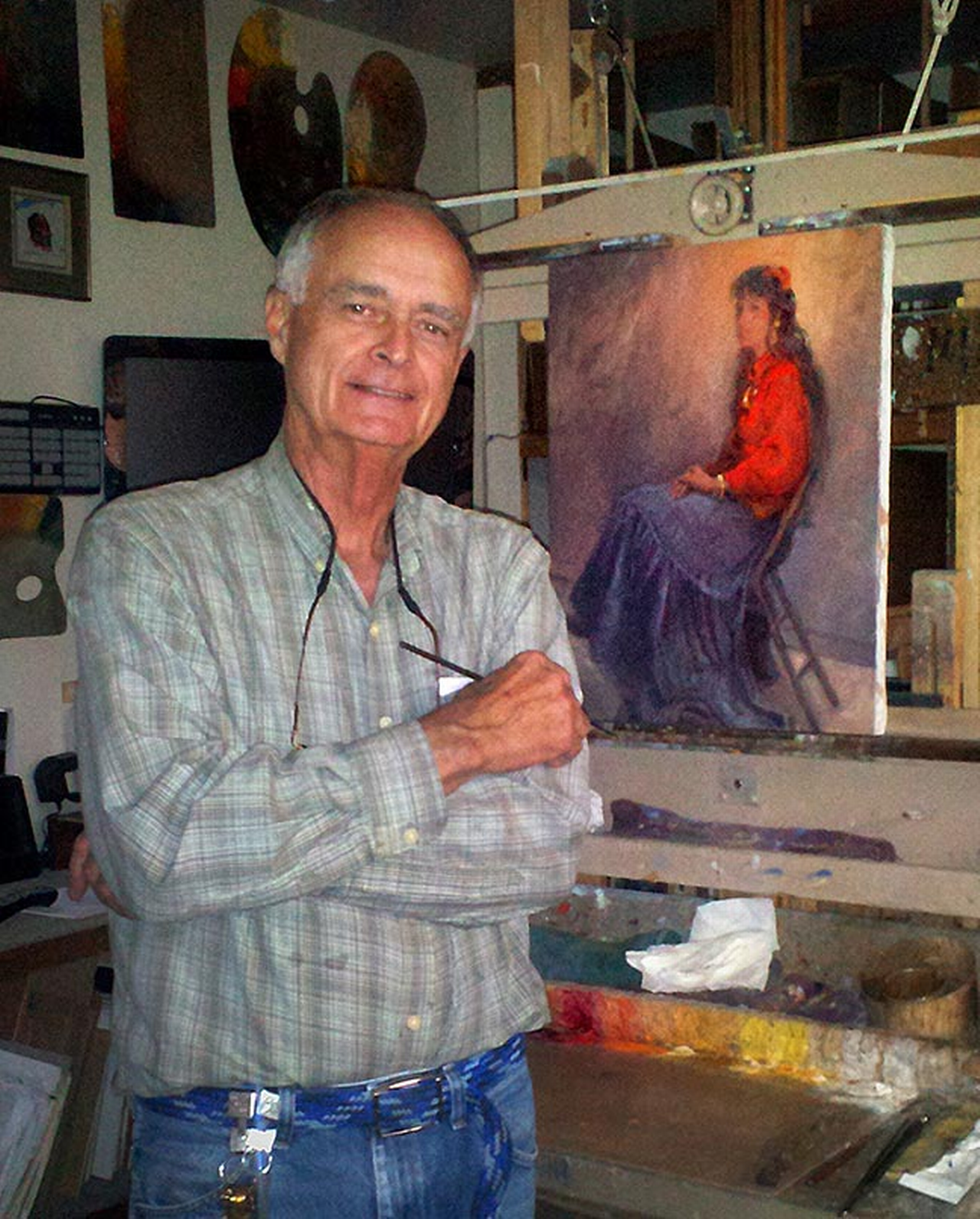 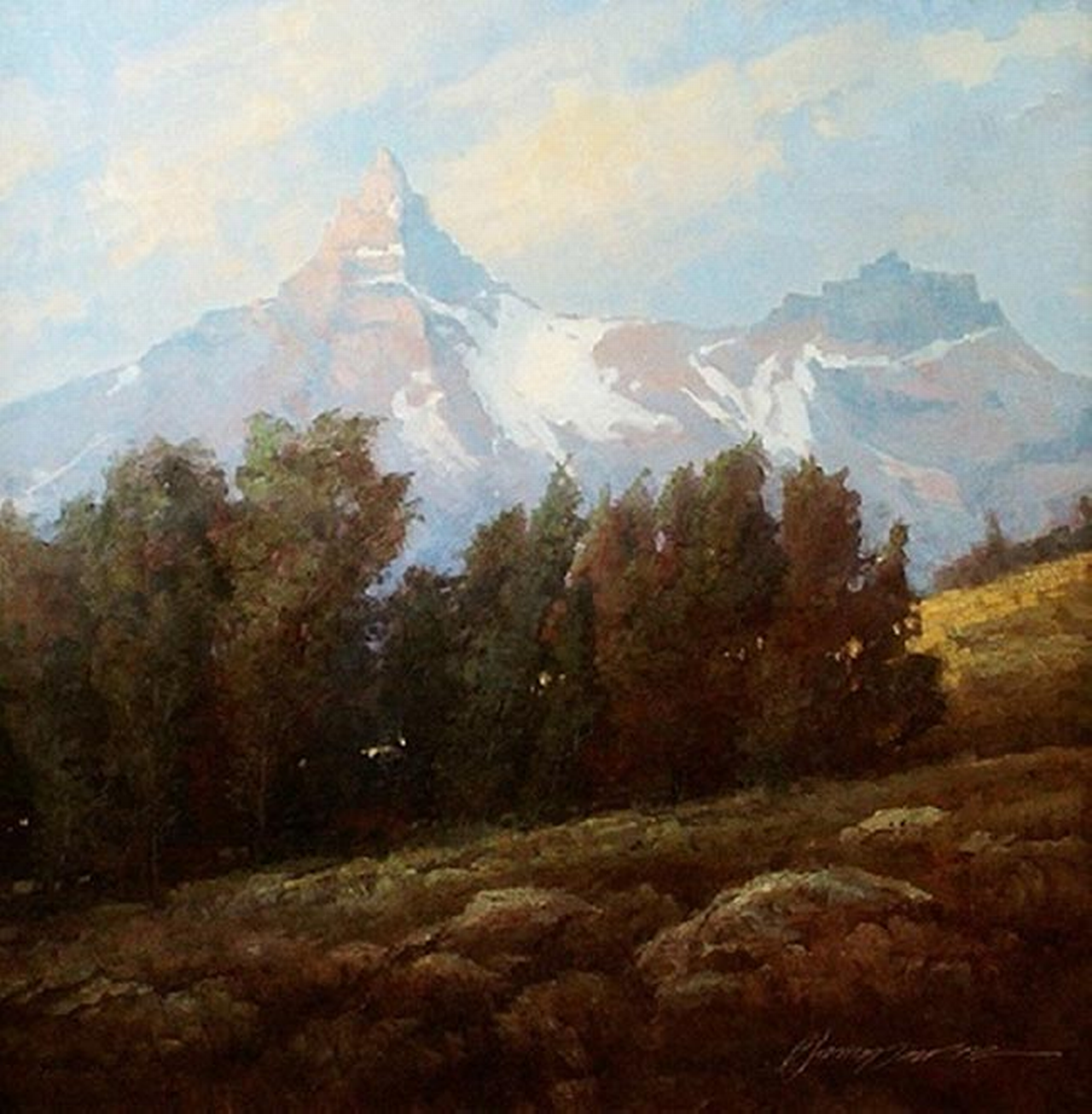 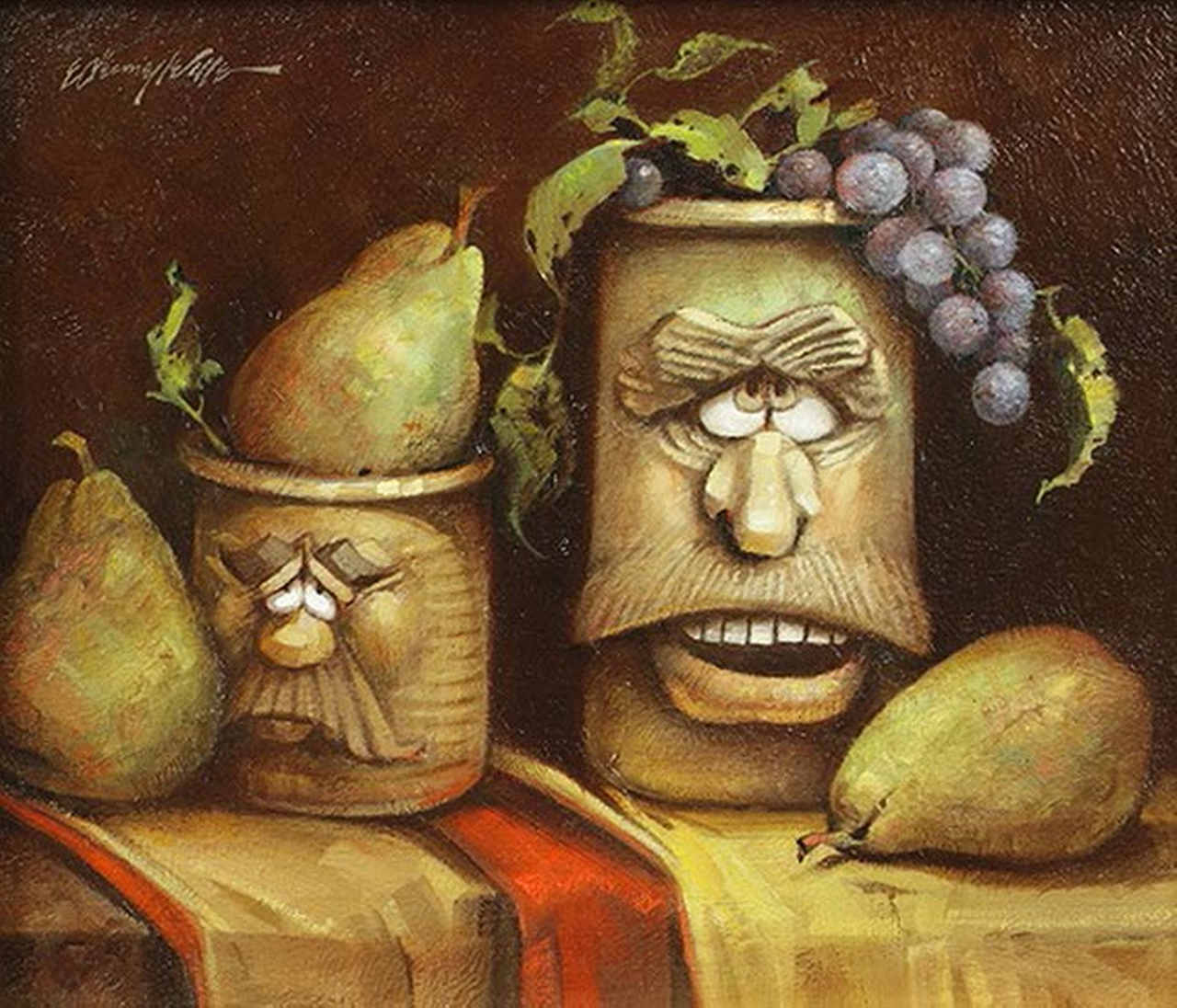 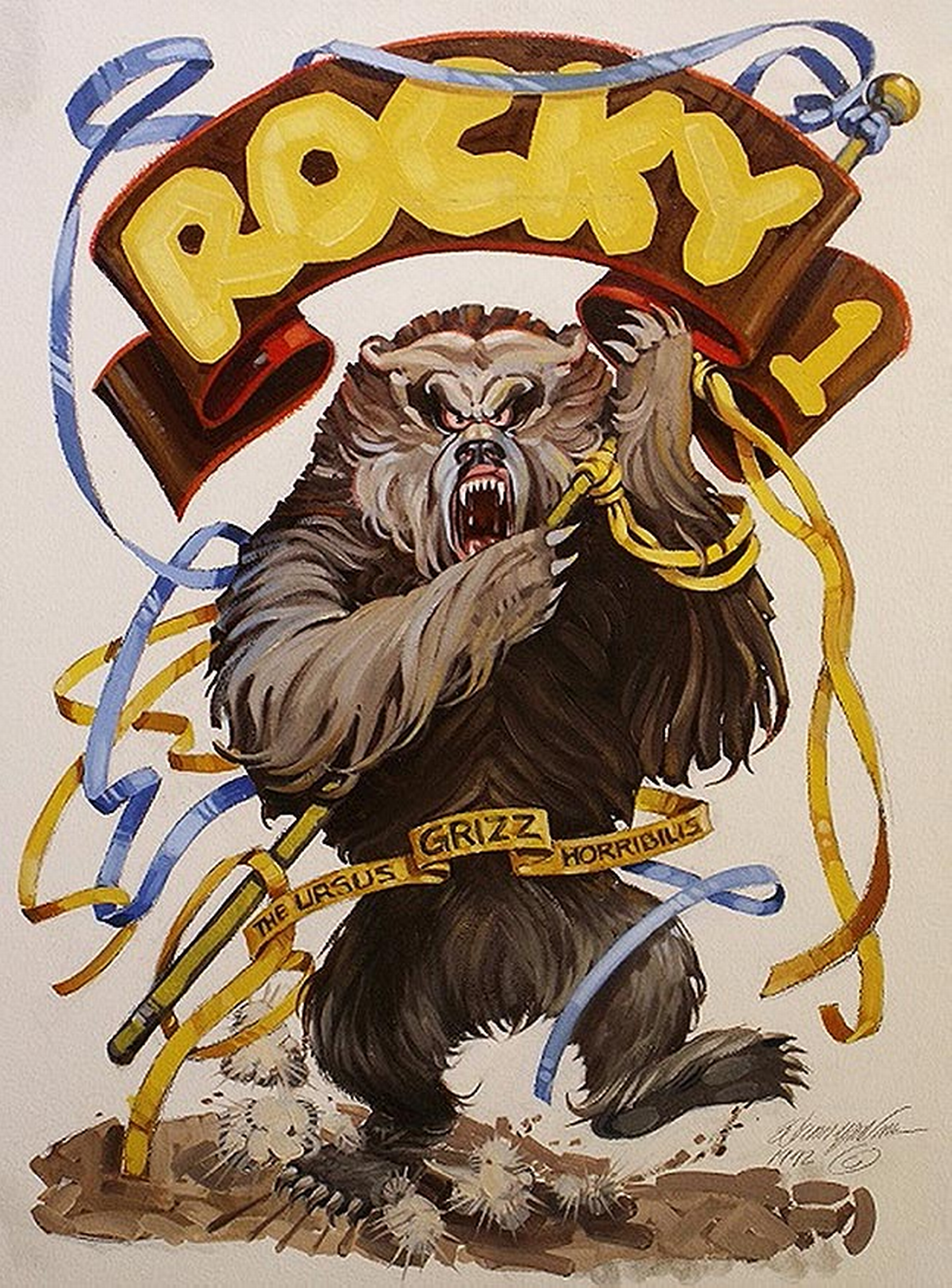