POWELL, Wyoming — The memory and inspirational life of community pillar Helena De Fina will be celebrated in a calendar for 2015 created by Northwest College Photo Theme Seminar students. Proceeds from the calendar sales will go to the Helena De Fina Community Wellness Endowment Fund.

Among the 12 monthly photographs is one of a ballerina tying her slippers, illustrating De Fina’s support of the Park County Arts Council and Wyoming Humanities Council. A young girl hugs a horse in the May image, representing De Fina’s work with the Yellowstone Behavioral Health Center.

During the month of July, calendar users will see an elderly lady and young girl walking hand-in-hand down a dirt road and be reminded of the Bright Futures Mentoring Program. Likewise, October’s infrared landscape photo alludes to De Fina’s work for suicide awareness and prevention programs in Park County.

Heather Clarkson, one of the students who worked on the project, said, “In order to make these calendars cost-effective for fundraising, we needed to print them in black and white. When we talked about the best way to reflect the theme using two-color images, we decided on a technique called high-key lighting. It has more white detail than black. It’s more positive and has a more cheerful tonality than a darker black and white.”

Clarkson said this technique “brings out the light.” Some might say it’s a fitting option to capture the way De Fina brought the light to so many people in Park County and beyond during her life.

She supported several local causes from domestic violence and animal cruelty to literacy and education. The decade before her death, she served as project coordinator for a drug-free communities grant which helped combat substance abuse.

De Fina was employed as a prevention specialist by West Park Hospital when she died unexpectedly at age 50 last January. Inspired by her passion for helping people, De Fina’s coworkers chose to continue her work by creating the Helena De Fina Community Wellness Fund through the Wyoming Community Foundation.

Money contributed to the fund is invested, with the interest to be used for annual grants to support area groups and projects in the realm of De Fina’s passions.

Students in NWC’s Photography Theme Seminar course produce a calendar each year to support a local cause. This year there was no discussion on which cause they would choose. They had come to know De Fina through their teacher, Anthony Polvere, who was married to De Fina.

“I was just a freshman when Helena died,” Clarkson said, “so I had never met her. But Anthony spoke of her on a daily basis in class, so I felt like I knew her. She seemed like such a wonderful person who helped out a lot and did so much for our community. We all knew going into the class that we wanted to dedicate the calendar project to her fund.”

The Photo Theme Seminar is different from most college classes. Students play an integral part in developing the curriculum. They further their photographic skills by reaching out to build relationships through a range of community service projects ranging from gallery openings to photographic outings, while donating proceeds to photography-related organizations and local causes.

The annual calendar production project gives them an understanding of what it takes to complete a full, start-to-finish commercial project, as well as the opportunity to see how the final project is received by the public.

In addition to Clarkson, other students who participated on the calendar are Erin Buhler, Jodene Pappenfort, and Marisa Sanders of Powell, Matthew Dillon of Greybull, Garrett Spencer of Jackson Hole, Benny Dial of Newcastle, Ayla Newman of Brush, Colorado, and Hananiah Aldrich of Overland Park, Kansas.

Clarkson encourages anyone who is interested in purchasing the 2015 calendar to call her at 828-361-3011. A sample calendar is on display in Room 111 of the Orendorff Building at Northwest College in Powell and at the NWC Cody Center. 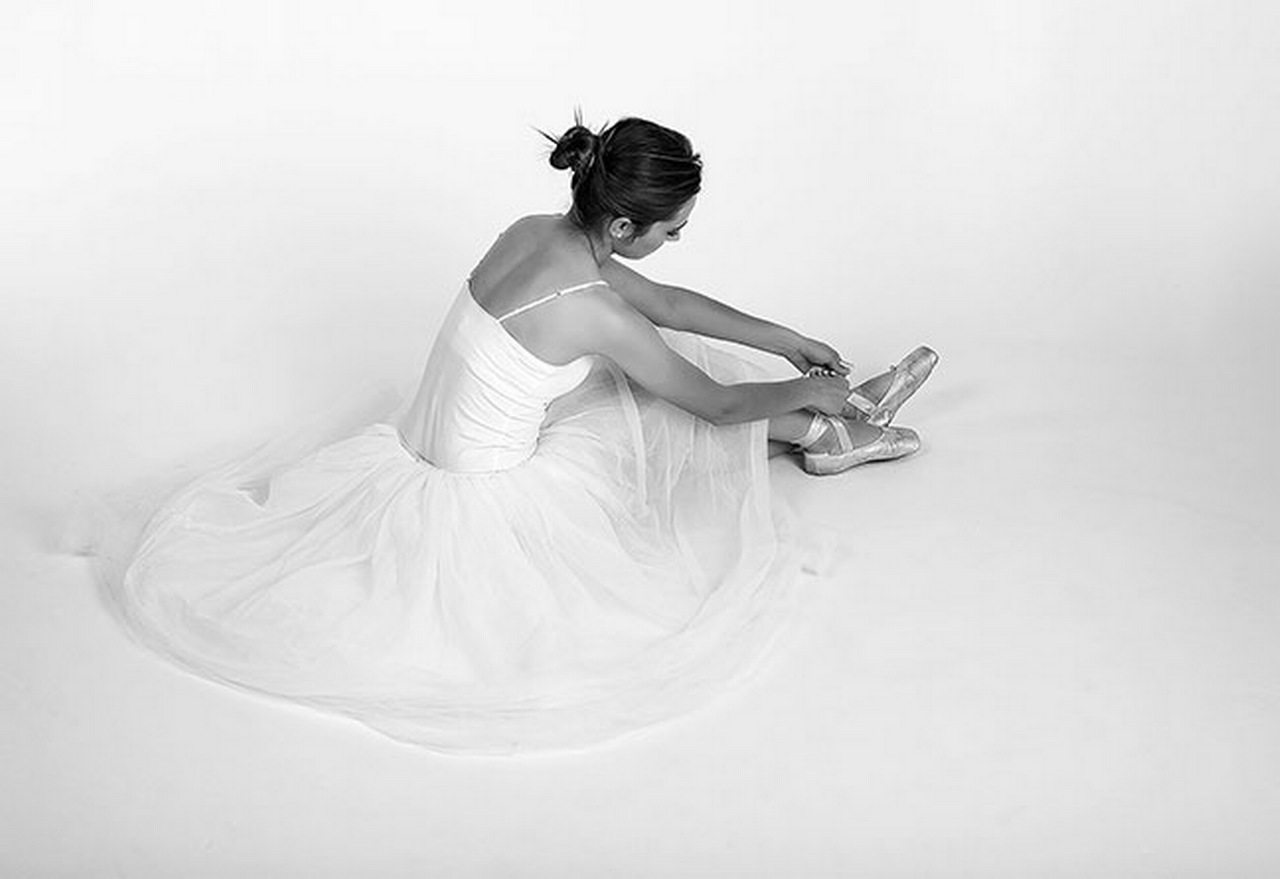 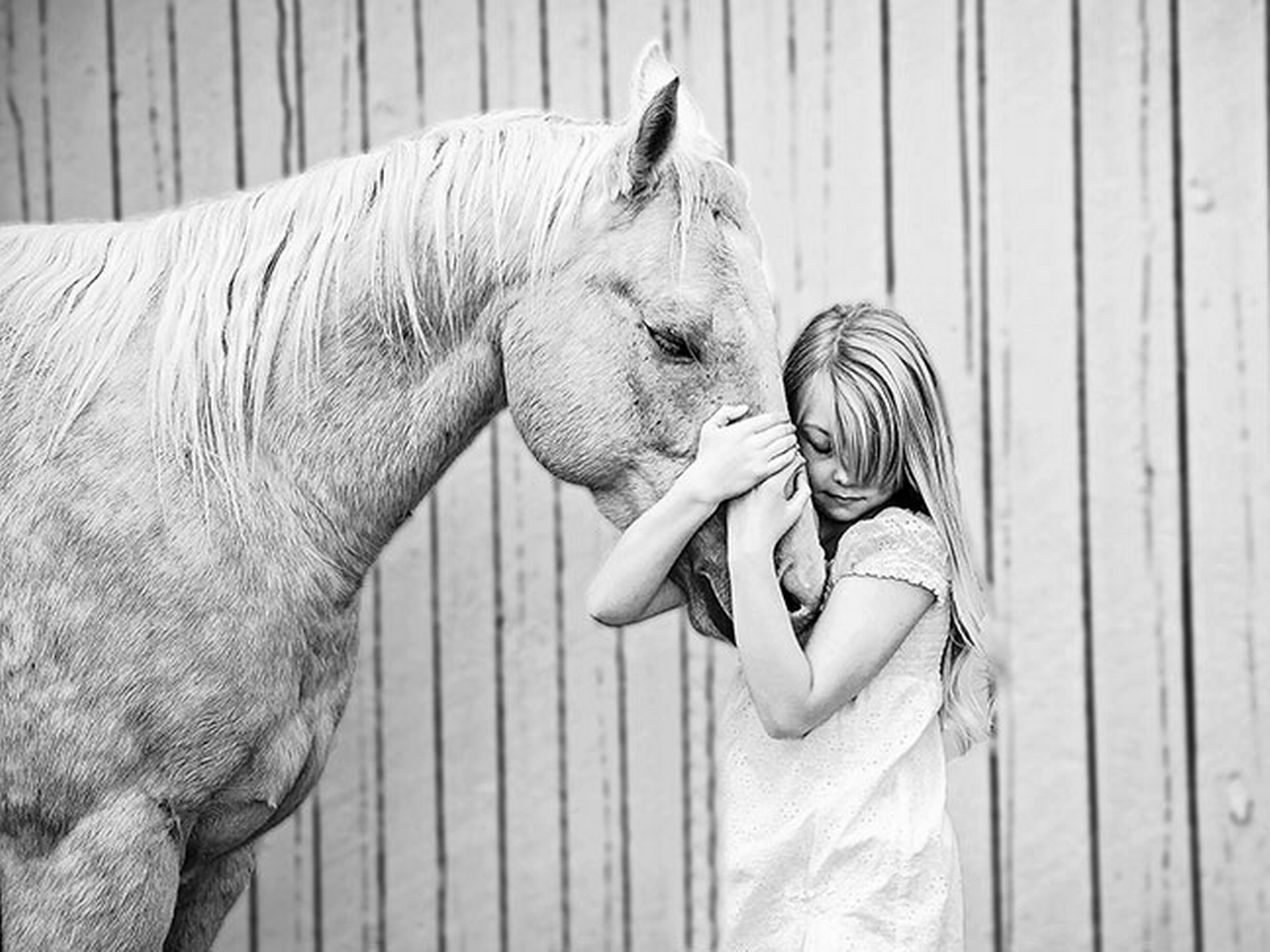 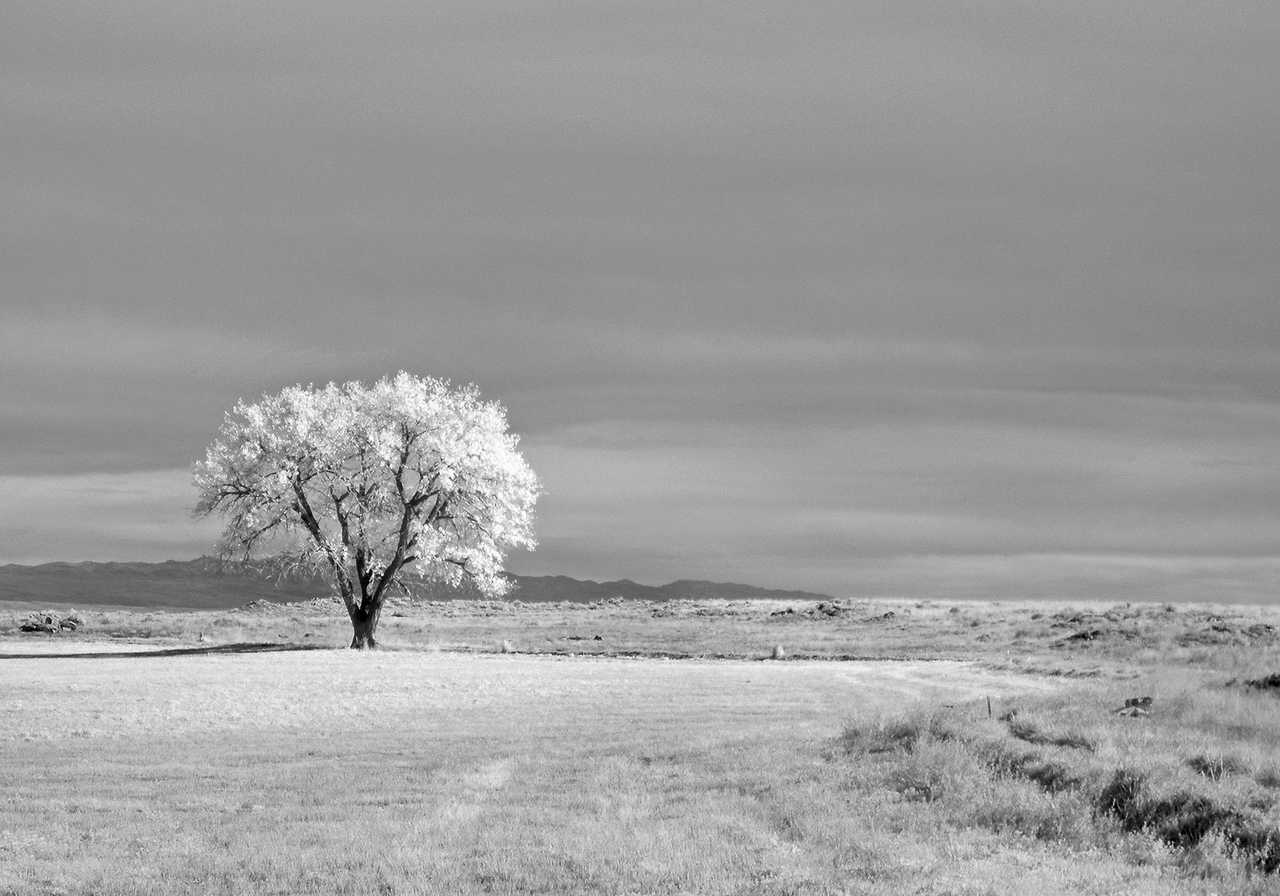 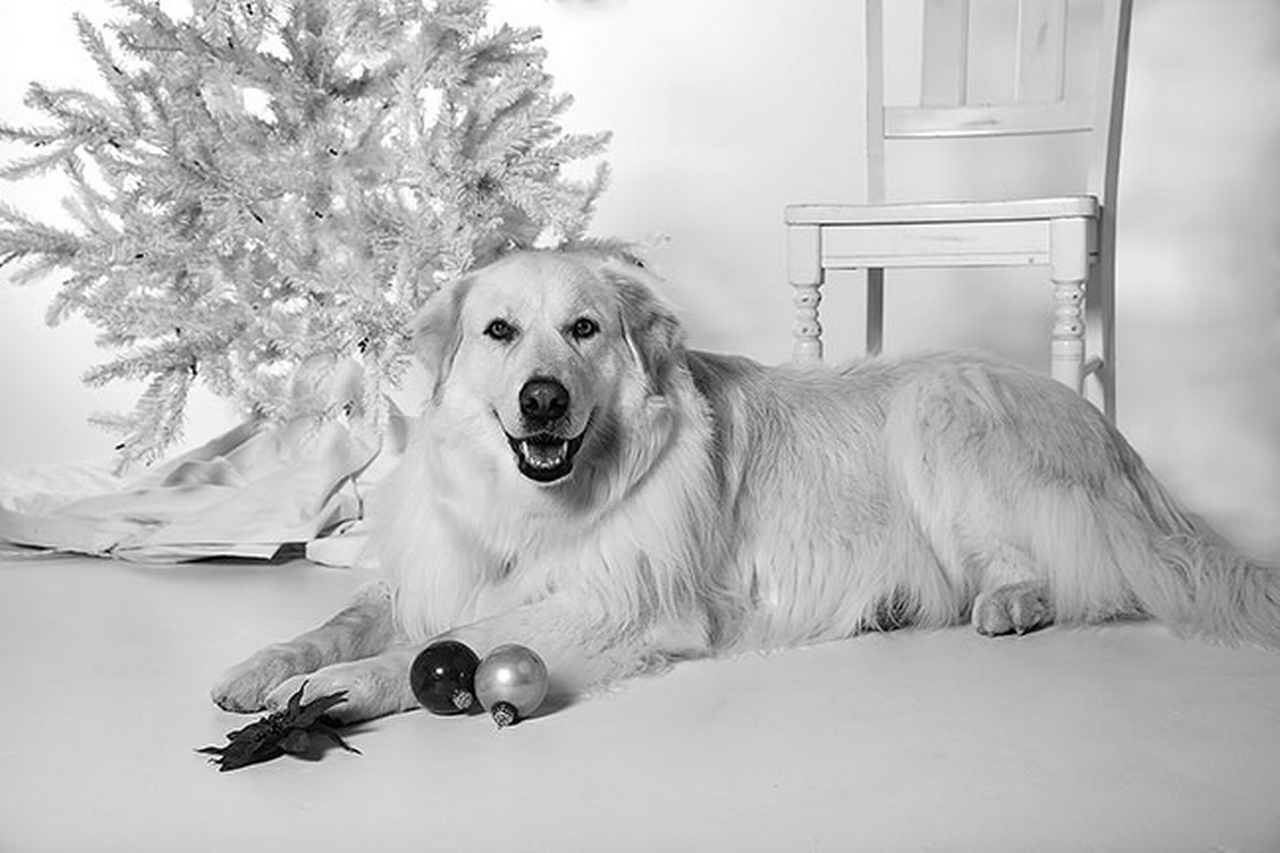 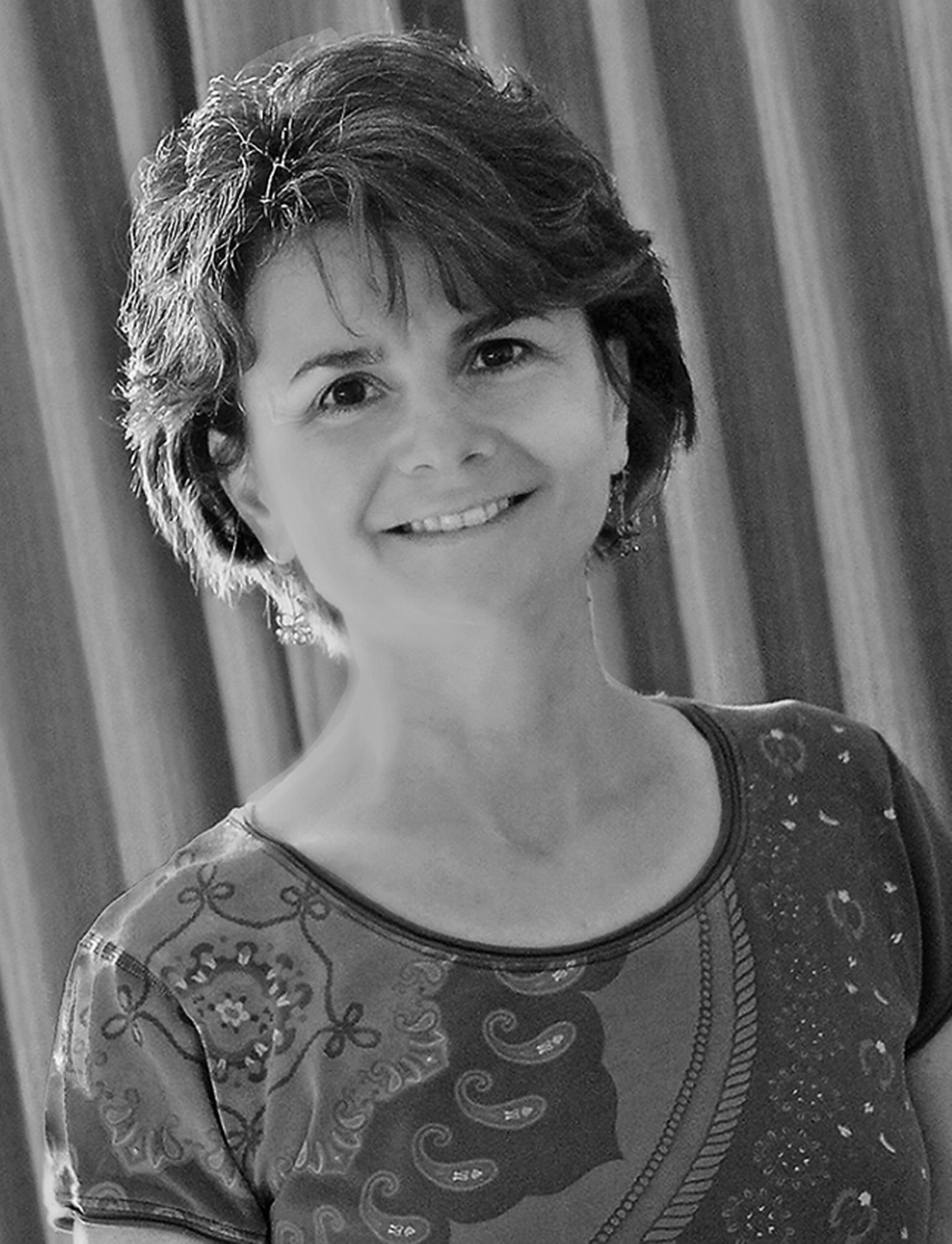