Lopez calls the band a “throw back to all the horn bands that influenced us all [Lopez and other band members] growing up, as well as a tribute to our musical heroes and friends mixed with our own music and arrangements. Old school and raw, but polished with pride and discipline. I wanted to have the enthusiasm and excitement I had when I was 17 years old about my music!”

When he gathered band members for the first meeting, he told them to each bring a piece of music they always wanted to play but couldn’t get away with in a lounge, showroom, or any other commercial gig. They we’re going to have some fun making it their own.

The idea caught on with other musicians, including many well-known ones who make a point of performing with the Horns when they’re in town. Five-time Grammy Award-winner and ’80s vocal sensation Christopher Cross calls the group “quite simply the best band in the world.”

Santana lead singer Tony Lindsay said, “Monday nights at The Palms in Las Vegas with Santa Fe and The Fat City Horns is off the hook. A combination of the best musicians and singers in Las Vegas…They are my recommendation to everyone that comes through town, you won’t be disappointed.”

Greg Mathieson, Bill Champlin and groups like Santana and Tower of Power have all performed with the Horns over the past 30 years and raved about the creative excitement generated by working with a group that, according to former Stevie Wonder keyboardist Ronnie Foster, performs “music from the heart and soul where it should come from.”

Tickets to Santa Fe and the Fat City Horns cost $24 and are available at the door.

The Northwest College Jazz Festival is supported in part by a grant from the Wyoming Arts Council. 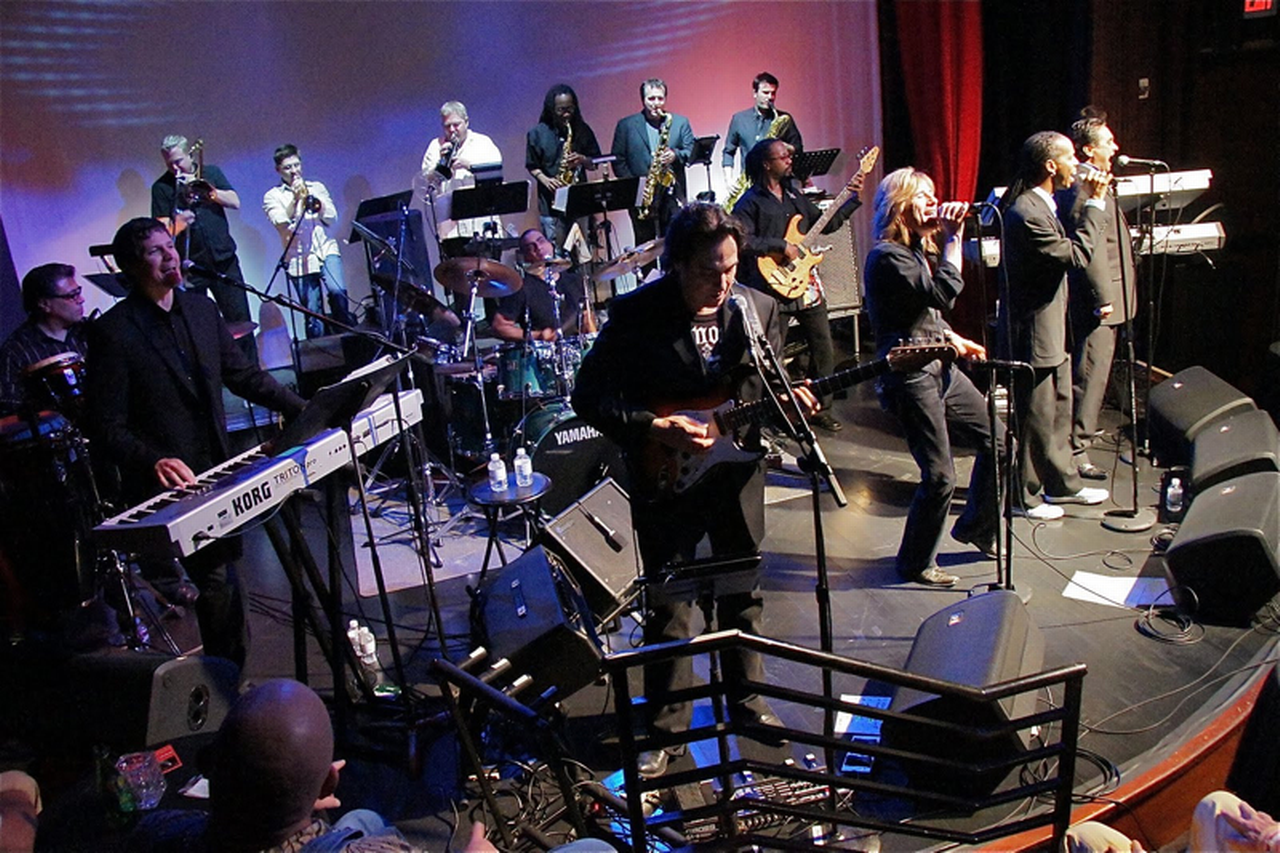