A instructor and , Schoessler takes the solo spotlight at :30 showcasing the works of Mozart, Chopin and Liszt.

The program begins with Wolfgang Amadeus Mozart’s Piano Sonata No. 11 in A major, one of the composer’s most famous piano sonatas. The unusual design of the three-movement piece avoids the typical fast-slow-fast movement structure of most sonatas of the time. In the first movement, the composer takes a melodic theme and reworks it in different variations, then moves to the second movement with a minuet. The final movement is the “Turkish March,” one of Mozart’s most recognizable compositions.

The program continues with three études by Frederic Chopin. Études were studies written by teachers to provide their students extra work on a particular technical aspect. Chopin was among the first to make the leap from that somewhat dry and unmusical style to a full-fledged concert piece. From Chopin’s Opus 10 collection, Schoessler will perform No. 3 in E major, No. 4 in C-sharp minor and No. 12 in C minor, which is also known as the “Revolutionary Étude.”

intermission, Schoessler performs Franz Liszt’s set of six Paganini études based on an earlier version of the pieces he composed in 1838. Their extreme level of technical difficulty demands great endurance of the performer. Themes for each piece come from the violin caprices of Nicolo Paganini, considered to be the greatest violinist of the 19th Century. The third étude is the famous “La Campanella,” containing huge jumps, fast passages and repeated notes and octaves. The final étude, a theme and variation with a well-known melody which has been borrowed by many composers throughout the years, ends with a cascade of lightning-fast arpeggios.

Liszt also wrote four different pieces based around the programmatic story of Mephistopheles and Faust. The evening concludes with the first and most performed version of the four, which was originally written for orchestra. Later reworked for the piano, it creates a musical portrait which begins with a wedding feast in progress in the village inn. 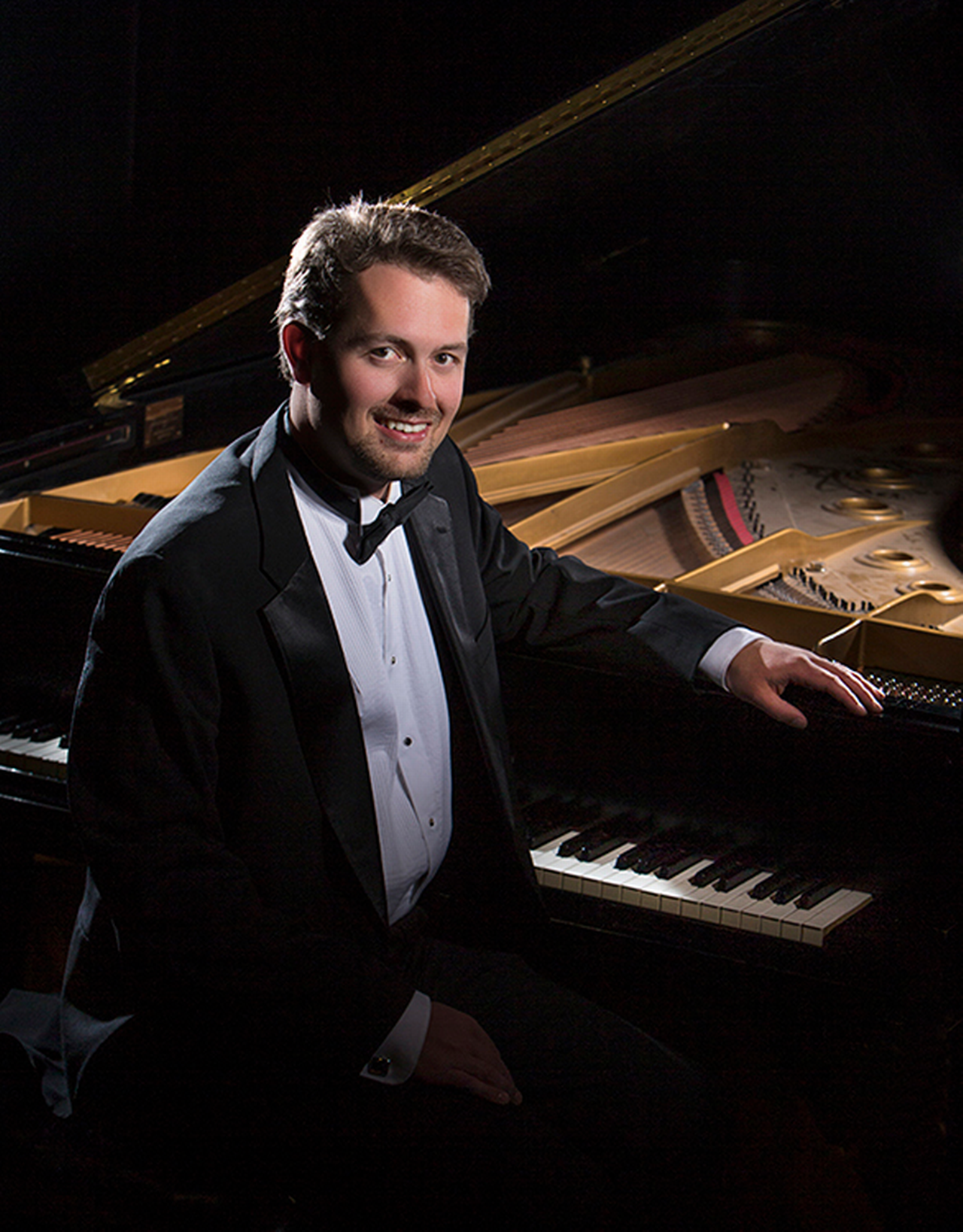