A instructor and , Schoessler takes the solo spotlight at :30 showcasing the works of German and Russian composers.

The program begins with Ludwig Beethoven’s Sonata F minor, a four-movement work 1795 and dedicated to Franz Joseph Haydn. Though very classical style, it gives hints of the inward-looking compositional techniques made Beethoven the of the Romantic Movement the 19th .

Sergei Rachmaninoff’s Elegie E flat minor is next on the program. 1892, it’s the first a set of five fantasy pieces “Morceaux de Fantaisie.” The first piece the set, the “Elegie” is often overlooked of the collection’s more familiar Prelude C sharp minor.

intermission, the program continues with Sergei Prokofiev’s Sonata B flat

The program closes with Russian composer Mily Balakirev’s “Islamey Fantasy,” also known the “ Fantasy.” Inspired by the composer’s trip to Turkey, this spectacular work melodies and harmonics inspired by the folk he heard . Generally agreed pianists to be the hardest solo work ever for the , this piece shows off just about everything is possible for the instrument. 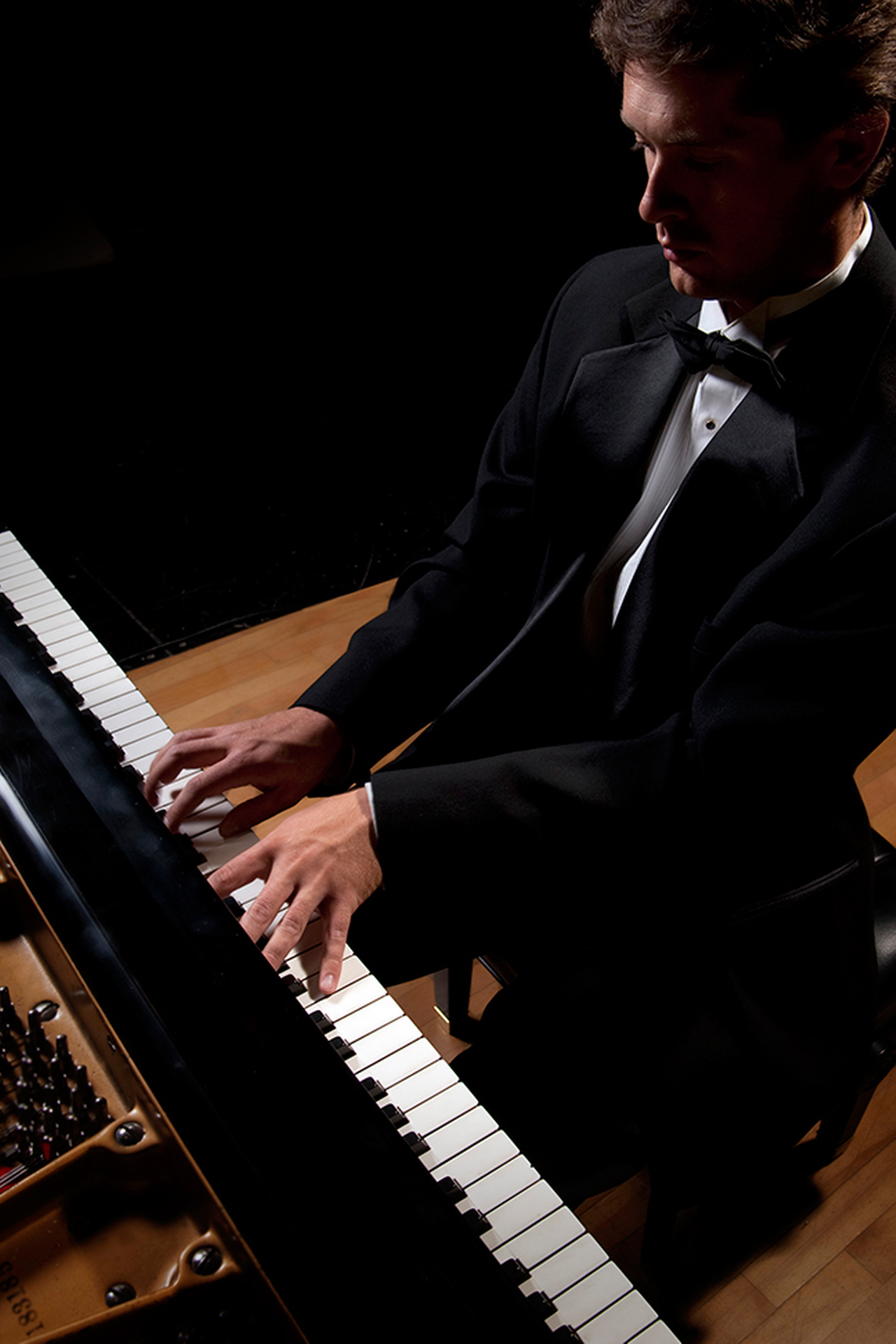 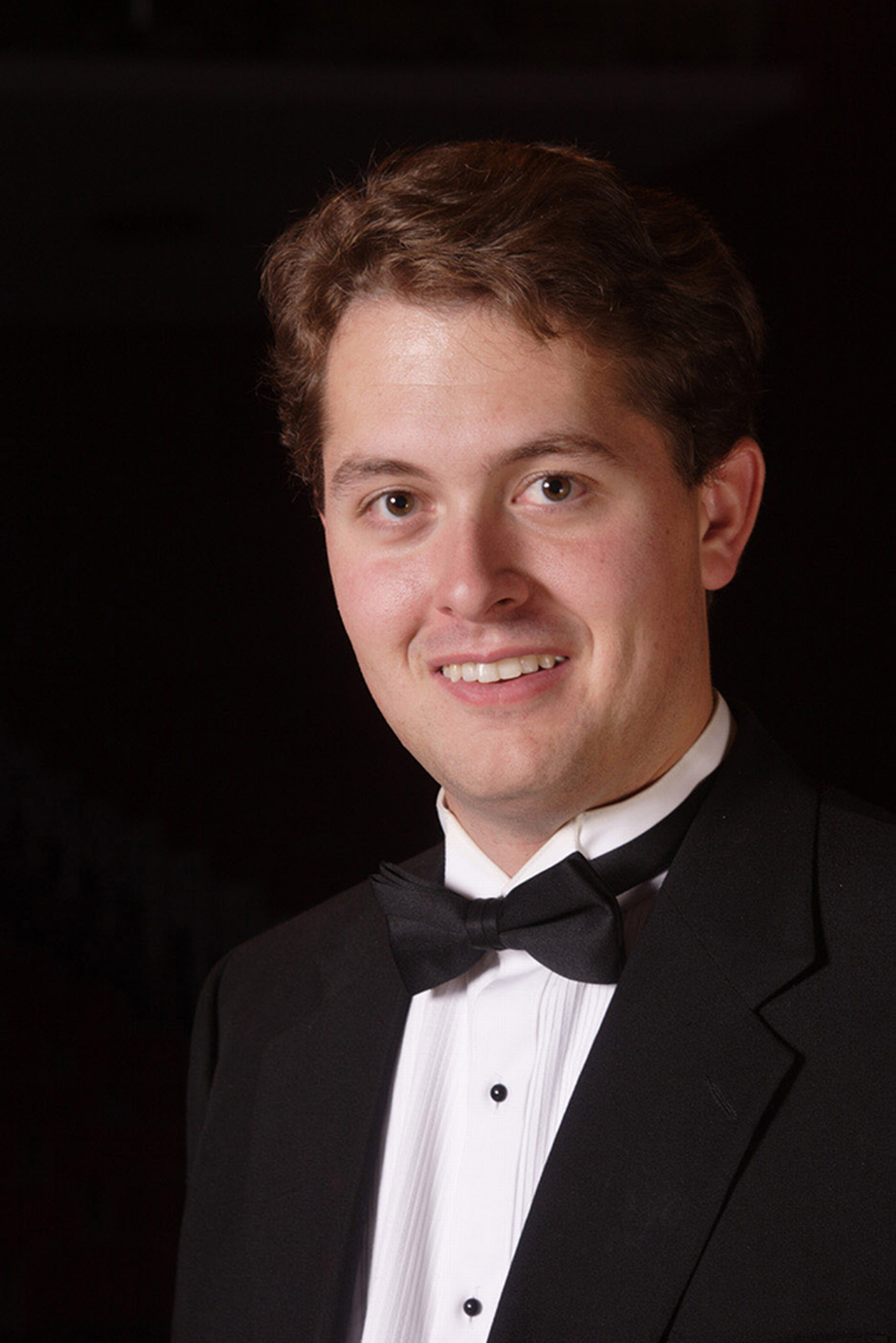